Do Elected Officials With a Conflict of Interest Have a Right to Vote Anyway? - Honolulu Civil Beat

In a perfect world, we wouldn’t need ethics laws to regulate the conduct of government officials. We could trust that by simply following their consciences, the personal morality of government officials would coincide with “doing the right thing” and we’d end up with a result everyone would agree was “ethical.”

But because we don’t live in a perfect world, an elected official’s view of what’s right, or moral, might differ from the views of her constituents and other officials, especially where the official’s objectivity might be questioned. Can she be trusted to make the “right” call when she – or a close friend or relative – can be said to have an interest in the matter she has a part in deciding?

In those situations, what is “ethical” may not be intuitive or lend itself to clear answers. Consequently, every state – Hawaii included – has adopted regulations restricting the conduct of government officials. Members of the Hawaii Legislature are subject to House and Senate rules that regulate their conduct when they may have a conflict of interest, and chapter 94 of the Hawaii Revised Statutes disqualifies elected and appointed state officers and employees from taking “official action” when they have a “substantial financial interest” in a matter.

In April, the U.S. Supreme Court heard arguments in a case that could seriously undermine these ethics laws, all in the name of the First Amendment.

In Nevada Commission on Ethics v. Carrigan, the Court is considering whether Michael Carrigan, a Sparks, Nevada, city councilman had a First Amendment right to cast a vote on the “Lazy 8” hotel/casino development proposal. The casino developer’s “consultant” was a longtime professional and personal friend of the councilman, and was his campaign manager. After consultation with the city attorney, Carrigan disclosed his relationship with the Lazy 8’s consultant, but refused to abstain and voted to approve the project. He did not seek an advisory opinion from the Nevada Commission on Ethics.

The proposal failed by a single vote, but the Nevada Ethics Commission censured Carrigan because he did not recuse himself under Nevada’s ethics code. The Nevada Ethics in Government Law prohibits public officers, including municipal officials such as Carrigan, from voting or advocating on matters in which their independent judgment could be reasonably questioned because of a “commitment in a private capacity to the interests of others.” “Others” includes members of the official’s household, those related to the official by “blood, adoption, or marriage within the third degree of consanguinity,” an employer of the official or a member of his household, and those with whom the official “has a substantial and continuing business relationship.” The Nevada law also contains a “catch-all” requiring recusal when an official has “[a]ny other commitment or relationship that is substantially similar to a commitment or relationship described in this subsection.”

The Nevada Supreme Court, however, reversed the Commission’s censure and invalidated the catch-all provision because it impermissibly infringed on Carrigan’s right to vote. The court concluded that voting by an elected council member is political speech protected by the First Amendment, and that the ethics law impermissibly infringed on that right because the definition of a “commitment in a private capacity” in the catch-all provision was overbroad, because it contains no limitation on what relationships it might cover. This vague definition “has a chilling effect on the exercise of protected speech,” because it “does not inform or guide public officers as to what relationships require recusal.”

The court rejected the Commission’s argument that speech of elected officials is subject to the same rules applicable to speech by other government employees. Generally, the government may regulate speech by its employees, which may be restricted if it unduly interferes with the state’s governing processes. But because Carrigan was an elected official, the court concluded that although he technically was a “government employee,” the voters could “fire” him at the next election, and could be the final judge of whether his relationship with the casino’s consultant impaired his objectivity.

The U.S. Supreme Court agreed to review the decision, and heard arguments in April. It will be an important decision because the Court is confronted with an issue it has not squarely addressed before: whether a government official’s vote on a legislative or quasi-judicial matter such as a zoning change application is “speech” protected by the First Amendment, or whether it is conduct that can be curtailed. If the Court views Carrigan’s vote as speech, Nevada’s conflict-of-interest regulations will be presumptively unconstitutional, and the burden of proof will shift to the government to show otherwise. The practical result would be that Nevada’s ethics code would not likely survive.

If the Court takes that direction, the decision could have a widespread impact on state and local governments if their ethics codes are similar to Nevada’s. Every state has adopted regulations governing officials’ votes on matters on which they may have conflicts of interest. See National Conference of State Legislatures, Voting Recusal Provisions (Oct. 2009), for a complete listing, including the rules governing disclosure and voting by Hawaii Senators and House members on matters in which “legislation affects the member’s direct personal familial or financial interest.” Further, many local governments have adopted ethics laws. For example, the Honolulu Charter contains a provision similar to Nevada’s catch-all, which prohibits elected and appointed officers and employees from “[e]ngag[ing] in any business transaction or activity or have a financial interest, direct or indirect, which is incompatible with the proper discharge of such person’s official duties or which may tend to impair the independence of judgment in the performance of such person’s official duties.”

While not automatically invalidating these ethics laws, the Court’s decision would call them into question, and at the very least subject them to serious legal challenge. This is definitely a case worth watching.

About the author: Robert H. Thomas is an attorney with Damon Key Leong Kupchak Hastert, in Honolulu. The views in this piece are his own.

Hawaii Has A Plan To Restart Tourism Safely. Will It Work? 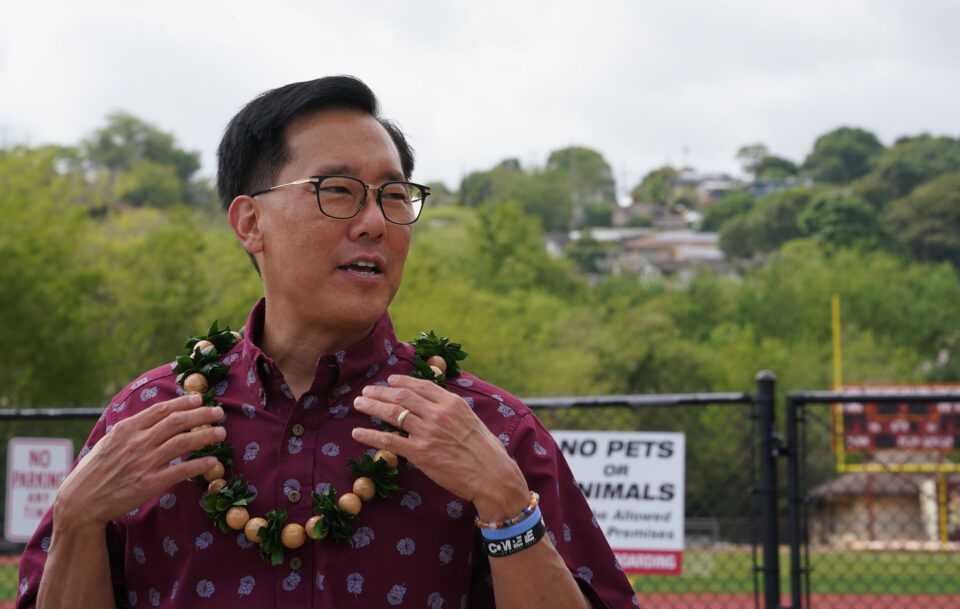