Hawaii Gov. David Ige is scheduled to travel to Japan this month to meet with government officials and members of the travel industry.

The goal, says his office, is “to promote and expand travel from Japan to the Hawaiian Islands.”

Japan is the top international market for Hawaii, bringing in 1.5 million visitors annually and resulting in $2.4 billion in spending.

Ige will meet with Japan Prime Minister Shinzo Abe and several ministers “to discuss possible pre-clearance of flights from Japan to Hawaii and the U.S., which will ease access to the Hawaiian Islands.”

The Shibuya station in Tokyo.

“We want the people of Japan to know that the people of Hawaii welcome them to the Hawaiian Islands,” the governor said in a statement. “Japan and Hawaii enjoy a special connection, and I want to honor this enduring relationship. …”

Ige is Hawaii’s second governor of Japanese ancestry. His chief of staff, Mike McCartney, former head of the Hawaii Tourism Authority, is among those accompanying the governor.

The press release did not indicate when the officials will leave for Japan, but the return date is June 19. Lt. Gov. Shan Tsutsui will be acting governor.

The estimated cost for the trip is $9,800 for air, hotel and ground transportation. 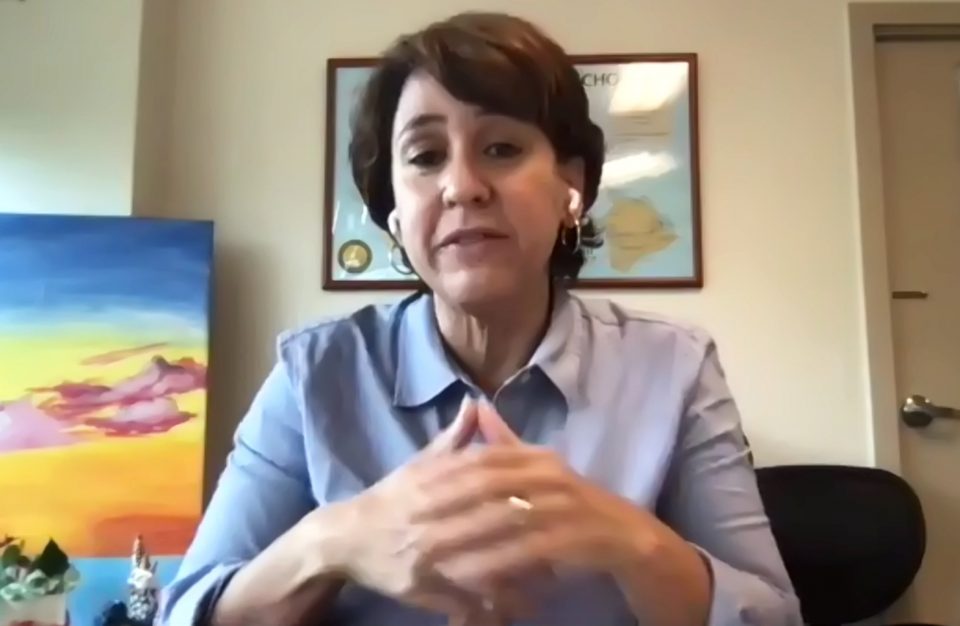