Denby Fawcett: Moving The Homeless Away From Diamond Head Cliffs

The cliffs’ volcanic ridges drop steeply down the south side of Oahu’s most famous volcanic crater to a white sandy beach dotted with swaths of lava and tide pools washed by a surf break known to surfers simply as “Cliffs.”

“Cliffs possessed a moody complexity beyond anything I had known,” Finnegan wrote in the first chapter of his Pulitzer Prize-winning book. Finnegan surfed Cliffs twice a day when he was a 13-year-old from California trying to navigate his way through the anti-haole “beefs” as a new student at Kaimuki Intermediate School.

Finnegan eventually became close friends with the local surfers at Cliffs where, he writes: “Nobody bothered me. Nobody vibed me. It was the opposite of my life at school.”

Today, the cliffs which appeared pristine to Finnegan in the late 1960s have become littered with feces, food waste, rusting cans and used hypodermic needles left by an entrenched group of more than 50 homeless people. The group has consistently resisted social services aimed at getting them out of the beach park.

Kuilei Cliffs Beach Park, better known as Diamond Head Cliffs, has been the site of many large homeless encampments, despite the precarious nature of the setting.

Most of them were pushed out last week by the state and city’s coordinated enforcement of the makai and mauka sides of Diamond Head. But they are already beginning to return.

Homeless campers Richard and Claire Paleka set up their tent again at the foot of the new switchback trail right after the city completed its enforcement this week.

When the city opened the $2.08 million switchback trail down to the beach in August, the Palekas were already there, firmly entrenched at the foot of the trail with yards of trash, mostly old rags, on the beach fronting their tent.

Paleka is a Waianae native who said he has been homeless for 34 years. He told me he has no intention of leaving the area despite the police arresting him and Claire during the recent sweep with warrants for ignoring previous citations.

What is new this time in the continuing struggle of beach users to oust the illegal campers is that the community wants to get involved to make sure the campers don’t become entrenched again.

Richard and Claire Paleka  returned to the Diamond Head Cliffs area right after they were arrested when the city completed its homeless sweep in the area.

Surfers who regularly use the area are joining forces with Honolulu City Council member Tommy Waters, the Diamond Head-Kapahulu-St. Louis Heights Neighborhood Board and the Surfrider Foundation to set up regular citizens patrols to help the Honolulu Police Department enforce the law.

HPD Sgt. Jerome Pacarro said community involvement is extremely important “to be extra eyes and ears for HPD officers who cannot be on the cliffs all the time.” Additionally, they provide statements for police when criminal activity is spotted.

“We can help each other. Having community involvement increases our staffing exponentially,” said Pacarro.

He said it is also important to call 911 to report illegal camping and crimes when they are seen. The more callers the better.

The city Parks and Recreation Department is also involved in the new effort to keep Diamond Head Cliffs homeless free. Department spokesman Nathan Serota said it is illegal to camp on the unimproved slopes of Diamond Head, “Any time. 24/7. Period.”

“No Trespassing” signs dot some of the cliffs. It is government land. Passage is allowed through to the beach but not the placement of tents, tarps and umbrellas or any other kind of living structure.

Waters has committed to joining a community patrol at Diamond Head Cliffs two times a week to help increase pressure on the homeless to move on.

He invited Diamond Head surfers and residents to his office Thursday along with HPD officers, Marc Alexander, the executive director of the Honolulu Office of Housing, and Serota of the Parks Department to discuss solutions.

“We need to work together to solve the problem,” Waters said. “We need to create a constant disruption of the homeless camps at Diamond Head. If they get mad, so be it. It is a short-term fix until we get housing. But we need to get them off the beach.”

Volunteers fan out over Diamond Head during a massive clean-up effort sponsored by the Surfrider Foundation. The woman pictured in front is Jessica Givens.

Surfer Fannie Cline said she knows of at least 25 surfing friends who want to regularly patrol the cliffs and beaches.

Cline is a Palolo resident who surfs there but said she has stayed away recently because of the filth of the encampments and threats from those living on the hillsides.

“I have seen homeless regularly dumping buckets of feces and urine into the ocean. It is just overwhelming. It is the wild, wild West here. It is not safe. All of us want more enforcement,” she said.

Cline joined more than 150 volunteers Saturday for a massive clean up of Diamond Head Cliffs and the beach sponsored by the Surfrider Foundation. Volunteers hauled out two tons of trash including more than 140 used hypodermic needles.

The volunteers’ haul was in addition to the more than eight tons of trash the city hauled out during its sweep last week. And also in addition to the 84 tons of homeless-generated trash the state removed from the upper crater slopes of Diamond Head under its jurisdiction.

“Everyone was shocked by the amount of needles we picked up,” Surfrider Foundation coordinator Stuart Coleman said. “I have never in 18 years of doing clean ups seen this amount of needles. It is evidence of criminal drug abuse going on here.”

Richard Figliuzzi, the chairman of the Diamond Head-Kapahulu-St. Louis Heights Neighborhood Board, encouraged people to get involved in the volunteer effort.

“One way or the other, no matter how long it takes, I am committed to making sure there is regular police enforcement on the cliffs,” he said.

An urgent message to our readers . . .

It’s a critical time for our community as we all try to navigate unprecedented disruptions to our daily lives.

We want you to know that our nonprofit newsroom’s team of reporters, editors and support staff are committed to providing you with accurate and in-depth information on Hawaii’s important issues, including developments on how our island state is coping with this global pandemic.

Help ensure that our newsroom remains strong during this period when fact-based, trustworthy information is more important than ever. Please consider supporting Civil Beat by making a tax-deductible gift. 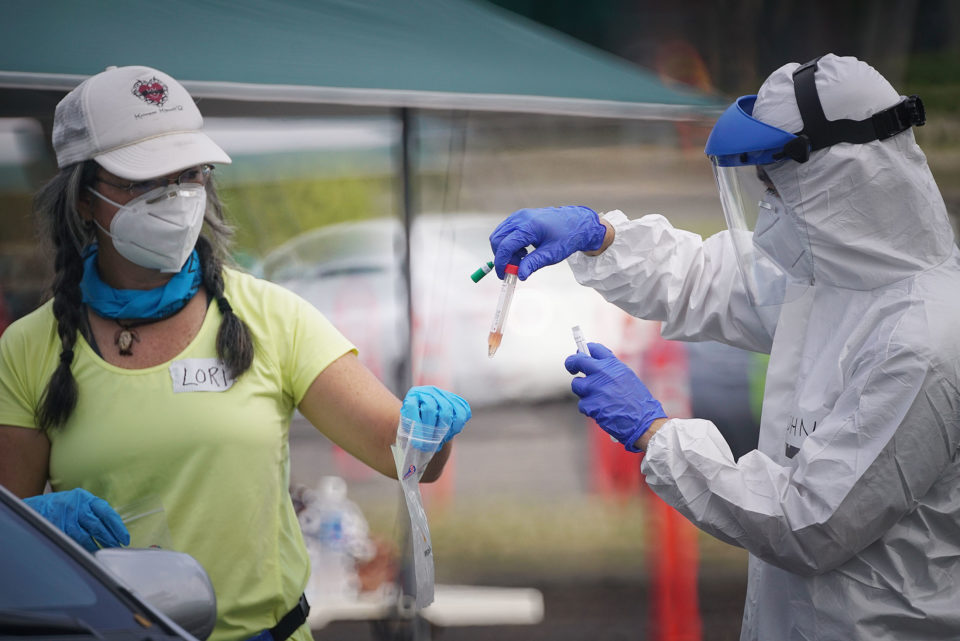 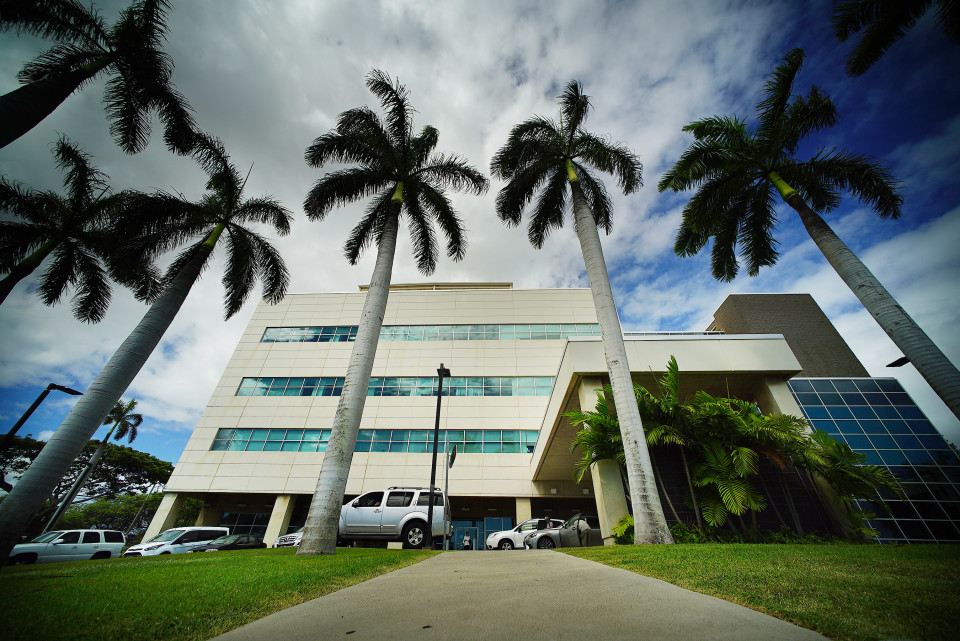 A Call For Resiliency And Sustainability On The Big Island