Trisha Kehaulani Watson: As Always, Aloha Will See Us Through

It became a popular meme in recent years, but the phrase “Keep Calm and Carry On” was originally a public campaign created by the British government in 1939 to help citizens prepare for World War II.

As we face the latest global threat, it would serve us well to remember this slogan now.

Even as the world turns upside down, we must remain calm.

As most people know, last year a previously unknown strain of the coronavirus was first detected in China. It now goes by the name COVID-19.

The epicenter of the outbreak was traced to Wuhan, Hubei Province, where it may have first spread from animals to humans. Human-to-human spread followed shortly thereafter. Cases were reported in other countries, and now over 150 nations have confirmed cases.

Last week, the Hawaii Department of Education extended spring break until April 7. This return date was already pushed back once, from March 30, and it is possible it may be delayed again as several states have already opted to cancel the remainder of the school year.

As word of the severity of the virus began to spread, so did panic in Hawaii. People raced to Costco as if a Category 5 hurricane was barreling towards the islands. Images of people with hand-wagons stacked high with toilet paper began to circulate on social media.

Travel in and out of the islands slowed.

Stormy times loom, but we should keep calm and carry on as we have in the past.

Layoffs began almost as quickly, as businesses are already beginning to buckle with the near complete stop of revenue from travel.

The situation is undoubtedly bad and should be taken very seriously. How we respond as a community will ultimately dictate the severity of the pandemic. If we continue to panic, we will create an exponentially worse situation.

Many groups are mobilizing to provide support to kupuna (elders) and vulnerable communities. Aloha Harvest quickly stepped up to rescue unused food from cancelled events and redistribute it to families who may be able to use it.

There is growing concern that many working families will see a severe loss of income and that many children are losing access to the free meals provided in school.

Currently, there are no reported cases on Niihau, Molokai or Lanai.

Residents are calling for all incoming travel to the islands to be suspended. Molokai residents protested at the airport seeking to protect their community.

All three of these smaller islands have extremely limited health resources, which could be quickly overwhelmed by an influx of cases.

While I’ve never seen anything quite like this, I have seen Hawaii go through a lot. We’ve weathered hurricanes. The North Shore of Kauai faced unprecedented and devastating flooding only two years ago. Puna recently dealt with a volcanic eruption. Residents in Lahaina raced from their homes as wildfire tore through their community.

If there’s anything I know about Hawaii residents, it’s that we’re tough as hell. We’re survivors.

We survive catastrophic events, because we pull together in crises. We pool our resources and we take care of one another. It’s just who we are. It’s an island mentality.

I perhaps don’t need to say that I’m disappointed in our leadership. I am, but in this incredibly precarious moment, it doesn’t help to belabor the point. If the government can’t step up, people will.

After Hurricane Iselle, community members picked up chainsaws to get neighbors out of their houses. In Haena, people came in boats to rescue one another. And in Lahaina, people opened their homes to families who had lost theirs.

We have yet to be faced with a challenge we, collectively, cannot overcome. And I believe, honestly, that our resiliency is without limit. Our care for one another knows no bounds.

Everyone just needs to stay calm. Even when this gets worse, and it will, we need to stay calm. Fear and panic accomplish absolutely nothing. Stop hoarding the toilet paper and Spam. Check on your neighbors. Help the people around you who may be in need. Tell your parents to cancel their trip to Vegas. Teach your kids to live off Chef Boyardee and cartoon reruns like we all did for a decade in the ’80s.

Let aloha rule. This too shall pass. 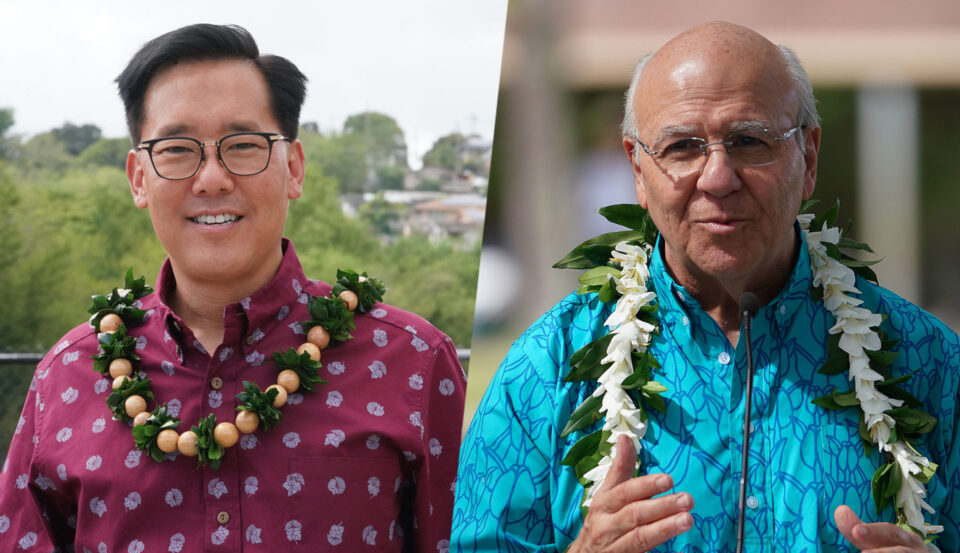 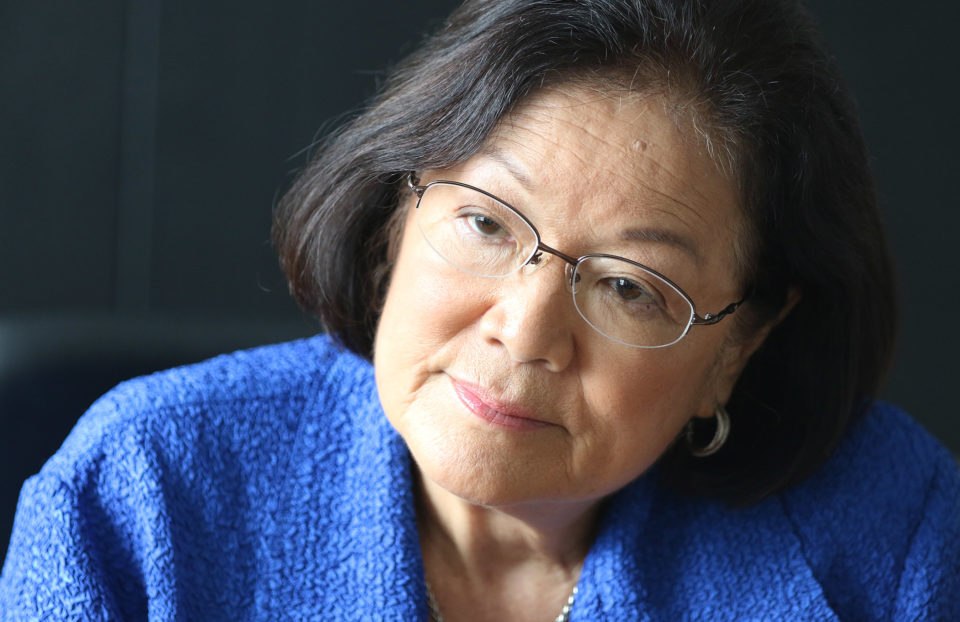 Lawsuit: Hu Honua ‘A Fiasco From The Beginning’ 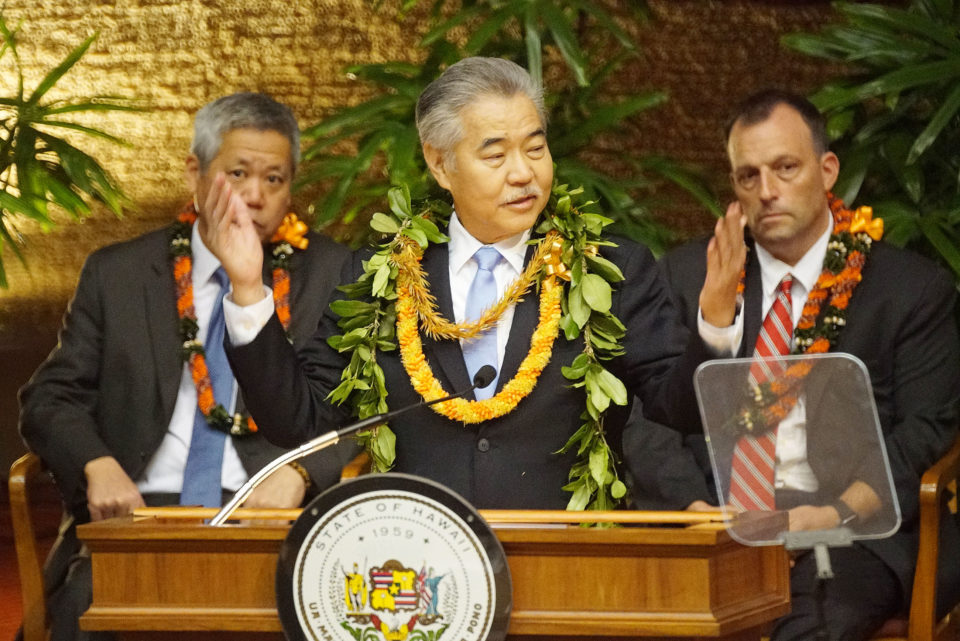