Hawaii Still Has Progress To Make In Electing Women Leaders

Diversity should be celebrated and embraced at every level so that all voices can be heard. 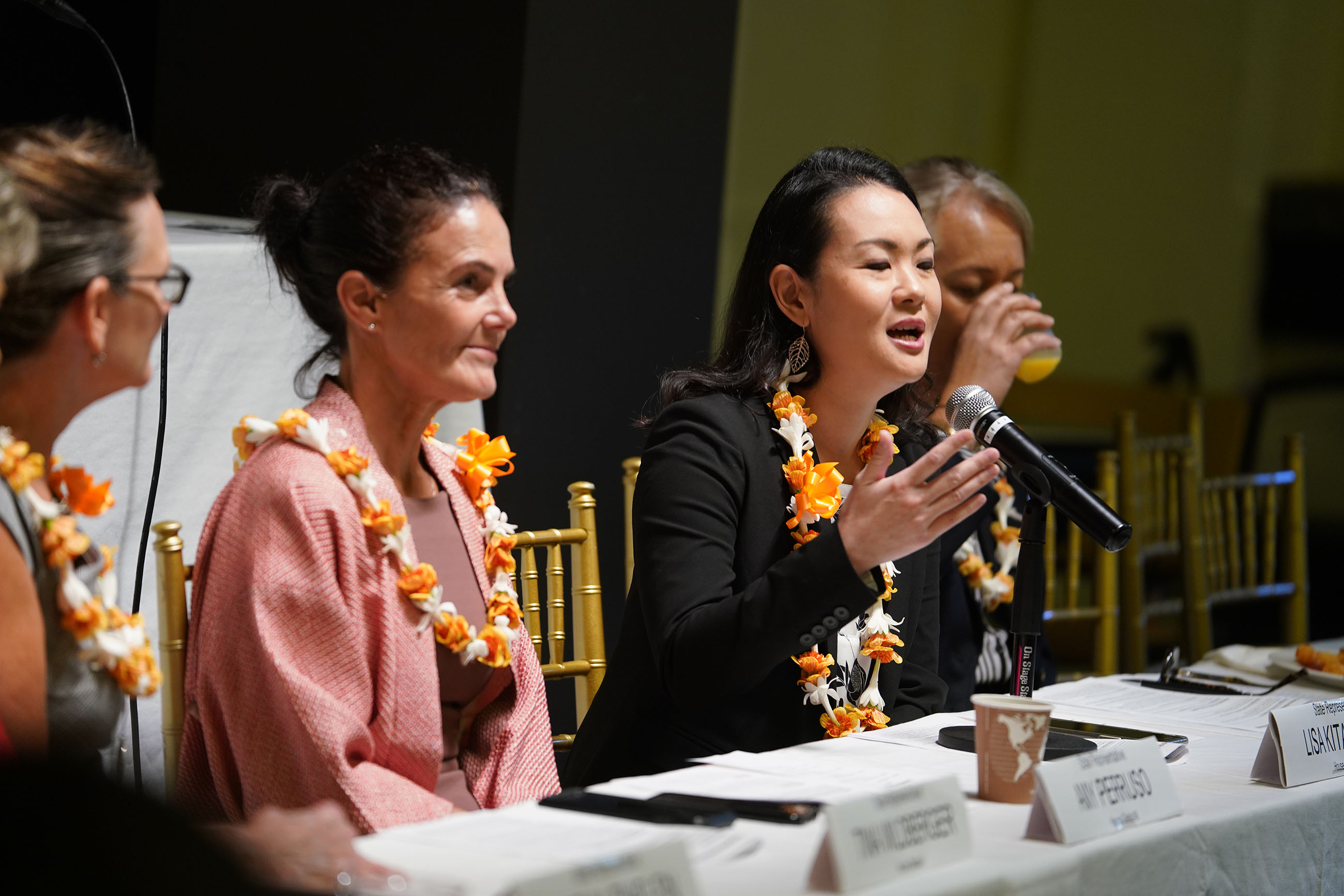 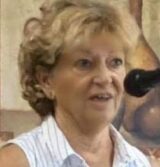 In politics, power can take many forms: the power to set the national agenda, shape the economy, or to become a king — or should we say — queen-maker.

The Hawaii Legislature this week is opening an unprecedented session, in which lawmakers will have to consider, debate and legislate laws about the pandemic, aiding local businesses and the residents of Hawaii, while balancing the budget in the face of an unsure future.

Men have traditionally been associated with the role of state representative or senator, but women have been making their mark and even more so in recent years since the 2016 elections.

This is up from 29.3%, or 2,162. The center’s study also found that Hawaii’s number of state representatives in 2021 who are women will decrease, while the number of state senators increased.

Overall, Hawaii’s representation of women in the House and Senate totaled 24 in 2020, according to the National Conference of State Legislatures’ Women’s Legislative Network (2021 numbers were not available as of press time), or 31.6% of the total number of seats. For comparison, Nevada tops this list at 52.4% of their legislature comprised of women in 2020.

So while Hawaii is better than many states, it still has much progress to be made.

Why should the spotlight be put on the number of women in state legislatures? Inequality that affects women are inequalities that affect everyone.

According to AAUW’s ongoing study into women in leadership, “Barriers & Bias: The Status of Women in Leadership,” issues such as maternity and family leave are often championed by women, but in the end benefit everyone, including men.

Hawaii’s high cost of living is infamous. It’s now made worse by financial insecurity from COVID-related furloughs and business closures, magnified for women because of the gender pay gap that pays them 81 cents to every dollar a man makes.

While these are challenging times for dual-income households, single-income households — which are often headed by women — are now placed in situations that are impossible. Ensuring single mothers, and by extension single fathers, are not forgotten in any sort of relief for families is extremely important.

The future looks bright for increasing the number of women in the state Legislature. Women hold key leadership positions in the state Senate and House with Rep. Della Au Belatti serving as House Majority Leader and Sen. Michelle Kidani as Vice President of the Senate.

In addition, the state is making strides in making sure the appointed positions of government are balanced.

The state Hawaii Community Development Authority, Civil Rights Commission, Agribusiness Development and Ethics Commission have more than 50% of women seated. In addition, the state’s Appellate Court judges are made up of 50% women. These positions are extremely important, and while attention is usually on elected offices, appointed offices are just as important to the day-to-day administration of government.

On the national level, Kamala Harris will be sworn in as its first women vice president on Wednesday. But she’ll also be the first Asian- and African-American vice president.

Women in Hawaii have a distinct history, culture, and identity.

While AAUW never endorses candidates or parties, we celebrate the election of a woman to the vice presidency, because we cannot deny the historic significance of this moment. A century after women won the right to vote, a woman has been elected to serve in the White House.

People of all ethnicities and gender identities can finally see a future for themselves reflected in the White House, as they can at the state level.

Diversity should be celebrated and embraced at every level so that all voices can be heard. We are stronger when we support and encourage women to run for office at every level.

Despite national political discourse that highlights the country’s divisions, women possess deep alignment and shared interest across age, race, ethnicity, education and political affiliation. Women in Hawaii have a distinct history, culture, and identity that shapes their status in ways that differ from other states. 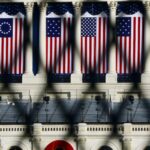 Neal Milner: Resist The Temptation To Write Off Your Political Opposites

I'm old fashioned and still think that competence is the best reason to hire somebody for a job.