The Marine Corps and the Air Force are teaming up for an exercise to fly MQ-9 Reaper drones from the mainland to Hawaii for the first time.

“This is the third iteration of the exercise and demonstrates how the MQ-9 community is accelerating change and leveraging Agile Combat Employment (ACE) capabilities,” Air Force spokeswoman Denise Ottaviano said in an email Thursday. “It is the first time MQ-9s will be flown from the continental United States to Hawaii.”

Hawaii residents may be seeing Reapers more often. The Marines recently scrapped almost all of their attack helicopters in the islands and will move all of their helicopters off Oahu as part of an ambitious restructuring. The base at Kaneohe will keep its “tilt-rotor” Ospreys and get new Reapers and refueling planes.

The stealthy Reapers are the successor to the MQ-1 Predator drones, which became famous for their role in secretive military and CIA operations across the globe but were retired in 2018. The MQ-1 was first designed and operated as an unarmed scout in the 1990s but had missiles added in the 2000s to allow for killing strikes.

The Reaper was designed specifically to give the military and the CIA a “hunter-killer” drone that could conduct long flights. It has been used extensively in Afghanistan, Pakistan, Iraq, Syria, Somalia, Yemen and other countries.

However, the U.S. military recently withdrew all of its troops from Afghanistan. The Pentagon has increasingly turned its eyes to the Pacific, where tensions have escalated between China and many of its neighbors in Asia amid standoffs over critical trade routes and fisheries. Countries around the region are currently investing heavily in missile systems.

Agile Combat Employment is the Air Force’s response. Air Force commanders have been moving planes to scattered air strips across islands in the Pacific to make it harder for Chinese or Russian commanders to know where American aircraft are at any given time — ostensibly making them harder to target.

The Marine Corps recently began reorganizing its forces with an emphasis on coastal and island fighting operations. The new model envisions Marines landing troops across island chains and coastlines with new amphibious fighting vessels and setting up missile batteries to attack enemy ships while armed drones scan the surrounding seas.

“Integrating MQ-9 into the U.S. Marine Corps gives us an unmanned capability that surpasses what we’ve had in the past,” Marine Corps Maj. Christopher Scheckel said in a press release Tuesday. “The Reaper brings a myriad of new capabilities not only to a supported Marine commander on the ground but also allows us to be a far-reaching sensor in support of the naval fleet.”

The exercise also would give troops practice in using the drones in future iterations of Exercise Rim of The Pacific, the world’s largest naval war game hosted biannually in Hawaii, according to the press release.

Though considered “unmanned” because there is no pilot physically present, drones like the Reaper are not automated. They’re operated by pilots working remotely and require maintenance work, often by significant crews of service members and contractors. They also will need to be refueled regularly to fly across the Pacific.

Oahu is set to receive as many as 2,300 Marines as part of its restructuring along with its new drones, warships and other equipment by 2030. Reports form the Government Accountability Office and the Marine Corps itself have raised concerns about whether the service’s aging facilities in Hawaii will be ready for them. 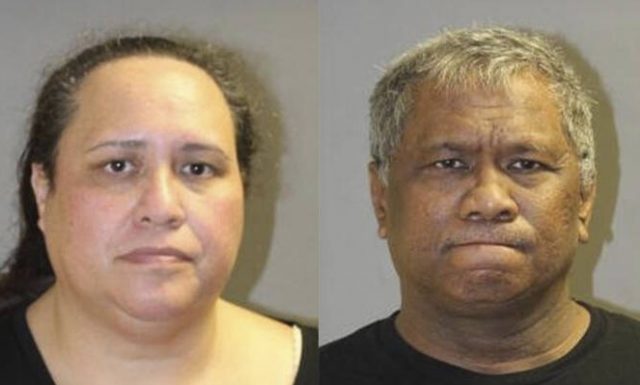 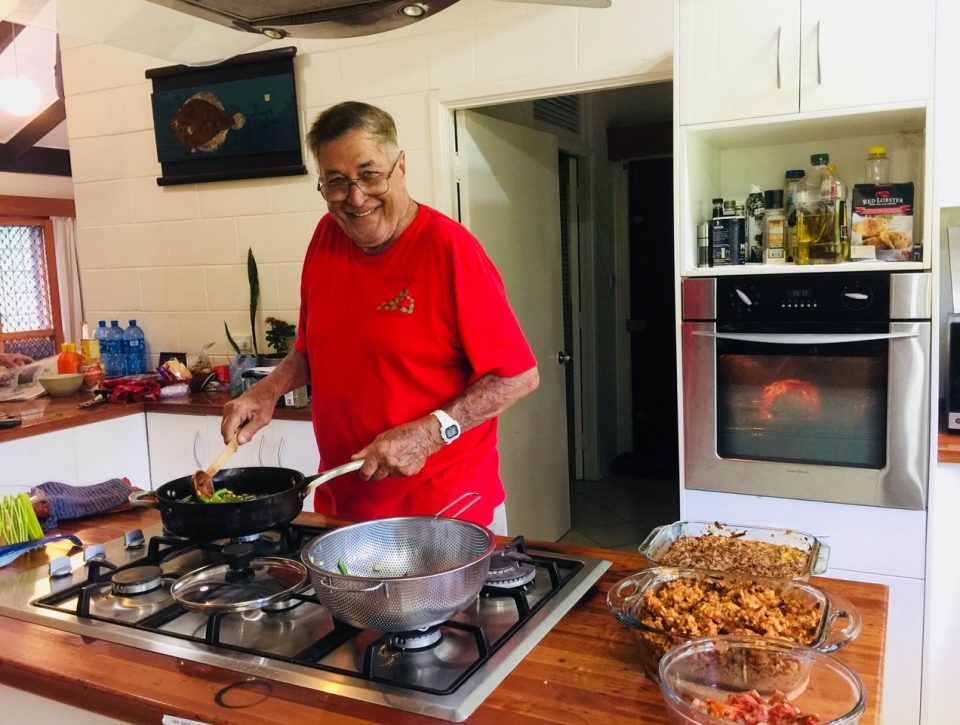 Denby Fawcett: The Importance Of Holiday Rituals In A Time Of Loss

Convicted Cop In Kealoha Case Gets His Job Back In Arbitration