Lee Cataluna: A Wave Of Sunrise Hikers Shatters The Peace Of This Hawaii Kai Neighborhood

A newly restored Koko Head Trail and social media are drawing hikers with nowhere to park but residential streets. But now the neighborhood is fighting back. 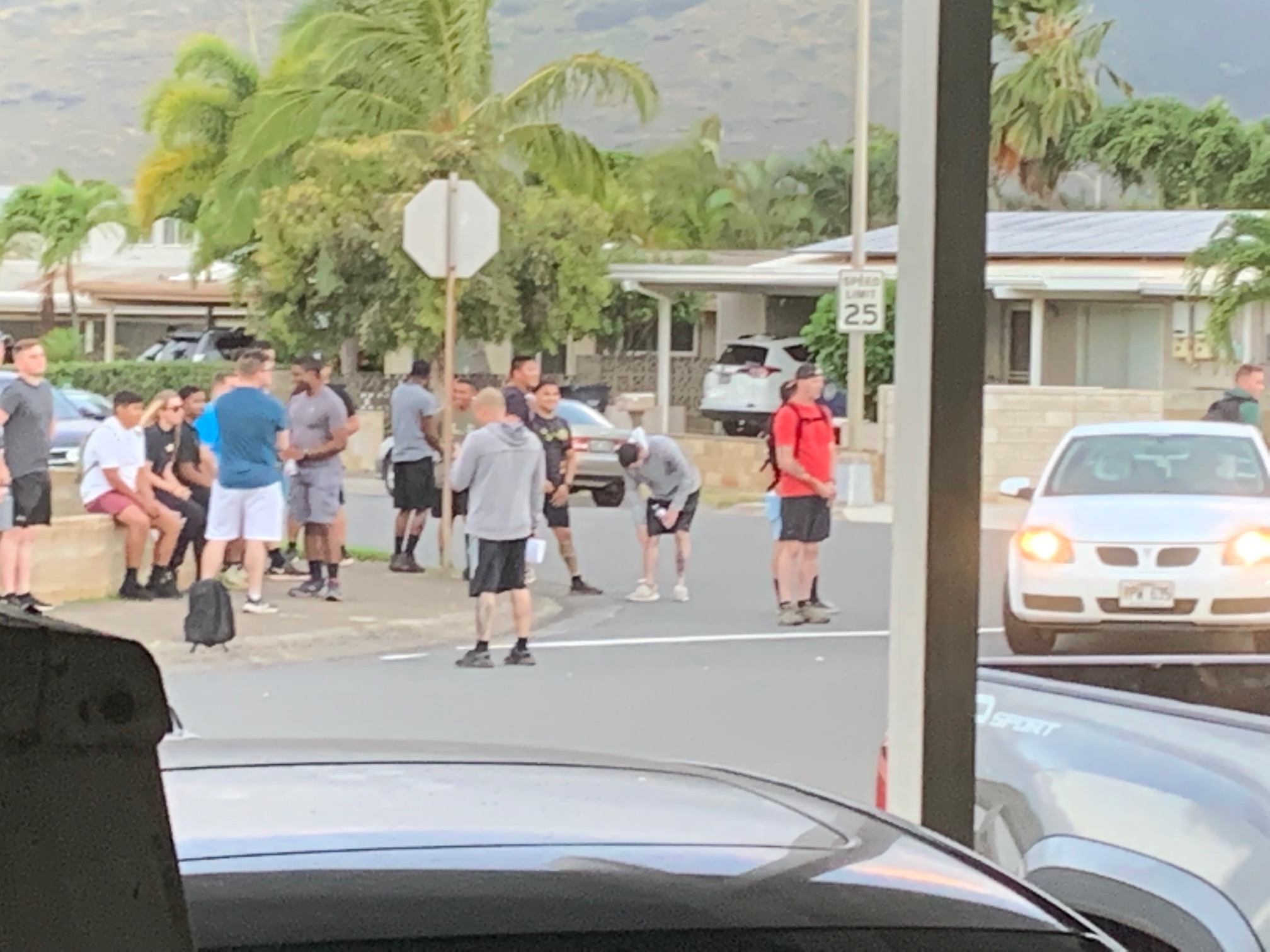 Kevin Chun has called the police at least eight times about the mayhem outside his house.

In the pre-dawn hours, people start arriving in the Hawaii Kai neighborhood where Chun grew up and where he returned in recent years to care for his aging parents. Rental cars are parked haphazardly on street corners, some next to the fire hydrant, others blocking residents’ driveways.

One time, Chun overheard a police officer tallying up the number of cars jammed onto the street. “He counted 80,” Chun said.

The problem of too many tourists invading residential neighborhoods is all over Hawaii now. From Lanikai Pillbox to the Stairway to Heaven to Maunawili Falls trail, crowds of hikers tromp through private property, make noise, leave trash and disregard the quiet covenant of early morning hours. When a hiker gets hurt on a trail in the dark, a rescue helicopter roars over the sleeping community to fetch them.

Chun traces the problem to when a gate was first put up at the Kaumakani Street entrance to Koko Head District Park several years ago. The gate was installed at the city park because of ongoing problems with overnight vandalism of the park bathrooms.

The second factor at play has been the viral popularity of “sunrise hikes” up Koko Crater Trail. Pictures and video of these dark-to-dawn hikes make it seem like a spiritual quest.

So adventure seekers and spiritual questers show up in the pre-dawn hours and find the gate to the parking lot closed. That, however, is too small a problem to get in the way of such a personally fulfilling mission.

They park wherever they find a spot. They block Chun’s driveway. They block driveways all up and down the street. It happens every morning.

“It’s worse on weekends, and really bad on holidays,” Chun said. “Veterans Day was nasty. They were double-parked trying to get in the park. The people were making noise like it was a concert.”

Chun has seen a yellow school bus drive up and drop off sunrise hikers. He watched a group of military personnel as they assembled before their sunrise hike sit atop his neighbor’s retaining wall.

He has picked up trash left behind in his yard — water bottles, Pringles cans. “Some of them even pee in the yards,” he said. “No shame.”

Nick Wong’s house is across the street from the park gate. He can watch all the comings and goings from his favorite chair. When he saw me taking pictures of the two signs posted near the gate, he came outside to talk story. “The signs don’t make sense, right?” he said.

But the problem is much more complicated than that. The parking stalls are marked “for park users only.” The Koko Crater Trail is adjacent to, but not part of, the Koko Head District Park.

Chun said he wrote a letter describing the problem to former mayor Kirk Caldwell’s office, but didn’t get a response. More recently, he has written a letter to Mayor Rick Blangiardi.

Ray Tsuchiyama has also written many letters asking for help. His house is closest to the park gate. He describes hotel vans bringing hikers at 4 in the morning and leaving their engines running just outside his bedroom window.

“Hikers come and they’re laughing, talking, smoking, playing music like it’s a party. And they’re rude,” Tsuchiyama said. “But then again, they’re innocent people. All they’ve read on the web is that the trail is open 24/7.”

Tsuchiyama, who is a management consultant with a focus on technology, actually tried to get some of the websites that tout the Koko Crater Sunrise Hike to take down their posts.

“I contacted about 10 websites, but there are hundreds,” he said. “Only two responded, and they said they would include cautions like, ‘Don’t make noise, don’t slam car doors.’”

At the end of June, Tsuchiyama and his neighbors sent a letter to the City Department of Parks and Recreation. On Nov. 24, Kaumakani Street neighbors finally got a meeting with city parks Director Laura Thielen and members of her staff. Also at the meeting were representatives of Kokonut Koalition, the nonprofit that restored the Koko Crater stairs, representatives of the neighborhood board and City Council Chair Tommy Waters, who represents the district. The meeting resulted in one step in the right direction: The Department of Ocean Safety will start opening the gate at 5:30 a.m. A follow-up meeting was scheduled for February.

Opening the gates earlier for the sunrise hikers is more a stopgap than a solution. The root of the problem is the large numbers of hikers who are showing up in the dark every morning because they saw on social media that it was a thing to do.

Tsuchiyama is working on a detailed proposal to manage the situation. “Is this a visitor attraction or is it not?” he asks. “It is not managed.”

He feels that hiking should be banned at Koko Crater from sunset to sunrise to save Honolulu Fire Department all those rescue missions in the dark. He thinks hikers should have to make reservations, go with an approved guide and pay a fee to hike the trail, and that the money from that fee should go to programs and maintenance at the park.

“The district park is for the district. We pay property taxes. Hikers pay nothing.”

City Council Chair Waters has said he supports a reservations system to regulate the flow and impact of visitors, and would consider a fee system on an islandwide scale that would except local residents.

Tsuchiyama emphasizes that what he’s looking for is a solution where the hikers win and the neighbors win, not one or the other. 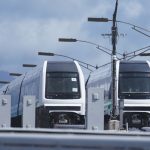 Tourist or local, the problem is self absorbed and clueless people. We have surfers walking the sewer line behind our Wailupe house to the ocean, at the crack of dawn yakking away like it was high noon.

What are the police doing besides showing up and counting cars?  Ticket and tow.  A big fat fine is a firm deterrent to scofflaw behavior with regard to parking infractions.

Locals bear the burdens of paying for services visitors abuse.  We can design better systems to handle thousands of tourists by creating some prohibitive "Resort management" fees.  All of Hawai'i is an endangered Nature Phenomenon.The whole island chain should be a UNESCO World Heritage site!   As such, increased  protections and visitor "premiums" .  Lake Erie was given legal rights as an entity with legal "standing".   per Clive Taylor, WIRED magazine, "The citizens of Toledo, Ohio, voted by over 60% or residents to give the Lake legal rights.  Now anytime the lake is polluted, a city resident can sue on its behalf."  Allowing the polluters to be individually targeted and sued.Cinqueterra in Italy processes millions of tourists through its "Eco-Tourism" districts.  Biodiesel shuttles.  NO cars in the the villages, except delivery vans during particular hours.trains run through the mountains UNDER the villages. Long pedestrian only walkways channel tourists where they are wanted.To save ourselves, we have to think outside the box.  Learn from other cultures.Imua!