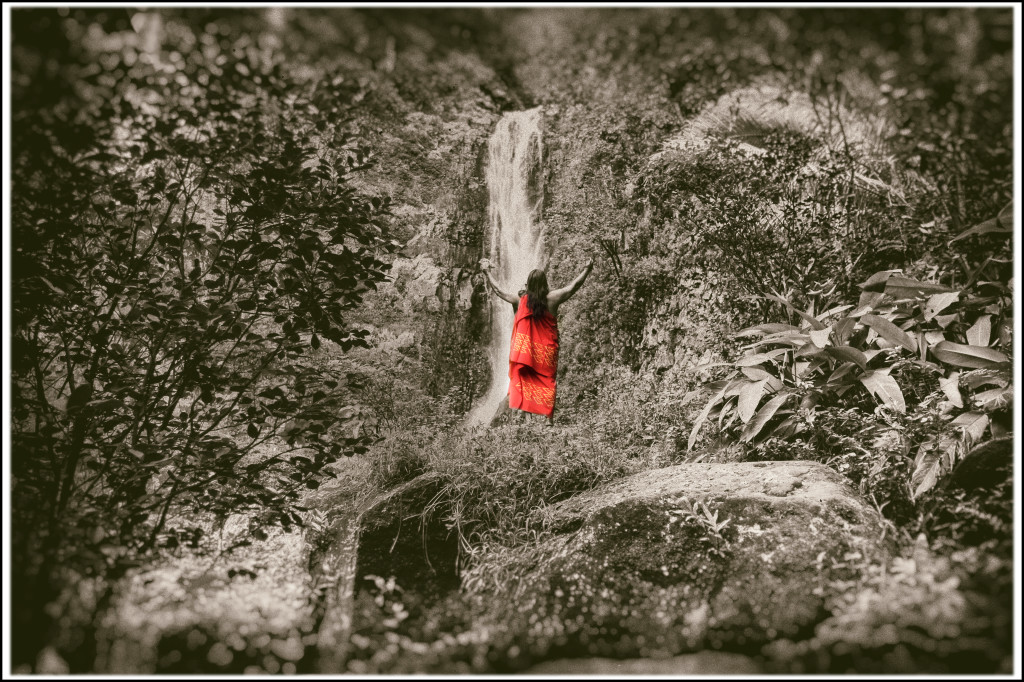 When a cadre of American sugar plantation owners overthrew the government of the Kingdom of Hawaii and petitioned for annexation by the United States in the 1890s, Kanaka Maoli (Native Hawaiians) organized a massive petition drive, gathering 38,000 signatures against annexation, and sent delegates to Washington to restore the sovereignty of the kingdom.

For the American public, annexation was only secured after years of debate about the dangers of Hawaii’s population of native “savages ” and “Oriental heathens” was effectively overridden by the U.S. Navy’s need for a re-coaling station on its way to secure the conquest of the Philippines.

For Kanaka Maoli such as myself, this is not ancient history.

We are engaged in daily, yearly, generational struggles over sovereignty, land and water rights, cultural revitalization, and basic survival.

For instance, Kanaka Maoli comprise a majority of the ever-growing homeless population in Hawaii, in part due to the high cost of living and the generally low socioeconomic status of Kanaka Maoli.

In another example, Hawaiian language revitalization has made great strides in the last few decades, even shifting Hawaiian language words, like Hawai‘i, often simplified in English, back to the proper Hawaiian spelling.The fact that many Americans know nothing of the ongoing struggles Kanaka Maoli and others in Hawaii face today is in part due to the popularity of the idea of Hawaii as America’s unique “melting pot,” which stems from the work of social scientists like Romanzo Adams, who, in the early 20th century, envisioned the state as a “racial laboratory” due to its relatively high rates of racial intermarriage.

This “melting pot” idea obscures ongoing structural racism — a trend that’s similarly evident in the idea that changing U.S. demographics and a black president has made the U.S. “post-racial.”

Such structural inequalities in Hawaii and the continental U.S. must be addressed in any discussion about race.

Here is the link to other stories from What it Means to Be American.

How local are you? If you have a story about diversity, race, ethnicity and/or what local identity means to you in the islands, feel free to share it. To do so, click on the red pencil button to share it through Connections, or drop a note to epape@civilbeat.com.