I Am Hawaiian — And Haole - Honolulu Civil Beat 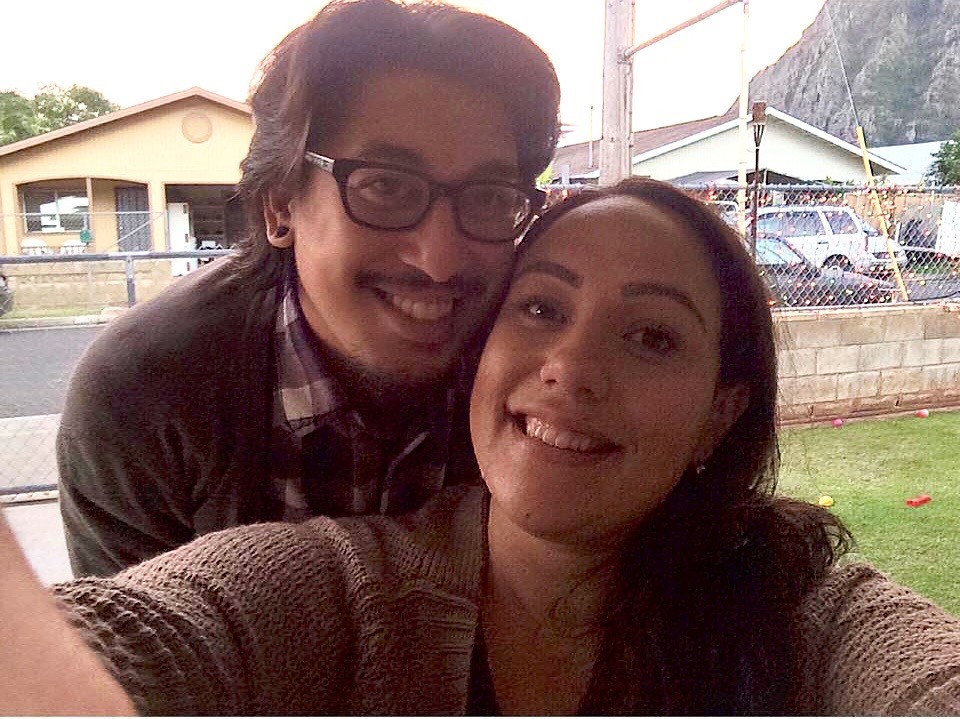 When you consider variables like ancestry and colonization, cultural identity can be a complex subject, including for someone like me.

In the past people seemed to easily assimilate into a specific group. In post-colonial times, people are sometimes confused about who they should identify with or whether they should associate themselves with their ancestral past or Western influence.

This is a recurring struggle for me. I sometimes question why I choose to identify with being Hawaiian over other elements of my dominant ethnic heritage.

I sometimes struggle to define my own complex cultural identity and this is all part of my life’s dilemma.

Every day I struggle with the need to identify solely with being either Hawaiian or Haole. Often, I feel there is little acceptance for a person who is educated according to both Western values and a characteristically Hawaiian upbringing.

Generalizations often categorize people as either being educated in their native ways, or according to Western standards. I grew up in an age of intense Western influence and have been educated according to typically American standards, but throughout my life thus far I have continued to learn and live according to the values put forth by my kupuna.

The combination of my Hawaiian lineage, mixed cultural upbringing and Western education has helped to form me as the well-balanced and enlightened individual I am today.

I am Hawaiian. I am Haole. And it is my life goal to remain true to my acquired cultural identities — essentially, that of being truly hapa: part Hawaiian, Portuguese and Chinese — and to ensure that no aspects of my self, my identities and my cultures ever fade.

When I came into my own chosen personal identity during adolescence, I realized that I wanted to dedicate my life to helping native Hawaiians. Now and in the future, I plan to raise awareness among native Hawaiians in terms of their ability to both survive and thrive in a primarily westernized world through the use of education and sustainability.

Currently, I am a teacher at Waianae Intermediate School through the Teach for America program. At the school, I get to influence this change among a new generation of Native Hawaiians on a daily basis.

A large part of my choice in joining Teach For America in Hawaii came from my desire to be the manifestation of the change for Hawaiians that I’d hoped for as a teenager.

I grew up in Waimanalo, a community known for its high crime and poverty rates. This area consists primarily of Native Hawaiians.

I had the privilege of attending Kamehameha Schools and it was there that I realized that with appropriate guidance and practical teaching methods, one is capable of living a life according to Western education standards while also remaining culturally sound.

I believe that effecting this kind of change is most important within economically disadvantaged communities in Hawaii because of how rampant their challenges are island-wide, and because of how many individuals with Native Hawaiian blood reside in these communities.

An ancient Hawaiian proverb states, “I ulu no ka lālā i ke kumu.” That translates as “the branches grow because of the trunk.” As a lahui (nation or race), Native Hawaiians cannot thrive unless their roots, their kanaka and their people are deeply anchored and they are motivated to do so.

There is a systemic, multi-generational attitude of apathy among these communities that is preventing too many Native Hawaiians from reaching their full potential in life.

I believe that Native Hawaiians need more prominent leaders to show them that there is a place for kanaka maoli in a modern Western world, both to thrive and to perpetuate native ways.

I hope one day in the future, or even in the next few days in my classroom, my young students will see my chosen cultural identity through the lens of this change I am trying to effect within their developing mindsets.

How local are you? If you have a story about diversity, race, ethnicity and/or what local identity means to you in the islands, click on the red pencil button to share it through Connections, or drop a note to epape@civilbeat.com.