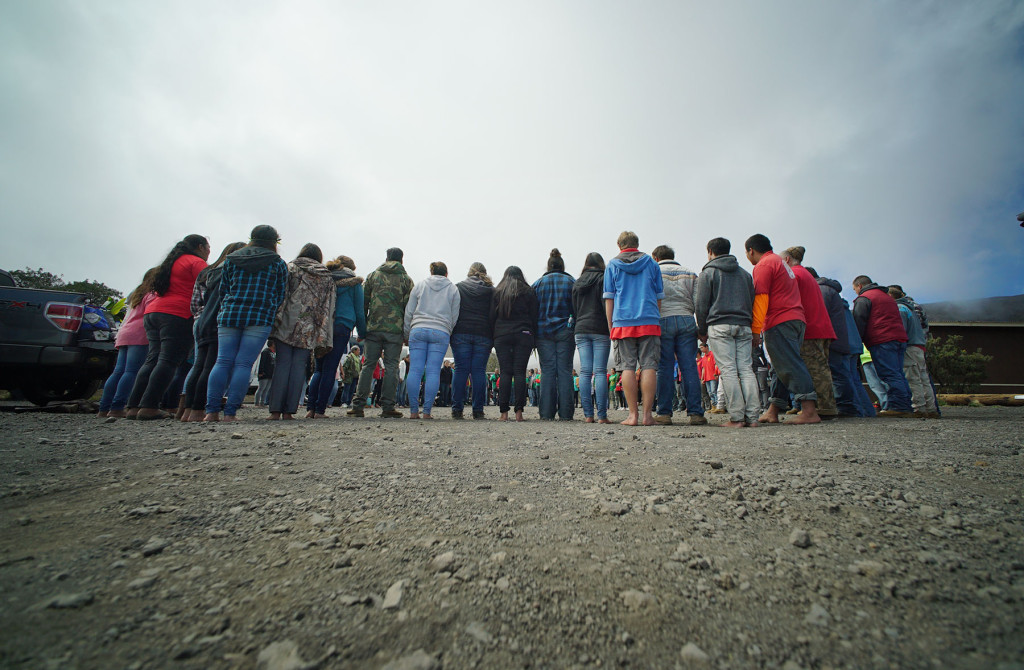 By Geoffrey Shaner Knudsen Reader Submission / July 10, 2015
Difference of opinion should never be the defining characteristic of a relationship. Kapu Aloha suggests that the bonds that hold us together are shaped by love.

Recently, I moved from Maine to Kailua Kona. Like so many, I’m blessed to have a varied genealogical background. In my case, my family has Hawaiian, Chinese, and Portuguese fore-bearers, along with the mostly Caucasian ancestors whose genes form the majority of my appearance.

Moving to Hawaii, where my mother was born and raised, has begun a process of getting to know my family, their unique life experiences, the way, for instance that speaking or acting “Hawaiian” in any way was discouraged and looked down upon for so much of their lives. Through my family, I’m learning the histories of Hawaii and how my family fits into those stories. In the process I’m learning more about myself.

President Obama’s historic eulogy of the Rev. Clementa Pinckney this past Friday added a new dynamic to this introspection. In many ways, opinions in my family are as varied as our heritage. The protests against the construction of the Thirty Meter Telescope on  Mauna Kea are a prime example.

First Deputy Director of the state Department of Land and Natural Resources Kekoa Kaluhiwa embraces a Mauna Kea demonstrator at the summit.

If I’ve learned anything from the time I’ve been blessed to spend with my family here in Kona, it’s that difference in opinion is never the defining characteristic of our relationship. There is, instead, a natural familial understanding that the bonds that hold us together are shaped by love; by a recognition that we all comprise each other.

As I see it, the protectors on Mauna Kea apply this familial truth genuinely not only to those who stand in protection of the mountain, but to each and every person in Hawaii, in the United States, in the world. Evidence of this commitment to one another, even to those whose job it is to oppose them, is abundant in the many photos, videos, news stories and personal experiences that help to form the narrative of the Mauna Kea issue. It is powerful too, in the emotional reactions it inspires in law enforcement during protests — a stark contrast, perhaps, to what we’ve seen so often in the continental United States in recent months.

All this is evidence that much like President Obama so eloquently said of Rev. Pinckney, the protectors understand “that justice grows out of recognition of ourselves in each other; that my liberty depends on you being free, too.”

The reaction of the Charleston community to the hateful killings of eight of its own —  eight of our own, is a clear testament to the fundamental, universal truth expressed by Kapu Aloha. It is clear to me that the fact the tragedy took place in “a sacred place, [a] church, not just for blacks, not just for Christians but for every American,”, makes the Charleston community’s graceful reaction of forgiveness and Aloha all the more powerful.

Friday’s eulogy reminded me that in following the public discussions about Mauna Kea, it is all too easy to speak from the relative safety of our own perspective, our own preconceptions, our own personal world-view.

Much like President Obama so eloquently said of the late Rev. Pinckney, who was killed in the recent South Carolina tragedy, the protectors understand “that justice grows out of recognition of ourselves in each other; that my liberty depends on you being free, too.”

There is truth, I believe to the idea that it is not easy to step outside of ourselves. That if we really search our hearts, we find that indeed we are so often influenced by “our complacency and shortsightedness and fear of each other.”

My own experience in discussing Mauna Kea with my family is teaching me to walk in the shoes of others, to actively listen to voices not my own; voices that while so often drowned out in the cacophonous mosaic of modern societal experience, nevertheless add richness to the makeup of who we are.

The conduct of the protectors has inspired me to question what I thought I knew about my family, about Hawaii and to realize that though questioning these foundations is not easy, neither is it a threat to who I am or to those close to me.  It has led to rich, vibrant discussions and new discoveries in my family that may never have taken place otherwise.

Drawing again from President Obama, and as events on Mauna Kea progress, I for one hope we don’t revert to the mindset that “those who disagree with us are not merely wrong, but bad; where we shout instead of listen; where we barricade ourselves behind preconceived notions or well-practiced cynicism.”

If Kapu Aloha tells us anything, it’s that we’re all connected, that we all deserve one another’s respect and warrant each other’s love no matter where we stand on Mauna Kea or other issues. That to truly respect someone, to truly love each other, we must first accept each other’s truth and experience as valuable.

Perhaps, in the end, we’ll “…allow ourselves to slip into comfortable silence again.”  Maybe “…once the TV cameras move on,”  we’ll go back to “business as usual.”

But recent events have shown us that it doesn’t have to be this way. The universal truth underlying Kapu Aloha expressed so powerfully by President Obama in South Carolina and the protectors on Mauna Kea is showing us a better path forward.

Perhaps the first step down that path is to simply and truly listen. 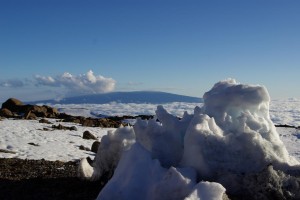 Being Mindful and Respectful in Our Use of Mauna Kea

By Poka Laenui Reader Submission / October 19, 2015
The sacredness of land shouldn't keep us from using it, but it should heighten our interest in treating it with dignity and care. 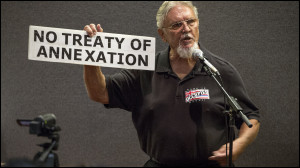 By Cookie Akau-Gaspar Reader Submission / October 1, 2015
Is electing delegates for a constitutional convention to create a Native Hawaiian government an effort to cover past sins? One writer thinks so. 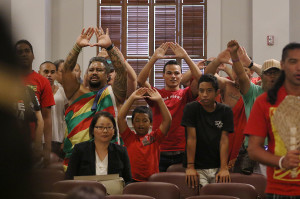 The Supreme Court is the Court of Last Resort

By Sean Gallagher Reader Submission / September 29, 2015
An attorney writes in praise of a recent Connections: Mauna Kea commentary that spoke to the role the high court plays in all our lives. 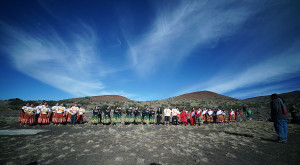 Mauna Kea: Not A Sacred Place, But A Precious Resource

By Greg Lui-Kwan Reader Submission / September 29, 2015
The monarchs of the Kingdom of Hawaii embraced science and technology. So should we.
<img class="thumbnail" itemprop="image" src="https://d1l18ops95qbzp.cloudfront.net/wp-content/2015/08/McKinley-High-School-DOE-300x200