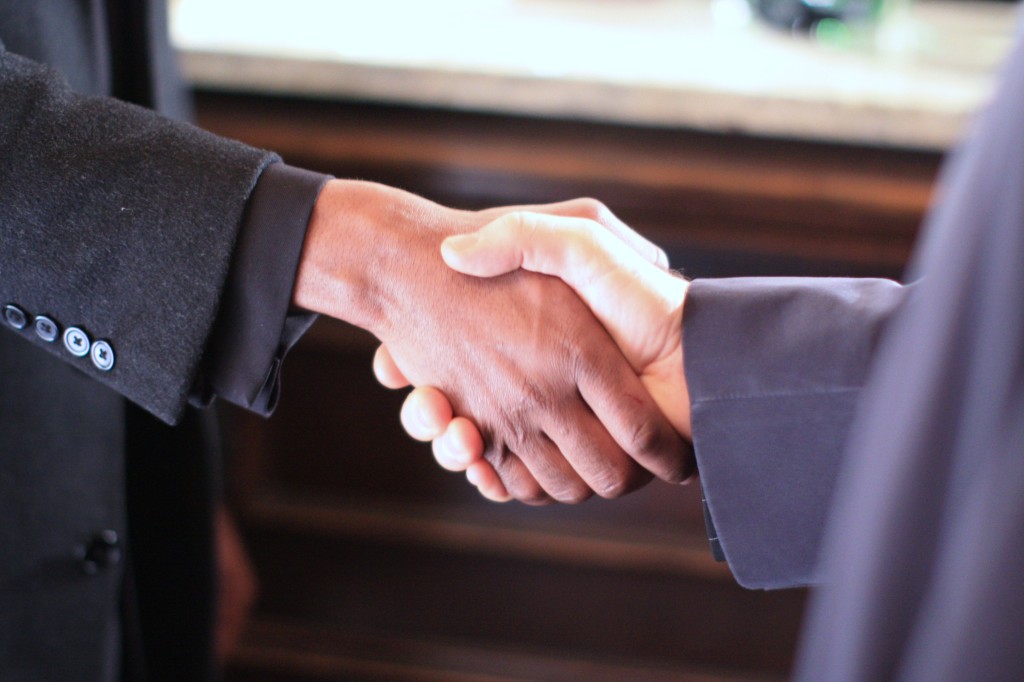 Race is curiously missing from the way Hawaii residents talk about one another and understand island life.

But we understand these to be ethnic and cultural differences, rather than racial.

My study of the experiences of black people in Hawaii reveals that we have much to learn from a race-centered perspective.

For instance, both local and continental blacks recount numerous instances of anti-black racism that they faced from family and community members, as well as from teachers.

Race exists in Hawaii, although it may not operate in the black and white ways we (on the mainland) are taught to think of it.

Second, black malahini (recent transplants to the island) find common cause with Native Hawaiians whom they see as being subjected to the similar — albeit distinct — processes of dispossession and oppression that African-Americans have faced.

Unlike ethnicity, which focuses on heritage and shared practices, race centers on history, power, and inequality.

Race exists in Hawaii, although it may not operate in the black and white ways we are taught to think of it.

The islands did not have a slave past, and we boast a healthy multiculturalism and diverse demographics.

But its history — one shaped by colonialism, plantation economics, military domination, and tourism — also explains the unequal location of various local groups within the economy and their access to political representation, education, and rights to land.

Looking through the lens of race would help us get a better grasp on issues such as the maltreatment of Micronesians, high poverty rates among Native Hawaiians, anti-Black racism, and the disproportionate incarceration of Polynesians.

These factors exist alongside the political and economic dominance of Japanese, Chinese, and Whites.

Hawaii gets many things right about culture. But a racial analysis would highlight the inequities we still have to contend with.

This was republished with permission from What Means to Be American. Read this and other writings on identity there.

If you have a story about diversity, race, ethnicity and/or what local identity means to you in the islands, feel free to share it. To do so, click on the red pencil button to share it through Connections, or drop a note to epape@civilbeat.com.