Formby Would Serve As Hanabusa’s Chief of Staff In Congress

HART Raises Estimate For Total Cost Of Rail To $8.6 Billion

Feds To Honolulu: Finish Rail Route Or Give Us Back Our Money

Secret No More: Rail Subcontractors Received $235M In One Year

HART Has Bigger Problems Than Utilities

‘Final’ Price Tag For Rail Not Expected Until Next Year

HART Continues Its Assault On Audit That Criticizes Rail Project

What Could $1.5 Billion Buy You (Besides More Of The Rail Project)?

When Half A Train Is Better Than None

Under The Microscope: Honolulu Included In Federal Rail Audit

Caldwell: Honolulu Would Be ‘Lolo’ To Imperil Its Federal Funds for Rail

Is Honolulu Rail Project’s Future At Stake In Dispute Over Council’s Budget Role?

Caldwell Urges Council Not To Cap GET Surcharge For Rail

Martin to HART: Is It Time For A Shake-Up?

Higher Costs and More Delays on the Way for Honolulu Rail

Did Kirk Caldwell Mislead the Legislature on Rail Taxes?

A Ray of Hope for Honolulu Rail?

Inside the Rail Checkbook: More than $1 Billion Spent but Few Details to Go Along With It

Senators Give Honolulu Rail ‘A Great Deal of Opportunity’

Is Ige On Board With Extending Honolulu Rail Tax?

Honolulu Rail Tax: How Long Will It Go?

Hawaii Legislature: Not So Fast on More Taxes for Rail

Math Problem: Does Honolulu Rail GET Shortfall Really Add Up?

HART: Rail Could Run Out of Cash By This Summer

At Least $1.25B Has Been Spent on Rail So Far, But Where Has All the Money Gone? 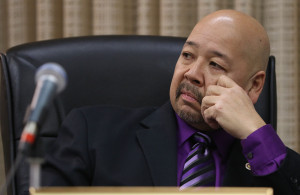 By Nick Grube / May 5, 2015
Honolulu City Council Chairman Ernie Martin says better project oversight and more transparency will be needed if city is to approve a GET extension. 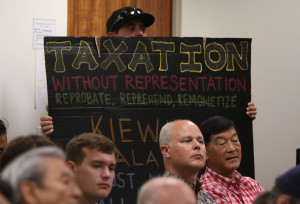 By Nick Grube / May 1, 2015
A conference committee approves a five-year extension of the GET surcharge for rail, adding a provision that the state retains "air rights." 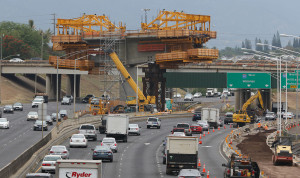 By Nick Grube / April 22, 2015
A majority of Oahu voters also opposes the $6 billion project in general, but support is greater on the neighbor islands. 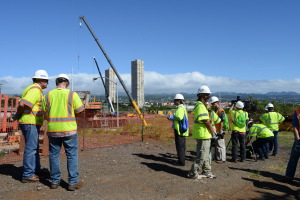 By Nick Grube, Bob Porterfield / April 13, 2015
HART officials insist they don't have the authority to know how much subcontractors are being paid, but contract documents suggest otherwise. 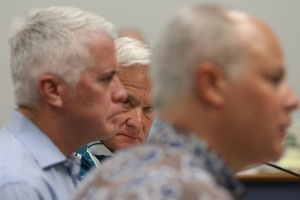 Senators Give Honolulu Rail ‘A Great Deal of Opportunity’

By Nick Grube / April 7, 2015
A Hawaii Senate committee passes a bill to extend the GET rail surcharge another five years, but makes clear the money should only be used to build the rail line. 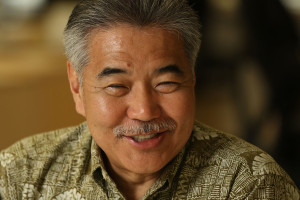 Is Ige On Board With Extending Honolulu Rail Tax?

By Nick Grube / April 6, 2015
The Hawaii governor is skeptical about extending the General Excise Tax, but he believes the 20-mile project should move forward as planned. 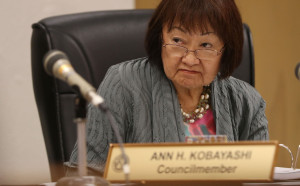 By Nick Grube / April 1, 2015
They passed two pro-rail measures but council members are concerned they're still not getting the full picture on the rail project. 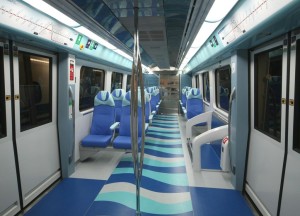 By Nick Grube / March 25, 2015
Travel is a necessity when it comes to building Honolulu's first ever commuter rail line, and taxpayers are on the hook. 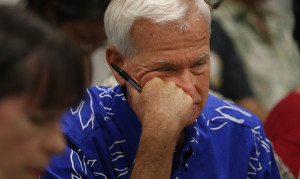 Honolulu Rail Tax: How Long Will It Go?

By Nick Grube / March 19, 2015
An extension of the GET surcharge is still alive after a Senate hearing Thursday, but it's way too soon to know what a final version will look like. 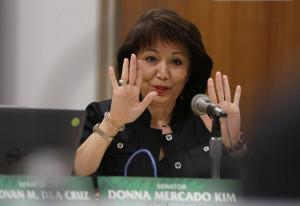 Hawaii Legislature: Not So Fast on More Taxes for Rail

By Nick Grube / March 4, 2015
After a grueling doubleheader in front of Senate and House committees, Honolulu Mayor Kirk Caldwell doesn't get what he wants. 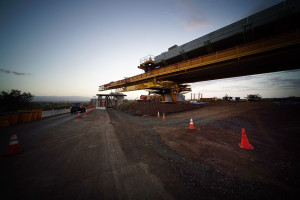 Math Problem: Does Honolulu Rail GET Shortfall Really Add Up?

By Bob Porterfield, Nick Grube / March 4, 2015
A review of HART's records on the surcharge suggests lawmakers trying to decide if taxpayers should cough up billions of dollars more in taxes will be hard-pressed to follow the rail project's fuzzy arithmetic. 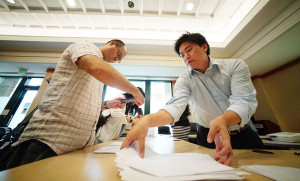 By Nick Grube / March 3, 2015
Despite the seemingly bad news, Honolulu's top transit official is optimistic about future bids based on changes made to the procurement process.

Civil Beat is examining the finances behind the $6 billion Honolulu rail project, the largest public works project in Hawaii’s history.