END_OF_DOCUMENT_TOKEN_TO_BE_REPLACED

By Chad Blair / July 23, 2010
Djou versus Hanabusa, Hooser versus Aiona, and hotel management versus F&B workers.

By Chad Blair / July 20, 2010
A Congressman says he's great, a Councilman feels he's a target, and Maili homeless are upset.

By Chad Blair / July 2, 2010
The DISCLOSE Act is the first major federal legislation in response to the U.S. Supreme Court's recent ruling allowing corporations to spend unlimited funds in elections. But Rep. Charles Djou says the bill is biased toward Democratic "special interests" — even though it would also apply to labor unions, trade associations and advocacy groups.

By Chad Blair / June 30, 2010
A Hawaii first in Congress, a possible ballot question on Honolulu ethics, and $3 million to fix Hilo’s aging airport.

By Chad Blair / May 27, 2010
The special election is behind us. Charles Djou is in Washington. But now we’re heading toward the…

By Chad Blair / May 24, 2010
A roundup of some of the national political observations on Hawaii sending a Republican to Congress. 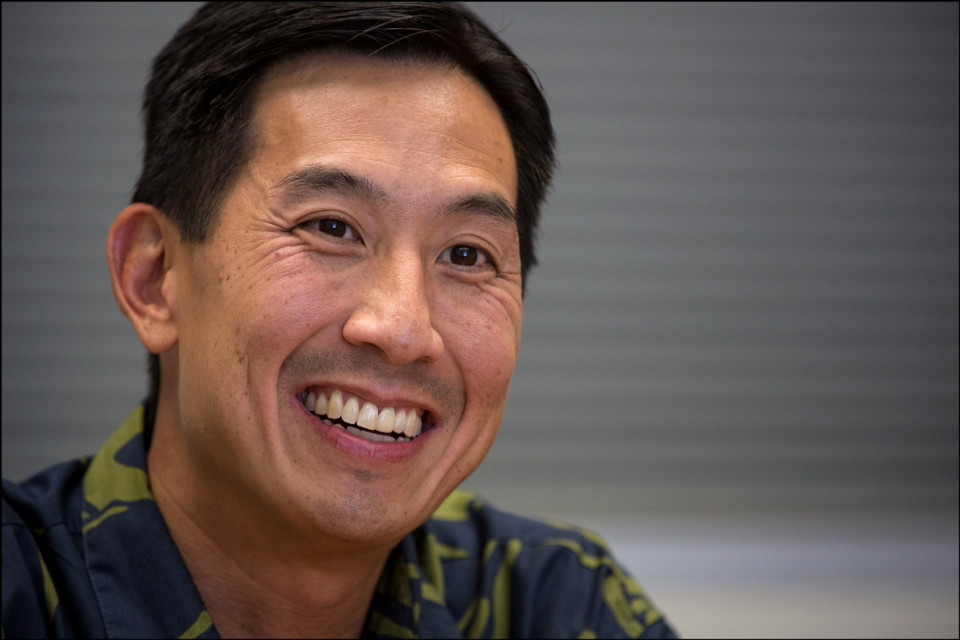