END_OF_DOCUMENT_TOKEN_TO_BE_REPLACED

City and County of Honolulu Government 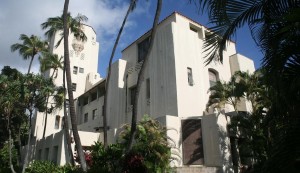 By Adrienne LaFrance / August 25, 2010
The former Honolulu mayor touts his record at Honolulu Hale as evidence he's ready to be governor. Civil Beat's analysis of the city's payroll during his tenure finds that the work force grew by 5 percent, the total payroll jumped 32 percent but that as a percentage of the total budget, payroll declined 2 percentage points, from 58 to 56 percent. 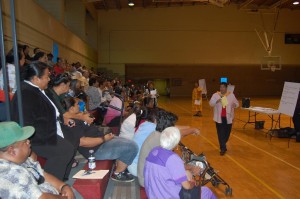 Curfew to Lead to New State Rules for Public Housing

By Robert Brown / July 29, 2010
Response to violence at Kalihi Valley Homes will set direction for a security approach at all state public housing complexes, Civil Beat learns. News comes on day of community meeting to discuss what to do as curfew expires.

By Adrienne LaFrance / July 15, 2010
The city is one step closer to finalizing a landmark settlement with a group of state and federal environmental agencies and nonprofits, ending years of litigation. The pricetag: More than $1 billion.

/ July 15, 2010
Proposal would go further than state law limiting hours and totally end the usage of the noisy, and effective, landscaping tool. But enough concerns were raised that final passage is by no means certain. 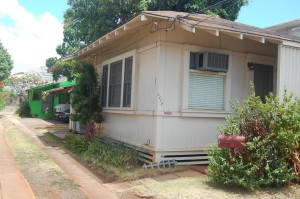 By Treena Shapiro / May 18, 2010
"Non-homeowner" tax rate would still be far lower than on neighbor islands, but concerns about impact on renters and "ohana" units could derail increase. 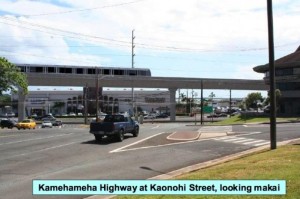 Transit Plan Out of City Hands

By Treena Shapiro / May 15, 2010
With the clock ticking and several hurdles yet to clear, it's unlikely that Mayor Mufi Hannemann will see the city break ground on its rail project on his watch if he resigns to run for governor by the July 20 candidate filing deadline. 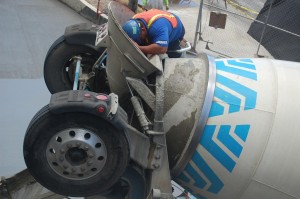 By Treena Shapiro / May 11, 2010
Legislature required 80 percent of workers on government contracts to be Hawaii residents, but federal law prohibits discrimination based on geography. 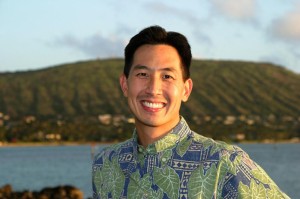 By Treena Shapiro / May 11, 2010
If City Councilman Charles Djou wins the May 22 special election for the 1st Congressional District, he will be replaced by an appointee. 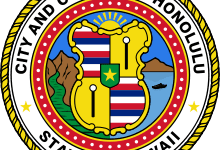