The Story Behind 'The Micronesians' - Honolulu Civil Beat 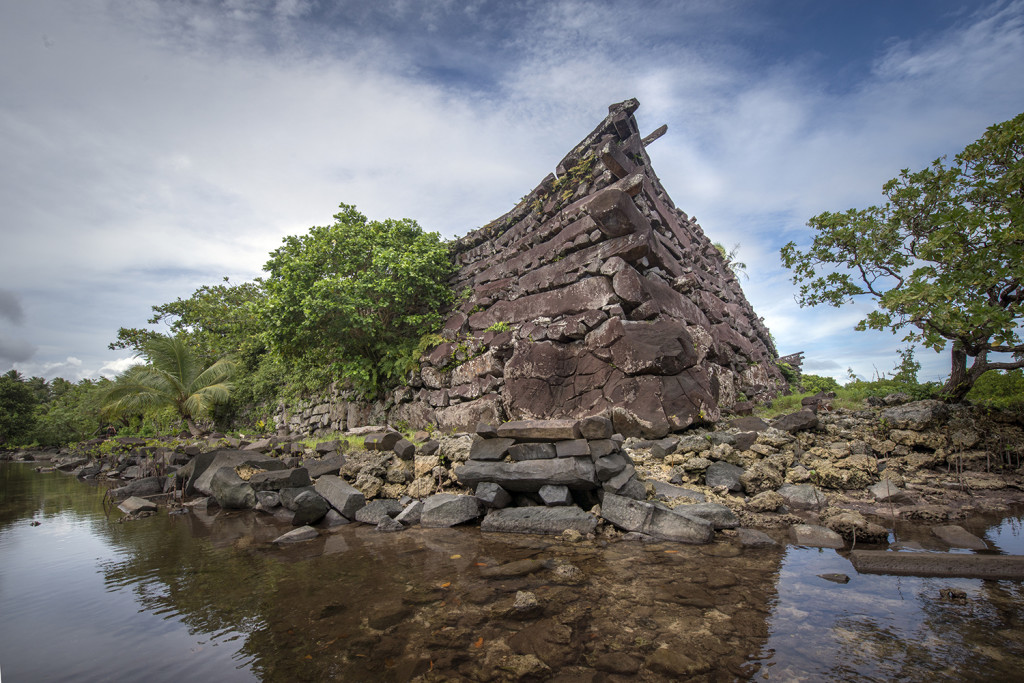 The Story Behind ‘The Micronesians’

Micronesians are coming to the U.S. in large numbers, tapping taxpayers for heath care and social services. We wanted to find out why.
By Patti Epler / October 14, 2015
Scroll to Read
The ruins at Nan Madol in Pohnpei. Photo by Mark Edward Harris

It’s hard to miss the growing numbers of Micronesians pitching tents and temporary shelters in Honolulu’s burgeoning homeless camps. Why are so many moving to Hawaii and ending up in what seems like worse conditions than they left behind in their islands?

What we found was a much richer story about an amazing exodus of people from an entire region of the world. Micronesians are leaving their island homes in large numbers and coming to the U.S. in search of medical care, education, jobs and economic prosperity — things they can’t find back at home.

Reporter Chad Blair and photographer Mark Edward Harris traveled extensively throughout the Federated States of Micronesia, the Marshall Islands and Guam. Chad’s interest in this project is deep — he grew up on Kwajalein, an atoll in Micronesia, and has long had an affinity for the plight of the islanders and their struggle to survive.

The story also took Chad and Mark across the U.S. mainland to several communities where Micronesians are relocating in great numbers, including the Pacific Northwest, Arkansas and Missouri. In addition, we sent Chad and photographer Cory Lum to Washington, D.C., to attend Interior Department meetings where Micronesian representatives and federal officials, including Hawaii’s congressional delegation, are trying to get a grip on what promises to be an increasing problem for the U.S.

Hawaii is at the center of this particular social and economic hurricane. Our state has spent hundreds of millions of dollars just in the last few years to provide social services and health care to Micronesian immigrants. Taxpayers are being asked to absorb even more costs. And the financial drain on U.S. communities is expected to grow as direct aid to Micronesia ends and more immigrants leave to find jobs, education and health care.

Yet, as Hawaii Gov. David Ige points out, it is an obligation that morally if not legally must be honored.

“The Micronesians: An Untold Story of American Immigration” is a journey through history, from the nuclear tests that first forced islanders out of their homes to the modern-day exodus that is spreading throughout the United States. It’s a story that has received little attention, especially on the mainland where many people mistake Micronesians for Mexicans.

Americans know little about these unique immigrants. We hope this series will help change that.

Underwriting for this series was provided by the law firm of Alston, Hunt, Floyd and Ing; the Appleseed Center for Law and Economic Justice; and the Honolulu Museum of Art.

Underwriters have no role in the selection or content of stories on Civil Beat.