Patti Epler is the Editor and General Manager of Civil Beat.

Patti has been a reporter and editor since 1976. She began her career in Anchorage, Alaska, writing a column for The Anchorage Times and covering cops and courts in the frontier state at a time construction of the massive trans-Alaska pipeline was drawing thousands of young people north and opening up a new energy source for the country.

Patti moved to Hawaii in 1982 where she lived on a 41-foot sailboat in Keehi Lagoon and worked for Honolulu Magazine. She returned to Alaska in 1984 to a job covering the state’s booming oil and gas business, utilities, mining and environmental issues. In 1989, she was one of the lead reporters on the Exxon Valdez oil spill. She was also a member of the Anchorage Daily News team that won the 1989 Pulitzer Prize Gold Medal For Public Service for a series on alcoholism and self-destructive behavior among Alaska Natives.

In 1990, she and her family, including a young daughter, moved to Olympia, Washington, where Patti covered politics and the Legislature for the Tacoma News Tribune. In 1997, she moved to Phoenix, Arizona, and an editor’s job at the alt-weekly, Phoenix New Times. In 2004, she became projects editor and city editor at the East Valley Tribune, at the time the Phoenix metro area’s second largest daily paper. In 2008, Patti edited and directed that paper’s series on the immigration enforcement practices of a colorful local sheriff, an effort that was awarded the 2009 Pulitzer Prize for Local Reporting.

She moved to the online news world in 2009, joining with other journalists to found the Arizona Guardian, a short-lived news site covering politics and government. In 2010, she returned to Alaska to work on another reporter-founded website, the Alaska Dispatch.

She was hired as Civil Beat’s deputy editor in September 2011 and was named Editor when former Editor John Temple left to take a job as managing editor of the Washington Post in April 2012.

Patti is an old-school investigative journalist in a new media world. She still values solid relationships with news sources and strong journalistic ethics. Like many of her colleagues, she’s been laid off (more than once) from what were once vibrant and thriving newspapers. She is now a true believer in online journalism and all that the internet has to offer news operations that embrace meaningful reporting and investigative and watchdog journalism to encourage community discussion of important civic and political issues. Those concepts are at the core of Civil Beat.

She’s always available to grab a cup of coffee and talk about Hawaii and story ideas.

You can follow Patti on twitter @PattiEpler. You can also email her at patti@civilbeat.org. Direct line is 808-377-0561. 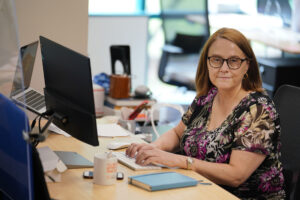 Kim Gamel is our newest deputy editor. Meanwhile, John Hill is back as investigations editor. 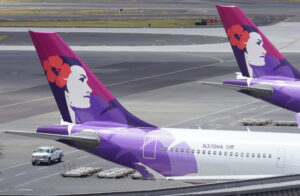 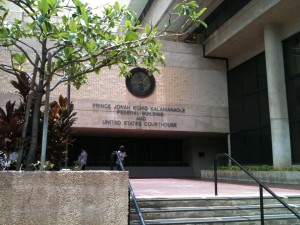 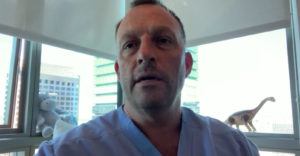 Lt. Gov. Josh Green has been in isolation since Friday. 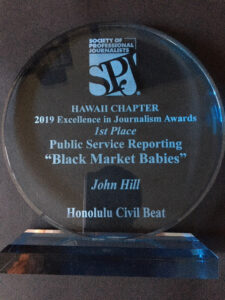 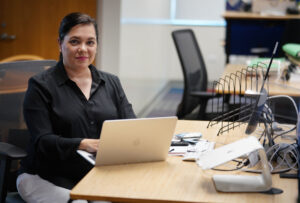 The veteran Hawaii journalist joined our staff earlier this week. 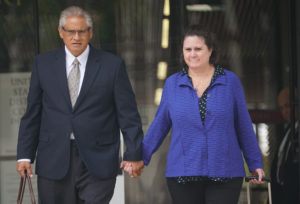 Kealoha Sentencing Could Be Nov. 3

Attorneys have agreed to sentencing dates for the former police chief and others in the corruption case. 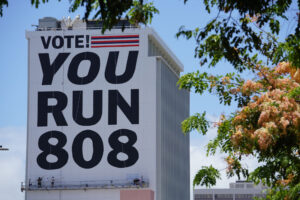 Civil Beat has a number of different ways to help you figure out who to pick from hundreds of candidates in the Aug. 8 election. 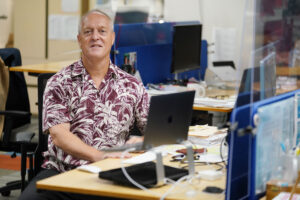 The longtime Hawaii government and political reporter is now writing for us. 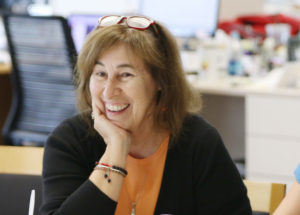