Trisha Kehaulani Watson: Ige Needs To Come Up With A Real Recovery Plan

The governor needs to cooperate with the Legislature instead of making a difficult situation worse. 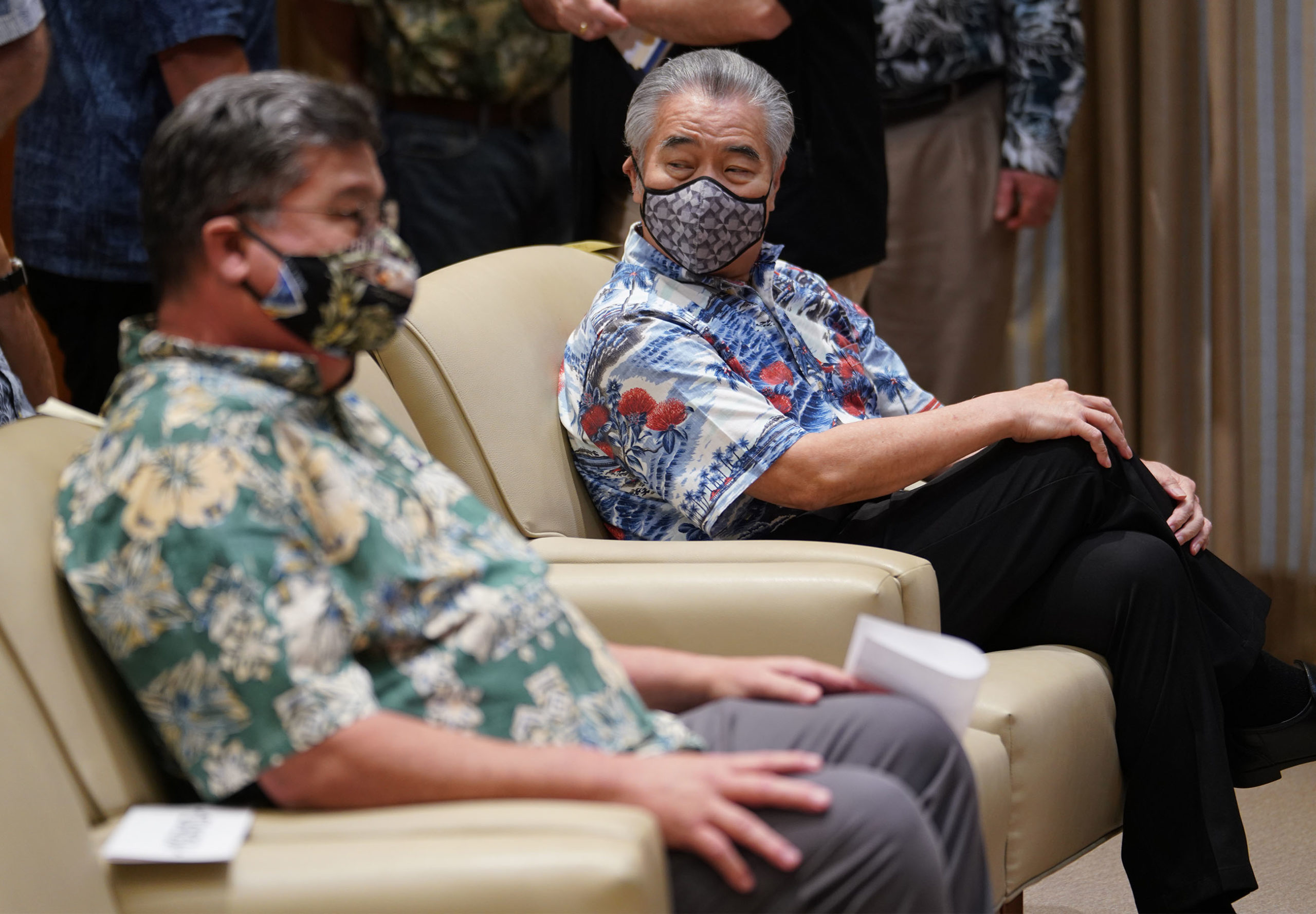 At a time when government should be most cooperative and transparent, the administration seems resolved to be difficult and uncooperative. The fact that the Senate had to go so far as to grant itself subpoena powers during the recent session is a very telling indicator of just how uncooperative Gov. David Ige and his staff have become.

The cabinet should be displaying an eagerness to work with lawmakers, especially the Legislature, for the betterment of the state. They have instead chosen to make an already difficult situation that much worse.

In my opinion, people have been overly critical of the Legislature’s decision to bank money in the “rainy day” fund, where it is at least safe from the governor. Some wanted the Legislature to do more, but it would have done so without critical information being released this week by the State Council on Revenues, which forecasts tax revenues. It meets Thursday and where we are today in May is a significant distance from where we were in March, the last time it met.

Should the council update its economic forecast, which is likely, and paint a far grimmer picture of revenue coming into the state, the Legislature should have that information before deciding where best to use the state’s dwindling financial resources.

Meanwhile, small businesses and an unemployed workforce continue to suffer. People are increasingly worried about feeding their families. And while I’ll be the first to admit that the governor’s “recovery plan” is a good, clear, concise public health presentation — it is not an economic recovery plan.

There is literally nothing in the plan about economic recovery. It’s entirely about reopening the state. It speaks to when businesses can reopen, but there is nothing about loans, capital, grants or any other means of providing businesses the financial resources to 1) start back up and 2) address potentially catastrophic economic losses that resulted from the shutdown.

Reopening a business is not as easy as flicking on a light switch. You have to bring your workforce back on board. You need to purchase goods or supplies. Social distancing measures may require new expenditures. And if the state isn’t being “opened back up,” there is the high probability that many businesses will operate at a loss, if they are even able to reopen.

No tourism means the loss of millions of consumers and their spending. High unemployment means residents aren’t spending. People aren’t traveling here to spend their money, and those here don’t have money to spend.

This is not a recovery plan, because it fails to even mention that consumer spending has come to a screeching halt in some sectors and will likely stay that way for the foreseeable future. The majority of the gross domestic product in the United States is driven by consumer spending.

So how are restaurants or hotels supposed to recover when consumer spending has been knee-capped? How do you tell businesses to open back up when there’s no state plan for restoring spending or otherwise providing income to businesses to jumpstart cash flow? No sane business owner is going to take on expenses, like payroll, with no predictable means of paying them off.

I’m not necessarily advocating flinging our doors wide open, but I am imploring the Ige administration to do better. I am begging it to cooperate with the Legislature. I am hoping the administration will ask for the help it obviously needs.

I am asking for a real plan, one that offers help with tangible, financial solutions for business owners and the thousands of workers who count on these businesses to succeed. 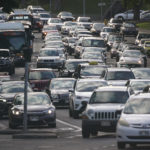 Let’s Be Smarter About Transportation During The ‘Pancession’

Thank you Trisha, we'll said. The State definitely needs a real plan to salvage the state economy. I wish they'd strongly consider implementing covid testing before anyone from mainland and other countries get on plane to Hawaii. It would be insanity to do it upon arrival. Also, consideration of waiving quarantine for anyone with positive antibody test. The State can't keep the 14 day quarantine for ever!

Ige did appoint the "navigator" who spent $1M on him and his staff, and $9M to a consultant.  And like that $10M budget gone!Seriously, the lawmakers/governor and local business leaders need to come together and create a plan.  Problem is lawmakers are used to letting other people do the work, and none of them work together.  It will also mean working longer than a session permits if that's what it takes.  None of this we'll reconvene next month stuff.