Kudos to state and county leaders for successfully containing COVID-19 in Hawaii. But reopening tourism too fast could put those gains at risk. 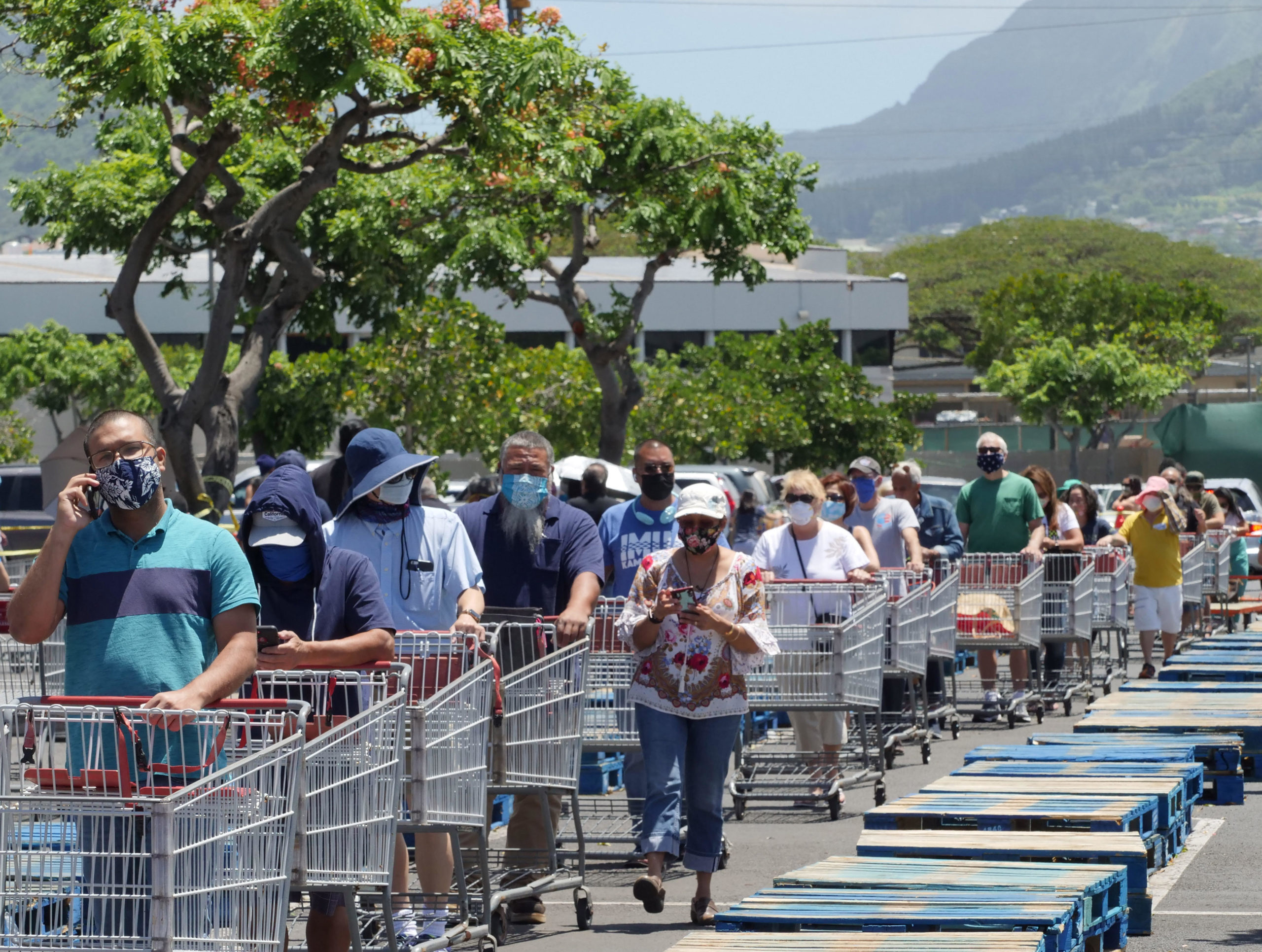 Last week, various officials announced plans to market Hawaii as the “safest place in the world.” While there is little doubt or dispute that Hawaii needs to jumpstart its economy, and quickly, reopening the tourism firehose is worrying residents, and for good reason.

One must wonder what sort of dangers the state is inviting by marketing Hawaii as a virus-safe destination.

The title is likely true. Hawaii has fared well compared to other visitor destinations. New York, one of my favorite cities in the world, has been brutally hit by the pandemic.

I would be remiss in failing to mention that our success in keeping COVID-19 cases, particularly COVID-related deaths, low in Hawaii was an incredibly hard-fought battle. Despite being slow on the uptake to put precautions in place, ultimately, the state and counties were able to effectively lock down the state.

The early leadership of Kauai Mayor Derek Kawakami was a strong example.

Kawakami’s administration clamped down on residents and visitors alike quickly and decisively. The result was not only sustained low infection rates, but a disproportionately low rate of COVID-19 cases in that county.

Kawakami also managed to win national praise for his daily videos that both educated and entertained viewers from around the world, an activity that he credits to his wife, who is an educator.

Before we begin reopening to the world, there should be a collective moment of recognition that the safety we achieved and seem to be maintaining came at a huge price. With one of the highest unemployment rates in the country, Hawaii’s lockdown resulted in significant economic hardship.

There must be no doubt that Hawaii will be crippled economically for months – at least.

And as hard, even devastating, as this may be, there must be no doubt that there is no price too high to pay for the safety and welfare of our residents. Doing everything within our collective power to protect the well-being of residents must always be our paramount goal.

So as economic pressure mounts, and as the calls to rebuild grow, we need to proceed with an abundance of caution as to what reopening Hawaii looks like.

Marketing us as “the safest place” is a very dangerous game to play with both residents and visitors. For well over a century, Hawaii has been marketed as a paradise for the nouveau riche, and to simply reimagine us to the same audience is a danger to the public health of residents and workers.

Yet, this is perhaps not the worst threat. The greater threat is what romancing Hawaii for non-residents means for a future Hawaii, one in which residents have jobs with livable wages and can afford to buy housing.

Enticing visitors to Hawaii as some sort of medical mecca only invites the same problems and the same inequities that plagued us before any of us had ever heard of COVID-19.

Because a “safest place in the world” title will not only draw tourists, it will likely draw potential home buyers looking to set up a safe place to run to in the event of another global crisis.

I am surely tilting at windmills, but the economic crisis also potentially created opportunity for local home buyers. With interest rates at a historic low, it is a good time to buy.

I may be naïve, but I cannot help hoping for an increase in real estate inventory resulting from people selling off second homes or investment properties due to the global economic crisis. In my mind and in my heart, I hope these homes go to local families who may have been previously unable to buy their first home because of the astronomical cost of real estate.

This is surely an unlikely scenario for many, especially local families hit by job loss, but I still hope for bright minds and big hearts to find innovative ways to make housing affordable here. I still hope for a Hawaii where people can make livable wages. I don’t think it’s unreasonable to want a future in which one job pays enough to care for your family.

In a time of hardship, there’s no doubt that people will yearn for a return to what existed before. People are scared and when we’re scared, the familiar brings comfort.

So, while the economy was certainly good, I don’t know that our quality of life was very good. Some surely had it great, but so many struggled.

The Past And Future Of Tourism

Tourism was just simply out of control. We now have the opportunity to do it better. This will require long-term regulations of the visitor industry. It’s no longer simply a matter of inconveniencing residents, it is a matter of protecting their welfare and safety.

As the Legislature returns to session this week, I have to applaud the House and Senate for the many important steps they are taking to balance the budget without sacrificing state workers. I am grateful for the bright minds behind the financial committees who are working tirelessly to find a path out of this.

But as long as other states and countries struggle to manage their infection rates, we cannot risk the lives of residents by reopening to visitors too soon.

While it’s surely bad now, a misstep now by an overeager government could make the situation much worse. 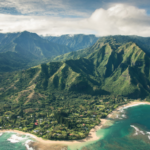 How To Reopen Hawaii Safely

The virus has been the nightmare that the scientists predicted it would be. Scientists predict that climate change is going to bring extreme weather, hastened erosion and a host of problems that neither Hawaii nor the rest of the world will be able to handle. Affordable housing for working class poor providing labor in an industry that will exacerbate the cause of our demise. Yeah, develop the land, squeeze a few million more into Hawaii, depend on imported food and tourism. That will work.

'Hope' for more and lower cost housing is vain so long as the primary factors aren't changing: 96% of land not zoned for housing; double-level land-use rules; too-tight building codes with slow-walked permitting; public lands not released for private housing, and State disregard of Article X, Section 5 of our constitution; small oligarchy of large landowners refusing house leases for fear of eminent-domain, and long-standing low tax-classification fallow land-banking incentives; politicians' interest in a perpetual dependency class checked for 'low-income' to get housing subsidy; and green-mail law-fare and agit-prop against 'development' in name of a romanticized pure 'environment.'  Hope won't get us to low cost housing. Land reform and private property rights will.  Otherwise -  inequality, locals ex-migrating, and wealthy malihini soaking scarce, high-priced housing will continue.

Yeah, Iâm really not sure which tourism branding company came up with the "safest place" tag line for Hawaii but itâs a terrible idea. Wonder how much they got paid for this stupid brand?! Iâm pretty sure the tourism lobby wonât wait until we have foolproof safety measures in place to reopen mass tourism. How long can those mega hotels stay closed?