Denby Fawcett: Lawmakers Poised To Save A Successful Program For Women Inmates

The YWCA says 84% of the women who complete the work furlough program never go back to prison. That's why a top lawmaker says restoring its funding is a "no brainer." 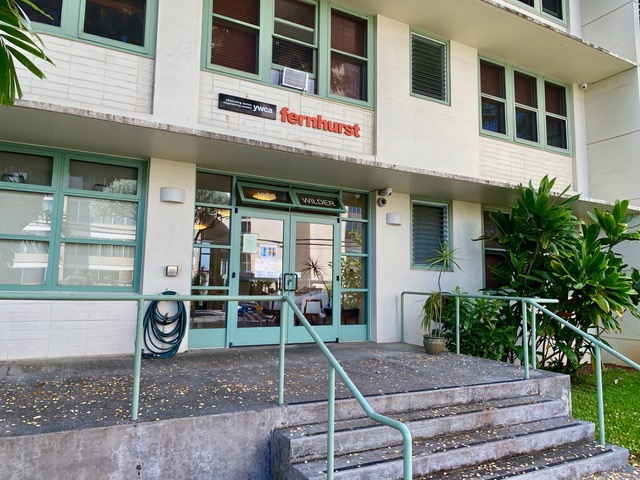 Hundreds of women inmates have gone through the program at Fernhurst Residence — the only halfway house of its kind in the state — where they learn personal conduct and business skills to transition back into society as productive citizens.

Earlier this month, the state Department of Public Safety told the YWCA of Oahu it was ending its contract for the Fernhurst work furlough program because the department is facing budget cuts this fiscal year of $17.9 million dollars.

House Speaker Saiki called stepping in to save the YWCA’s halfway house program “a no brainer. The alternative is sending women back to prison, which is unacceptable.”

“This is not a lot of money. We know we can find the funds to save this program,” he added.

Public safety department spokeswoman Toni Schwartz said, “We welcome any and all assistance House Speaker Scott Saiki is offering, whether as a targeted grant-in-aid or as funding in support of a fee-for-services procurement bid.”

Luke has scheduled a hearing for 2 p.m. Tuesday to advance a bill that will move $450,045 from the public safety department budget to restore the program at Fernhurst.

State senators will also need to approve the plan, but Luke says she is confident they will support it.

Senate Ways and Means Chairman Donavan Dela Cruz says the Senate is in agreement with the need to save the Fernhurst program.

“I have seen the impact the program has on the woman inmates,” he said. “It is not easy for them to leave prison to rejoin society. The women in the program become hard working citizens who contribute to the economy.”

YWCA Executive Director Noriko Namiki said she was grateful for the efforts by lawmakers to restore the program.

Over the last five years, the YWCA has served almost 200 women inmates at Fernhurst, with about 80% of the prisoners completing the program. Of the successful graduates, 84% have remained out of prison.

“Our program has been operating for 30 years with a proven rate of success,” said Namiki.

More than three-quarters of the women are mothers. The program has helped many of them reunite with their children and other family members through regularly scheduled visits in a friendly setting at the Fernhurst residence, unlike the starkness of prison visits.

While in the program, inmates also can attend church services in the community with their family members and join them for meals, says

, a successful graduate of the Fernhurst program.

With the assistance of the program she was able to reestablish loving relationships with her four children, from whom she had become estranged when they were teenagers and she was 28, she said.

That was when she became addicted to methamphetamine and went from a being a working mother with her own house to living on the streets and committing crimes to support her drug habit. She ended up in prison for seven years.

“The program made a huge difference,” Dudoit said, “It was like starting my life all over again. I hadn’t worked for 15 years. I had very little self confidence. I learned how to dress through the Y’s ‘Dress for Success’ program, I learned office skills, I learned how to do job interviews, how to present myself.”

Now she has a full-time job at the YWCA as administrative assistant to Namiki, the executive director.

Unfortunately this effort to restore the Fernhurst program comes too late for six women inmates who were advancing  in the program.

Early last Wednesday morning, DPS signaled the termination of its contract with the YWCA by sending a prison van to pick up the women at the Fernhurst Residence in Makiki. They were taken to the Women’s Community Correctional Center in Kailua, where they were unceremoniously placed back into prison.

On the video the YWCA posted on Facebook, one of the women said, “It was devastating. I had a job. Everything seemed to be falling into place and one day I came home from work and I was told I had to go back to prison. How do you communicate that to your family? My family was like ‘What did you do?’ I didn’t do anything wrong.”

Talia Cardines, a Fernhurst manager, said the six women now back in prison were “highly motivated and employable.”

Three of the women had already found paid jobs in the community and the other three had participated in the job readiness program and were actively searching for jobs.

“They were eager to start living again. They were just ready to launch but then it was like someone pulled their legs out from under them,” said Cardines.

Luke, the finance chairwoman, said that it will be difficult to bring those six women back to Fernhurst again.

“Unfortunately we can’t force the public safety department to do that but at least now the Fernhurst program will be able to move forward in the future.”

Edmund “Fred” Hyun, chairman of the Hawaii Paroling Authority board says he has seen first hand the positive changes in women from the Fernhurst program when they appear before the board for parole, early discharge of sentence or pardons.

“There is no other program like it,” he said. “None can replace it any time soon or maybe never.” 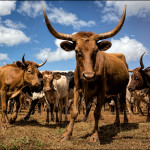 Denby,Can you push to learn WHY the 6 women abruptly returned to prison thru no fault of their own, are not being immediately re-placed to Fernhurst? Why should we allow the prison system to do this to women?

Please kept this issue in the forefront of the community!  I teach hula at WCCC and follow some furloughed hula students to Fernhurst.  My halau students pick up their Fernhurst hula sisters and bring them to halau.  They dance in the community, and community members embrace them and offer genuine encouragement.  Furloughed women need to know that the community supports their efforts to strengthen their relationships with their families, renew economic security and find their rightful places in society.  E holo mua kÄkou!  Mahalo to all who have advocated for the continuation of this program.

Public Safety must do the right thing and return the six women to Fernhurst, IMMEDIATELY. They were even moved out before the end of the fiscal year. Shame on Public Safety. Public Safety seems to be all about punishing, not rehabilitating. There is no reason they should be penalized and not restored to Fernhurst. The head of Public Safety should also be fired.