Thousands of local patients have been injured over the past two decades because of a legal conflict. 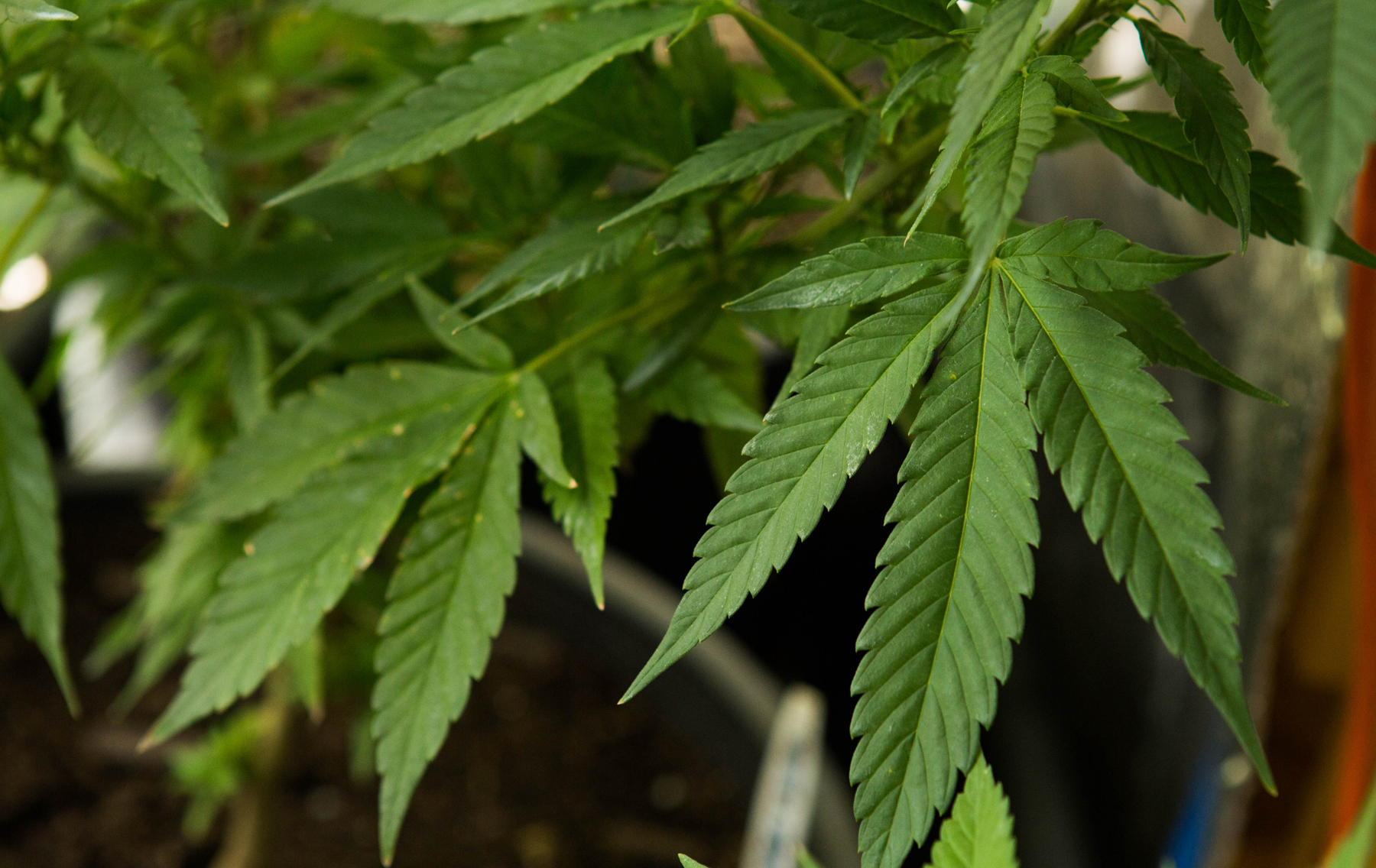 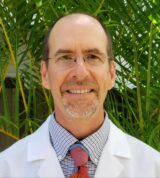 Clifton Otto is a retina specialist who treats patients with macular degeneration and diabetic retinopathy on the Big Island. He is also an advocate for the state-accepted medical use of cannabis who certifies qualifying patients for Hawaii's Medical Cannabis Program and was a member of Hawaii's Dispensary Task Force.

This past Sunday, June 14, marked the 20th anniversary of the day that Governor Ben Cayetano signed Hawaii’s Medical Use of Cannabis Act into law. By doing so, Hawaii became the first state in the nation to accept the medical use of cannabis by legislative initiative, which was no small feat for a state that is traditionally averse to being the first at anything.

However, Hawaii had good reasons to protect the right of patients to engage in the medical use of cannabis, not the least of which was the 2000 Legislature’s opinion that there was “sufficient medical and anecdotal evidence to support the proposition that these diseases and conditions may respond favorably to a medically controlled use of marijuana.”

The intent of the Legislature was also clear in the original draft of Hawaii’s medical use of cannabis bill (Senate Bill 862, Session Laws of Hawaii 1999), which stated that “allowing the medical use of marijuana could promote Hawaii as being an international center for medical treatment and research.”

However, despite these noble intentions, Hawaii’s Medical Use of Marijuana Act (Act 228, Session Laws of Hawaii 2000) faced one serious problem from the beginning, which stemmed from the assumption that “federal law expressly prohibits the use of marijuana,” including state-authorized medical use.

There remains a serious conflict between the federal law on controlled substances and Hawaii’s medical cannabis law.

Even Governor Cayetano said that his administration decided not to consult with the U.S. Department of Justice about establishing a state-regulated medical cannabis program because they would simply say no.

Instead, the state decided to go ahead with a program that it believed was in direct violation of federal drug law, thereby creating a self-inflicted conflict between the state and federal regulation of cannabis that would cause a relentless campaign of patient discrimination that continues to this day.

But, it didn’t have to be this way. If the state had recognized from the beginning that the construction of the federal Controlled Substances Act allows for changes to the federal regulation of controlled substances based upon state-accepted medical use, the state could have notified the Drug Enforcement Administration that a federal exemption for the state-authorized medical use of cannabis in Hawaii is required in order to prevent the federal regulation that controls the illegal non-medical use of marijuana from being unconstitutionally applied to our medical cannabis program.

Instead, we have a 20-year history of believing that it is perfectly fine to operate a state program that violates federal law, despite the thousands of patients who have been injured by the current conflict.

For example, patients are losing job opportunities or losing current employment because they fail a urine drug test that cannot test for impairment at work as intended by the federal drug free workplace policy; being evicted from federally subsidized housing; being discriminated against during child custody hearings; unable to be certified by health care providers at the VA and other local health care organizations; unable to obtain a firearms permit for hunting; unable to benefit from medical research by the University of Hawaii System; unable to travel to other islands with their medicine; unable to obtain temporary disability insurance; unable to qualify for life insurance, etc.

Unfortunately, power has become overly concentrated within our state Legislature.

And if that’s not bad enough, we now have local dispensaries that are also willing to accept the assumption that they are violating federal law, which makes them nothing more than Continuing Criminal Enterprises in the eyes of the federal government. Don’t worry they say. Father Fed will fix everything, despite the fact that the DEA and Congress can hardly be expected to fix a situation that the state created in the first place.

No one questions that the current situation is unacceptable. I can’t find a state lawmaker who is happy with the ongoing conflict between the state and federal regulation of cannabis or who intended that Hawaii’s Medical Cannabis Program would create such difficulties for our patients. And yet very few are willing to put forth the initiative that is required to make progress in this area.

Unfortunately, power has become overly concentrated within our state Legislature. Those in control of the key committees that could move this issue forward are locked in an attitude of federal supremacy that is supported by a state Attorney General who seems unwilling to offer solutions that the state can act upon to end the unconstitutional application of the federal regulation of the non-medical use of marijuana to the medical use of cannabis in Hawaii.

Maybe I am just incredibly naïve, as one of our powerful state lawmakers once told me, to think that ethics can be the primary guiding principle over money and power. Change is all around us, and painfully so.

But I hope that out of this change can come a re-evaluation of what really matters in our lives, and I believe that the medical use of cannabis can be part of this re-orientation. Medical Cannabis Day 2020 is an opportunity to honor our patients and the 20 years of struggle they have endured in pursuit of their God-given right to health and happiness. 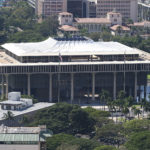 Sen. Laura Thielen: Legislature Has A Chance To Do Its Job Right

Clifton Otto is a retina specialist who treats patients with macular degeneration and diabetic retinopathy on the Big Island. He is also an advocate for the state-accepted medical use of cannabis who certifies qualifying patients for Hawaii's Medical Cannabis Program and was a member of Hawaii's Dispensary Task Force.

I remember in the sixties having discussions with other "long-hairs" , how we all believed that by the 90âs, America would understand enough about cannabis to make it a legal substance whether it be CBDâs or THC.  Here we are nearly 60 years later the Fedâs are still like the Eagle on the Muppets..." I donât like it, I donât like it one bit" you know with that fierce downturned beak of theirâs!I did some research and the Fedâs have be growing tons of marijuana for their "special projects" at least since the sixties.Now there would be a great research piece for Civil Beat to do.  âSplain Lootsie!

For goodness sake! Just follow the lead of the many states and Canada. Legalize it for the general public! I'm surprised the thought of the tax revenues alone hasn't swayed our politicians!