Sen. Mazie Hirono is wrong to lend her support to this project. 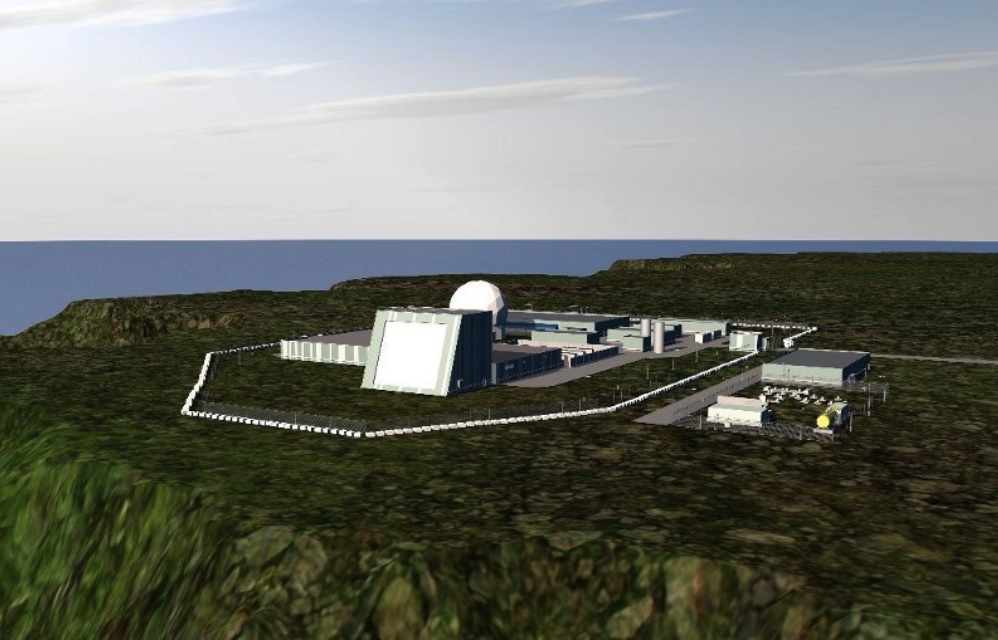 Lynda Williams, who spends part of her year in Hawaii, is a physicist and science educator with the Global Network Against Weapons and Nuclear Power in Space (space4peace.org).

After more than a year of meetings with neighborhood boards and local Native Hawaiian groups, the Missile Defense Agency effectively cancelled the proposed Homeland Defense Radar for Hawaii by not funding it in the 2021 Pentagon budget, the National Defense Authorization Act or NDAA.

In addition to facing fierce local protest, MDA cancelled the $2 billion-dollar HDR-H discrimination radar system because the technology is obsolete. Rather than constructing more limited land-based radar systems, the Pentagon is planning to move missile surveillance into space with a Space Based Sensor Layer.

So why is Senator Mazie Hirono fighting so desperately to keep the HDR-H project alive?

Hirono, a member of the Senate Armed Services Committee that marks up its own version of the NDAA claims in a press release from her office that “HDR-H is part of our country’s critical, layered defense. As the United States continues to confront a range of strategic threats in the Indo-Asia-Pacific region, it is imperative that all Americans are protected by our ballistic missile defense system.”

In fact, “layered defense,” the MDA strategy to defend the homeland and allies from nuclear missile attack using multiple stages of missile defense, has never been tested in real world scenarios. There is no guarantee that layered missile defense can protect anyone from a nuclear attack but since many of the layers are based in Hawaii, it actually makes Hawaii a greater target.

A rendering of the planned Homeland Defense Radar-Hawaii.

During first “boost phase” when a missile is launched from enemy territory, the first layer of defense would be to destroy the missile near launch with drone bombs but this technology does not yet exist.

Secondly, in the “midcourse phase,” Ground Based Midcourse long-range interceptors launched from Alaska or California would attempt to destroy the nuclear missiles in space.

If these two attempts fail, as the missile approaches its target in its “terminal phase,” medium range SM3-Block 2 interceptors launched from Aegis warships or Aegis ashore systems like the one stationed at the Pacific Missile Range Facility would be deployed.

The Aegis SM3-Block 2 interceptor was designed for short and intermediate range targets, not intercontinental-range ballistic missiles, so the MDA is currently trying to extend their reach ICBMs in their midcourse phase. They are currently planning to test the extended SM3 in Hawaii in 2020 to intercept an ICBM launched from the Kwajalein Atoll in the Marshall Islands. SM3 interceptors are cheaper than GMD interceptors.

The final layer of defense would be to use Terminal High Altitude Area Defense System interceptors, also stationed at PRMF and used to intercept missiles just before they hit their targets. Radar systems like the troubled Sea-based X Band Radar stationed in Hawaii and the proposed HDR-H radars are tasked with tracking the missiles but they have limited range and that is why the Pentagon wants to replace ground based radars with a space based sensor layer.

Furthermore, layered missile defense can’t defend against hypersonic (at least five times faster than sound) missiles currently being developed by China and Russia (and the U.S.) in response to U.S. deployment of missile defense systems. The layered missile defense strategy and HDR-H — all of which has cost U.S. taxpayers more than a hundred billion dollars — are already obsolete and cannot keep Hawaii safe from nuclear attack.

Senator Hirono doesn’t seem to understand why HDR-H is a bad investment.

According to the Union of Concerned Scientists, “In its current form, strategic missile defense is a waste of resources at best and dangerous at worst. It is not a reliable defense under real-world conditions; by promoting it as a solution to nuclear conflict, U.S. officials complicate diplomatic efforts abroad, and perpetuate a false sense of security that could harm the U.S. public.”

Senator Hirono doesn’t seem to understand why HDR-H is a bad investment. She is unrelenting in her lobbying effort, as stated in her press release: “Securing full funding authorization for HDR-H was my top priority in the NDAA this year because it will help keep Hawaii safe from external threats. I will continue to advocate for its inclusion in the final, approved package.”

In this time of grave economic uncertainty due to the COVID-19 pandemic, and as unprecedented protests around the country are demanding that the government redirect spending from the police and military to more urgent social needs such as health care, education, and the environment, Congress must cut this wasteful, unessential, and dangerous weapon system from the NDAA. We must pursue diplomatic strategies for resolving conflict in the Pacific.

I would be very happy to give Senator Hirono a private lesson on why we must cancel HDR-H. 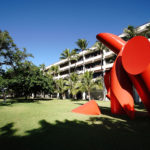 We Must Reimagine College Guidance Programs

Lynda Williams, who spends part of her year in Hawaii, is a physicist and science educator with the Global Network Against Weapons and Nuclear Power in Space (space4peace.org).

Even the space based interceptor concept has flaws.  Watch for the anti-anti-sat launchers to be marketed here.Although, I still dig "Brilliant Pebbles".  Particle lasers, too.  Keep them pointed downrange, though.  Right?  If the missile is lower than the launcher at height, then it'll be shooting at the earth.  And gravity, ultimately, always wins.

As a "discriminator" sensor the HDR would serve to precisely aim interceptors at incoming warheads (as opposed to random missile parts and dummy warheads) other sensors (lower fidelity radars) would have already sensed & tracked the inbound threat.  I'm just guessing but as the biggest threat currently facing the USA is from the Asian region basing the system here probably does make sense from a strategic point of view.   Is it worth the $?  Hard to say & while it's easy to poke at DOD spending (every-time a B-1B drops a JDAM on the Taliban we're spending about $2 million to blow up 5 k worth of stuff) big defense programs are built so hopefully they never have to be used.  I can't tell you what Senator Hirono's thinking is regarding the HDR but she's probably smart enough to know that it's going to get built somewhere, she sees the amount of $ spent on SBX every time it comes into Pearl and figures it's best to capture some of it for Hawaii.

Where is that rendering supposed to be? There's nowhere that big and flat anywhere in Hawaii.