Hawaii’s economy and infrastructure will not survive a nuclear war. 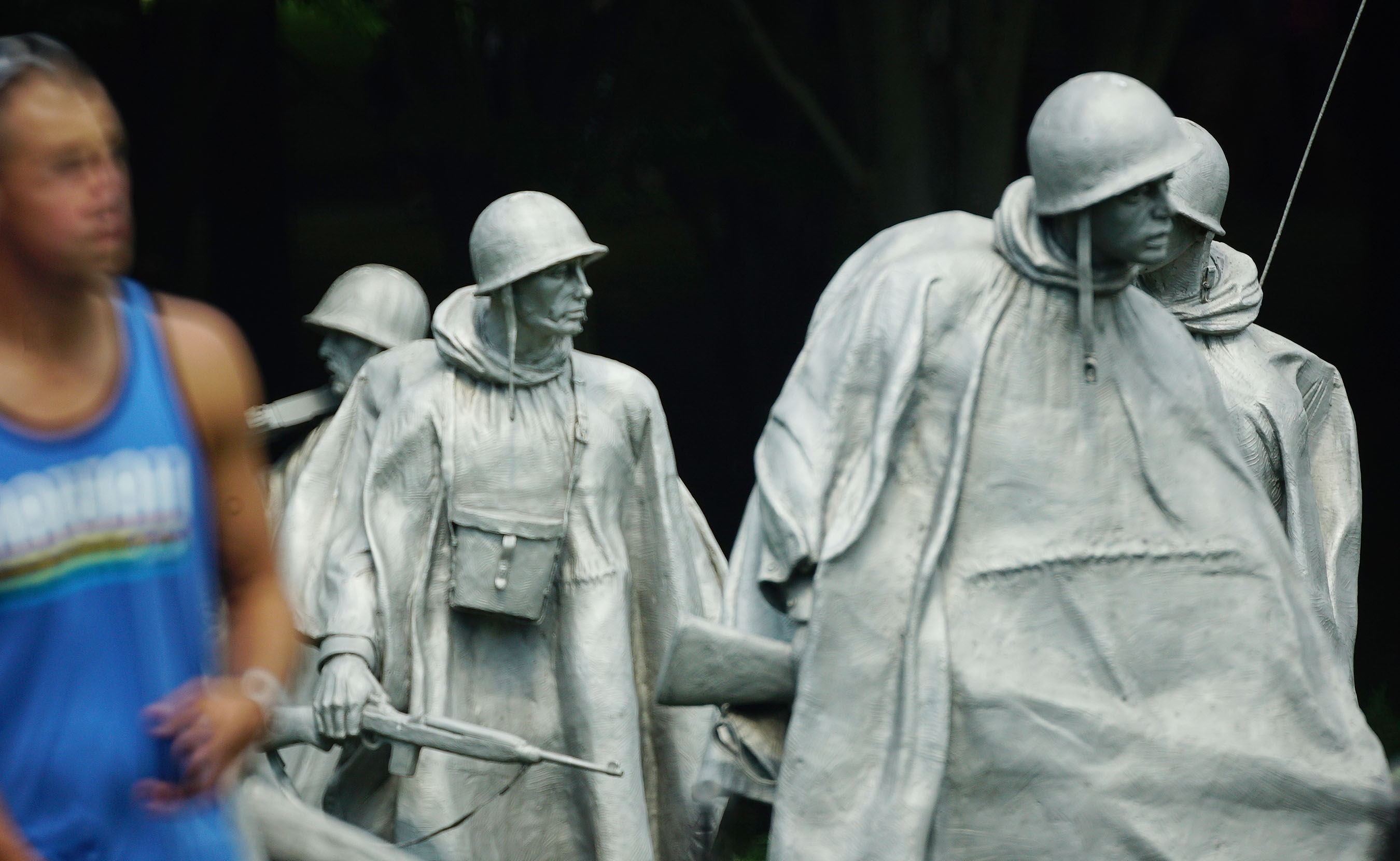 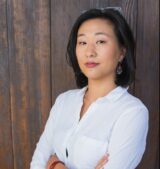 Yeonhee Sophie Kim is a Ph.D. candidate in the Department of Political Science at the University of Hawaii Manoa. 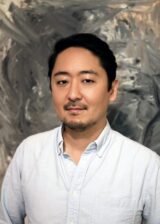 Cheehyung Harrison Kim is a faculty member in the Department of History at the University of Hawaii Manoa. 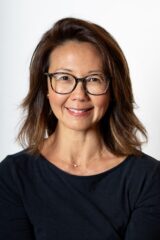 This week marks 70 years since the start of the 1950-53 Korean War, which killed over 3 million people. An armistice agreement brought a ceasefire in 1953, but the Korean War has not yet formally ended with a peace treaty, as promised in the armistice. It’s time to deliver on that commitment, for all our security.

The Korean War divided the Korean peninsula and separated millions of Korean families. Furthermore, the continuing hostility between North Korea and the U.S. threatens the annihilation of American and Korean lives. According to the Congressional Research Service, as many as 300,000 people would die in the first days from conventional fighting alone. Up to 25 million people would be impacted were nuclear weapons used. The unresolved Korean War also justifies the exorbitant and counterproductive military buildup.

With a 22.6% unemployment rate caused by the pandemic, we are experiencing a national health and economic crisis. Now is the time to invest in human security, such as universal health care, free education, and guaranteed housing. Ending America’s oldest war is a critical step in that direction.

The 1953 armistice, signed only by the U.S., North Korea, and China, states that the agreement’s purpose is “to facilitate the attainment of a peaceful settlement through the holding by both sides of a political conference of a higher level.” In other words, a peace treaty was a pivotal objective of the armistice, a necessary end.

The push for a Korean War peace deal is gaining a lot of traction across the United States. As Korean-Americans and co-chairs of the Hawaii chapter of the Korea Peace Now Grassroots Network, we are calling for our congressional representatives to co-sponsor House Resolution 152 “Calling for a Formal End of the Korean War.” There are currently 44 co-sponsors, including Rep. Tulsi Gabbard, but Rep. Ed Case has not yet signed on.

The call by lawmakers for peace is already well supported in South Korea, a key U.S. ally. More than 170 lawmakers introduced a resolution calling for the end to the Korean War, and 160 civic organizations in South Korea are launching a campaign to replace the armistice agreement with a formal peace treaty.

Earlier this month, the members of Korea Peace Now Grassroots Network in Hawaii held a virtual advocacy meeting with Representative Ed Case’s office, who expressed his unwillingness to endorse H.R.152 on the failed logic that North Korea’s denuclearization should be a precondition for a peace treaty.

A peace agreement is a precondition for denuclearization.

This view is shared by some, but it overlooks how the unending Korean War puts residents of Hawaii and its Pacific neighbor, Guam, at severe risk. The false missile alarm in 2018 showed that Hawaii’s economy and infrastructure will not survive a nuclear war with North Korea.

Elected officials supporting a peace deal with North Korea is the right step towards not only the denuclearization on the Korean peninsula, but of the Pacific, which has been the victim of nuclear testing since World War II. The truth is, ending the Korean War with a peace agreement is the precondition for denuclearization.

The move toward a peace deal on the Korean peninsula is necessary for shared global progress, and House Resolution 152 is a key step for American lawmakers to peacefully end the 70 years of the Korean War. 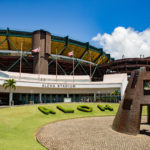 Yeonhee Sophie Kim is a Ph.D. candidate in the Department of Political Science at the University of Hawaii Manoa.

Cheehyung Harrison Kim is a faculty member in the Department of History at the University of Hawaii Manoa.

I'm curious about what the writers of this article expect from a formal peace treaty between N. Korea & the US. Do they expect diplomatic relations to be fully normalized, even if the Kim regime continues with all of their human rights violations? Do they expect all economic sanctions to be dropped, while NoKo continues running their "reeducation camps?"

While I'd like this to be true, this article fails to prove it. The sad truth is that there are no good answers to the North Korea Problem, which is why it has persisted for these 70+ years.

Why can't North and South Korea do what Vietnam did and become one.  Probably due to dictators not wanting to give up absolute power.I say US military should leave Korea but again, US military leaders also don't want to give up their powers.  All the money saved by closing down Korea could then be used for the military families housed in the US or at the other military bases.