Trisha Kehaulani Watson: Struggling To Make Sense Of Calls To 'Defund The Police'

I've never feared the police in Honolulu. But we need systemic reform that steers law enforcement money to social and community services. 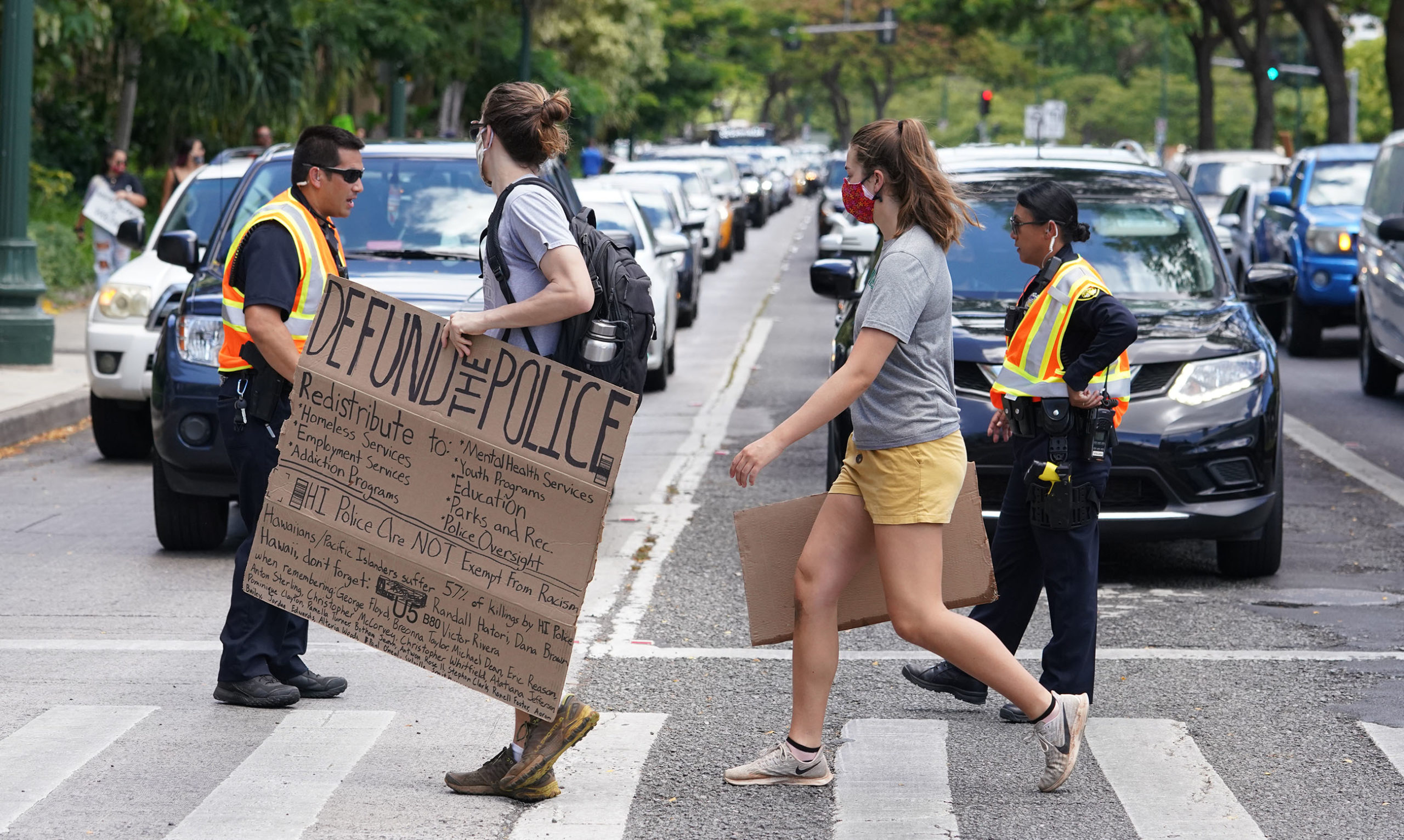 I must admit something: I have a very hard time wrapping my brain around what’s happening across the continental United States.

I vacillate across feelings of horror, outrage, sadness, and indignation. I am entirely outraged by many of the videos that are coming out, and have been coming out for decades, of police officers, usually white police officers, using unjustified, lethal force against black Americans and other people of color.

It’s a hard situation for me to personally identify with because I’m not afraid of the police here. I’m just not. I was told throughout my childhood that police officers were safe and trustworthy. I was told that if something was wrong or if there was danger, find a police officer.

I even remember McGruff the Crime Dog who came to my school assemblies to teach us that police officers were synonymous with safety.

I have never been afraid of the police here in Hawaii. Not once. And I realize now how that makes me not only fortunate – but privileged.

I have difficulty imagining a life in which the police are feared. I cannot even begin to understand living in a community where the police are not a resource in dangerous situations. While I have certainly been subject to racism and racial profiling on the U.S. continent, I’ve never worried that I would be physically harmed by law enforcement as a result of that racism.

It’s from that place of privilege that I view the “defund the police” movement.

While I have no doubt that bad actors exist in any institution, I personally feel our police force here in Hawaii does not categorically have the same institutionalized issues with racism that other departments across the United States do.

I can’t help but wonder if this is due in part to the fact that the racial composition of our police force closely mirrors the diversity of our residents. In fact, an article from the Brookings Institute on “Minority under-representation in city and suburban policing” showed that minorities were over-represented in Honolulu, with minorities comprising 86.7 percent of the Honolulu Police Department compared to the island’s population, which is 80.6 percent minority.

I don’t know many local people, particularly in the Hawaiian community, who don’t have relatives on the police force. I have a cousin who is a great police officer. I’m incredibly proud of him.

I know that my family also worries about him, because we appreciate how dangerous his job is. I remember frantically calling and texting him on the morning of January 19 of this year as I was filling gas in my car on Kapahulu Avenue as police cars started racing towards Diamond Head. Within an hour or two, everyone would hear the terrible news that two officers had been killed responding to a call.

It is for this reason, remembering that the police do an important and dangerous job, that I firmly believe we need to commit to having an open and informed discussion about what “defunding the police” potentially means, including here in Hawaii.

The phrase “defund the police” is shocking to hear and surely for many, difficult to conceive. This is why it is important that people, on every side of the issue, make time to substantially educate themselves as to where this phrase came from and what it means.

For some people, it’s literally disbanding police departments. This is really hard to imagine, especially from a place of privilege, as it immediately leads people to conjure up scenarios where law enforcement is unavailable to respond to crime. This is perhaps an unreasonable fear, but I do think the notion of disbanding police forces is a challenging proposition.

People should nonetheless push themselves beyond their comfort zones to appreciate the fact that the relationship between racism and police brutality is simply so strong in some places that police reform is just not a reasonable option if we are to put an immediate stop to unjustified use of lethal force against black Americans and minorities.

I’m on board with progressing the idea of disbanding police forces in places where race-related police brutality is the most prevalent and deadly, because I believe that being a true ally means supporting oppressed peoples even if you do not fully understand or share their experiences. I support it because I believe that the black American community knows their experience best and is in the best position to forge a way forward.

Another path is the literal “defunding” of police units and law enforcement. This path imagines systemic divestment from police departments and prison systems, instead of investing in social services and community programming that targets efforts to address the many social ills that are widely acknowledged to be the root causes of crime in many situations.

Is there anyone who still believes that homelessness or chronic mental illness are better addressed by the police than social services? How can we still be committed to criminalizing poverty when we see that solution failing time and time again? The poor, homeless and mentally ill need a confluence of social resources and medical care, not citations and sweeps.

While law enforcement is often the easiest response, we need to finally recognize that it is not always the best response. And because we have failed to build out a full toolbox of resources to respond to complex community needs, often times we overuse police resources to deal with homelessness, the mentally ill and other situations that would be better served by social workers or health care workers.

The police were never intended to solve every social challenge, yet that is too often the position into which we have forced them.

If we are innovative and courageous, redistributing state and county resources to community services can be an important economic driver, which is critically needed now. Leveraging redistributed monies against federal funding and private funding can kick start a whole new economic sector, one focused on community care and resilience instead of crime and punishment. 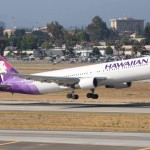 What is defunding of police departments? Defunding actually is the reallocation of monies. It is the movement by the police with community input toward emphasis on social issues such as mental health, rehabilitation, homelessness, and racial tensions/disputes. In essence it is compressing the role of police specifically relating to law enforcement. It is not the removal of public funds. Other countries have already implemented some form of this systemâwith great successâto address social needs thus improving services. It means where there are social issues people work together to come up with solutions. Itâs not just shifting funds around. For example "crisis intervention teams" would require officers and citizens to receive special training to address the aforementioned concerns and respond to calls such as domestic violence, landlord tenant disputes, arguments, homelessness, etc. All in all, itâs worth a try, because obviously things arenât working in its current form.

As someone who works in social services, we work hand in hand with the law enforcement to provide services to those in need.  Yes, we are trained to deal with someone who may be mentally unstable, but 911 is often called to ensure the safety of our staff and clients.  It is important for us to keep these lines separate (building trust with clients while the LEO are there to ensure safety).  Essentially, yes, social services could always use funds, but to take that from law enforcement who are just as essential, is ridiculous.  If we take it from LEO, then we should take it from the DOE, DOT, etc as well.