We Can Take These Steps To Reform Hawaii Police Now

For one, we can change state law to allow the public access to officer misconduct information. 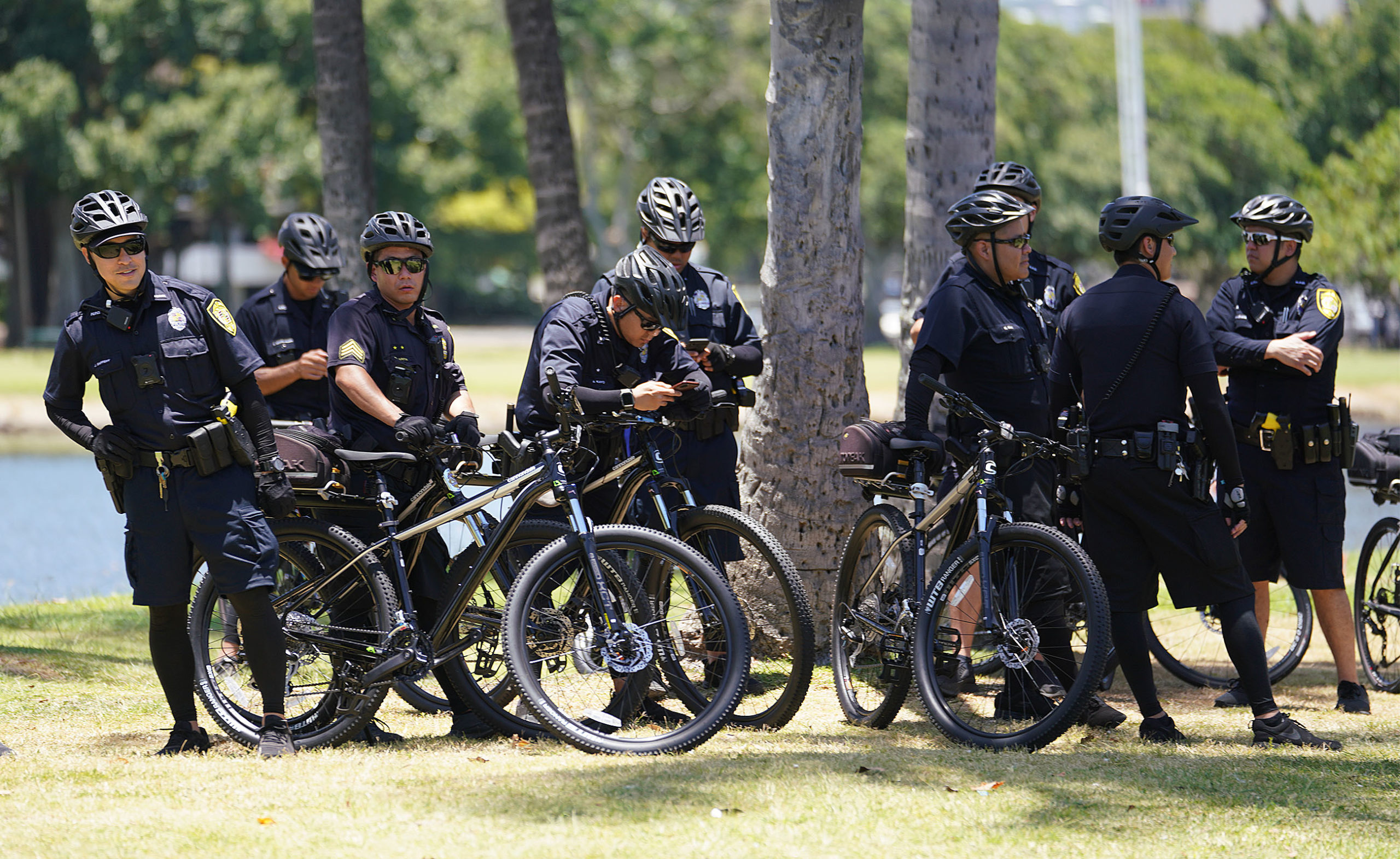 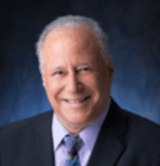 State Sen. Russell Ruderman represents the Puna and Kau areas on the Big island. He is the president and founder of Island Naturals Markets and the 2015 State of Hawaii SBA Businessperson of the Year.

There are two steps we can take right now to address police violence and restore people’s trust in police: Meaningful, transparent reviews of the officers with the most complaints and dismissal when appropriate; and a national registry with zero tolerance for rehiring decertified officers.

Both can begin now. Doing so will address the unrest in an immediate and lasting way.

First, for every police department a review occurs where the officers with the most complaints are reviewed by the police commission, the police chief, and the city or county that oversees that department. Public reports and dismissals where needed must follow.

The reviews must be transparent, and result in dismissal when appropriate. No officer with 15 or more serious complaints ought to be wearing a badge like Derek Chauvin was.

For now each jurisdiction must initiate its own reviews. The police chief or commission, or the local or state executive or legislature, can call for and demand it; it’s a reasonable demand in these times.

Those police forces most ready to embrace the needed changes will be most welcoming of these reviews. These will also enjoy the best community support.

Some other jurisdictions will need to be dragged into doing so. We must do it anyway, and permanently remove the obstacles to such reform. Public pressure will go a long way if it’s needed.

Complaints are an imperfect measure, but the data is objective and available now. In some areas the names and complaints can be made public. In those areas where the names of disciplined officers are still secret, we still need a review as accountable as legally possible.

And then we will change the laws to allow the public access to this information. Transparency will lead to trust and accountability.

Police unions must now get on board and be part of the solution. Resistance to transparency will invite further calls to defund or disband the department, not good for members or unions.

For the noble rank and file, this is surely a welcome move for their pride, their reputations, and their safety. The professional police want to heal this ugly scar and get on with protecting our communities. They deserve our full support in doing so.

Secondly we need a national registry of decertified police officers who could not be hired in other jurisdictions, or in other levels of law enforcement. We can no longer simply shuffle them around.

Absent national leadership, this may have to be done by independent watchdog groups until a trustworthy national program can begin. While the registry is developed, the reviews can begin.

We’re looking for bold ideas, creative solutions and informed perspectives from our state’s brightest minds. To submit an essay or if you just want to talk over an idea, contact:

Ideally, we would acknowledge a widespread problem with white nationalists in many of our police forces, and a culture of brutality in some others. And much more is needed: more and better training; less weaponry; support for those who intervene in wrongdoing; better laws and rules.

But even without these needed steps, we can move forward on this issue now.

Chris Rock said it well. In some professions, all the members have to be good. Like airline pilots. “Mostly good pilots but there are a few bad apples” would never be acceptable.

It’s the same with police and for the same reason; our lives are in their hands. These two immediately doable steps could begin tomorrow, calming the unrest and putting this intolerable part of our history behind us. 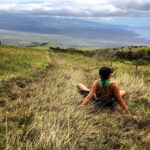 State Sen. Russell Ruderman represents the Puna and Kau areas on the Big island. He is the president and founder of Island Naturals Markets and the 2015 State of Hawaii SBA Businessperson of the Year.

At least on Hawaii I recall the mayor had difficulty filling positions on the police commission.  Oahu had two people who recently resigned.  What review powers to our commissioners have?  Should they be more involved in weighing in on bad behavior?   Also, how come we have so many unfilled positions in the force.

TannedTom,You are correct that the police are not the proper response to the various social problems . The police know this and resent it .   They should be out chasing the bad guys , which have their own " specialized teams " committing sophisticated robberies throughout Oahu .  As our community grows so the social ills . Itâs going to cost and itâs going to cost dearly as these " specialized teams " of health /social professionals will have to be on call 24/7 as are the HPD. With a shrinking tax base that was relatively small to begin with itâs going to be a challenge to implement the needed changes. It makes the 10 billion dollar decision to build the rail seem so gut wrenching when there are so many other critical social needs in our community.  Remember who supported this " developers dream " in the guise of an ill conceived transportation improvement alternative when you vote.

The article is an excellent starting point. The police are not the proper personnel to handle the homeless, the mentally ill, the drug users, or even domestic violence calls. These public safety challenges need to have specialized teams dedicated to them. Mental health issues need to be addressed with mental health professionals, not as consultants, but as part of the first response team. And with the homeless, this problem will not go away until we see a coordinated, integrated plan that acknowledges the need for housing, drug counseling, mental health care, and job training. This will require dedicated sites to act as transition facilities, and patience on our part. Moving someone from homelessness to permanent housing and a job is some heavy lifting.