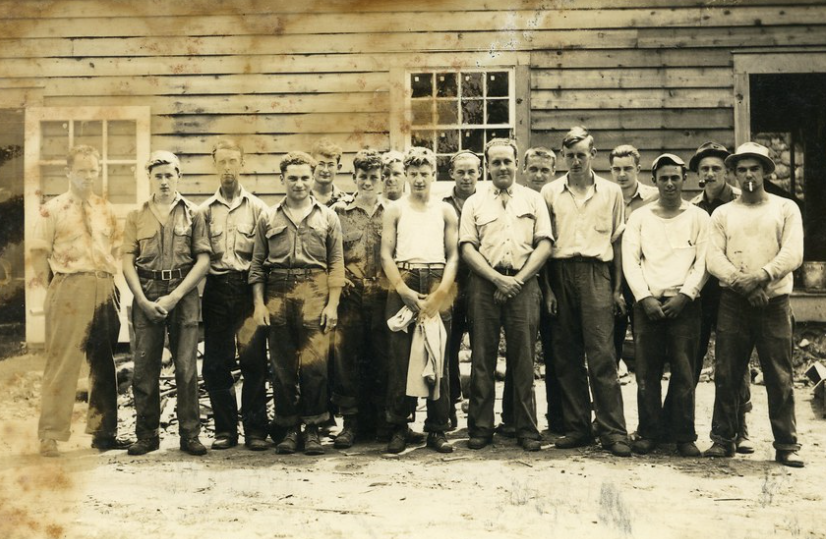 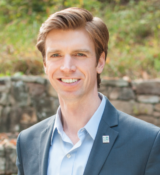 Collin O’Mara is the president and CEO of the National Wildlife Federation. 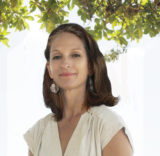 As we prepare to rebuild from the devastation wrought by the pandemic, we will need to summon solutions that match the magnitude of the moment.

One challenge we will have to address is the youth unemployment crisis. Currently 11 million Americans under 30 years of age are out of work — a level not seen since the Great Depression. This crisis touches all demographics, but disproportionately affects youth of color, indigenous youth and rural youth.

The good news is that we already have a strong foundation upon which to build.

Shortly after his inauguration in 1933, President Franklin Roosevelt created the Civilian Conservation Corps to “conserve our natural resources, create future national wealth and prove of moral and spiritual value not only to those of you who are taking part, but to the rest of the country as well.”

The same opportunity lies before us today. Investments in restoration, recreation, and resilience create good-paying jobs more quickly than many other alternatives — 15 to 33 jobs per million invested — because most of the funds go towards labor, rather than materials.

These workers could also accelerate the long-overdue plans to restore Mauna Kea forests to protect native forest birds such as the palila.

To scale up quickly, we could build on an existing AmeriCorps program and we could have these young workers implement shovel-ready state, local and federal plans.

We all remember the devastating 2018 floods in Kauai. There is a lot that we could do to reduce damage from future floods by restoring wetlands and floodplains, saving lives and money in the long run.

We need to lay the groundwork now.

The extreme fires across California in 2018 highlighted the risks of climate change for our nation’s forests. Climate-smart restoration efforts could remove invasive species, increase the use of prescribed fire, and take other measures to help reduce the numbers of megafires.

There are also specific actions we can take to help the 12,000 species of concern identified by the states. The Kahuli tree snail, endemic to the island of Oahu, was once so bountiful its shells were used in exquisite lei, which started the decline in population. The bigger threat today is the non-native rosy wolf snail that had been introduced to kill off the invasive giant African snail, yet prefers the Kahuli.

To save thousands of at-risk species, like the Kahuli tree snail, states have developed Wildlife Action Plans, which could receive funding through the bipartisan Recovering America’s Wildlife Act — and this new cadre of youth workers could help get these plans on the ground.

Time is of the essence. We need to lay the groundwork now, so we can swiftly put young people to work restoring America’s natural treasures as soon as it is safe.

A new CCC will not just restart the economy, it will increase our strength and resilience as a nation. 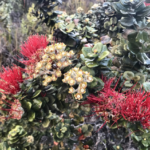 Transforming The Economy Through Ocean, Ohia And Ohana

Collin O’Mara is the president and CEO of the National Wildlife Federation.

This is happening in California - see the California Conservation Corps.

In the 1970s, the Federal Government funded a program called the "Youth Conservation Corps (YCC)".  It gave kids the opportunity to work outside, learn about working together, physical exercise, and job skills. Many kids involved in that program went on to professional jobs in natural resources, and/or came to appreciate something greater than themselves. President Reagan cut the program, and generations were lost to this experience.  Hawaii has done a pretty good job, through non-profits and other partnerships,  of returning some of these opportunities to local kids. It is crucial to Hawaii that people start to become more cognizant of protecting this natural environment. But to do so will require an overhaul of government, unions, and lawyers.  Instead of looking for ways to keep new ideas from happening, innovative ideas should be given a chance. What is something new might actually work????  Can't fear success.

There are construction jobs available on Oahu, don't see no young ones entering the trades.  They don't want to get dirty, the work is hot, the work is hard, etc.  Just eyeballing, average age of an ironworker is 30-35 yrs old, young ones want to pump iron in the gym but not for work.