We received 2,000 donations and onboarded 800 new Civil Beat donors over the past 8 days! Our small nonprofit newsroom is grateful for your readership and support, especially during these uncertain times. 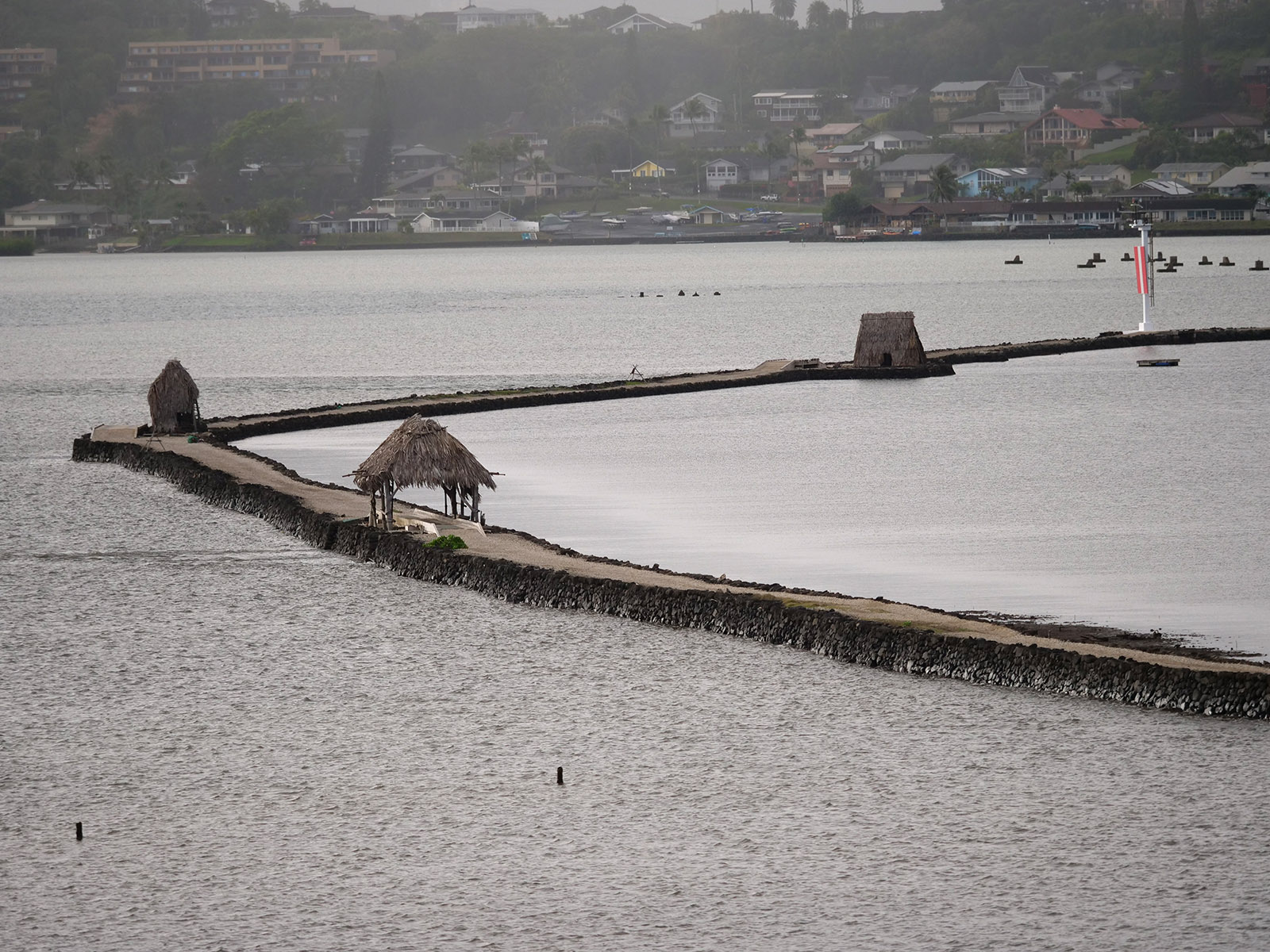 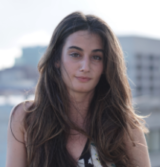 Alexia Akbay is the CEO of Symbrosia, a Kailua-Kona-based clean-tech startup that cultivates limu kohu (Asparagopsis taxiformis) for use as a natural livestock feed additive shown to decrease livestock methane emissions by up to 90%.

The impact of COVID-19 is leading localities around the world to rethink their economies. With a record-high 39.4% of the workforce unemployed, Hawaii is no different.

As a global pandemic dries up tourist dollars and a climate crisis lurks in our future, it is clear that Hawaii’s economy, like our ohia forests and coral reefs, is a fragile ecosystem vulnerable to disruption.

A growing number of calls for a new economic model are gaining traction but they forget Hawaii’s crown jewel: 143,000 acres of mariculture-ready ocean and centuries of indigenous ocean stewardship knowledge.

As we consider Hawaii’s post-COVID economic future, we cannot miss this chance to build a blue economy that restores Hawaii’s self-sufficiency while bringing it forward to a climate-resilient future.

Hawaii’s future is the ocean. This is a photo from a Hawaii Statewide Aquaculture Industry Summit report in 2017, available on the NELHA government website.

Hawaii’s past can serve as a guide in building a resilient blue economy. The ahupuaa supported a network of hundreds of fishponds cultivating mullet, milkfish, and limu beds. This abundance was rooted in multi-generational knowledge passed from kupuna to konohiki (an expert manager of each ahupuaa), where the ahupuaa sustained the community while producing enough for tribute and trade.

Hawaiians were and are the original marine biology experts, mastering interspecies interactions and the movement of the tides and stars to understand ecosystem limitations. The ahupuaa and kapu system ensured ecosystem resiliency, food security and meaningful community work. These principles and collaboration with those that still steward them should guide any modern iteration of a Hawaiian ocean economy.

One way a post-COVID oceans economy can channel the self-sufficiency of the past is in encouraging the production of ocean foods to address Hawaii’s food security problem. Ever wonder why sushi and poke spots mainly serve Norwegian salmon and wild-caught ahi despite being surrounded by hundreds of species of edible fish?

Sixty-three percent of Hawaii’s seafood and 90% of Hawaii’s food is imported. Converting just 10% of Hawaii’s imported food to local production is projected to keep $313 million in the state with local businesses and families.

With generations of ocean experts that grew up limu picking and fishing, complemented by aquaculture and ocean conservation training offered on all University of Hawaii campuses, it is clear that Hawaii has more than enough expertise to lead the way in sustainable aquaculture.

Cultivating limu and coastal plants also involves the uptake of excess pollution and carbon dioxide in our oceans that are responsible for oxygen dead zones and coral bleaching. An expanding limu industry works towards a successful blue economy while providing sustainable food sources for human consumption.

Aquaculture innovation and climate preservation can go hand in hand. For example, coral reefs don’t just bring in tourist dollars, but also act as natural buffers from storm surges that will become increasingly intense as the planet warms.

Increasing production of aquaculture crops can also reduce land pressure from climate-intensive livestock cultivation, and weather the droughts, floods and storms of the future with greater resiliency than their above-ground counterparts.

Investing in public-private expertise to help local aquaculture adapt to a changing climate (like the prediction of changing fish migration habits) will also be essential in ensuring a climate-resilient oceans economy. Aquaculture products can even directly mitigate the effects of climate change. At my startup Symbrosia, we cultivate a native strain of limu kohu (Asparagopsis taxiformis) which, when fed to livestock, drastically reduces the amount of methane they produce by up to 90%.

Creating a robust blue economy centered around aquaculture innovation will require both public and private financing.

As the CEO of a Kailua-Kona based aquaculture startup, I’ve been up close and personal with the dizzying number of resources needed to scale aquaculture operations in Hawaii. Creating a robust blue economy centered around aquaculture innovation will require both public and private financing, as well as buy-in from local communities.

Partnerships such as Hatch and the National Energy Laboratory of Hawaii Authority, which provide lab, outdoor, and office space to my aquaculture company and others, are a great start. Through our NOAA-funded marine macroalgae apprenticeship program at NELHA this fall, we will take a stab at combining traditional Hawaiian marine resource management techniques with limu aquaculture techniques.

The landscape around our headquarters at NELHA paints a picture of Hawaii’s past, and future ocean economy: the park is dotted with abandoned facilities but also some of the country’s most successful aquaculture entrepreneurs using NELHA’s seawater on-tap and abundant sunlight to grow everything from abalone to ogo.

The research park is ripe with new innovations around algae, species development, and conservation. With benefits including job creation, local food production, and environmental preservation, I believe that any plan for Hawaii’s post-COVID economic recovery should consider this promising industry and all it has to offer. 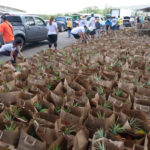 Alexia Akbay is the CEO of Symbrosia, a Kailua-Kona-based clean-tech startup that cultivates limu kohu (Asparagopsis taxiformis) for use as a natural livestock feed additive shown to decrease livestock methane emissions by up to 90%.

thank you. very interesting. ignore the debbie downers with their doom and gloom outlook. Change can come with forward thinkers like yourself. Well done!

An excellent article, even if a "vox clemantis in deserto." As previous commenters have pointed out, the regulatory environment is forbidding. The fellow who was behind much of the shrimp operations up the Windward coast 30 or so years ago once remarked to me that you needed more permits to build a shrimp pond than a nuclear power plant. There's a lot of great energy going into reviving traditional Hawaiian fish ponds these days, but as the UH-CTAHR publication "Loko I'a" (available online) pointed out in 2007, the permit hurdles for these kinds of restoration are formidable. Some of this may be federal, some state, but in order to get things of the kind this writer describes we need to huli da system, keep initiative in local hands, and keep big$ mainland corporations (e.g., Kahuku wind farms) at bay.

Yes, yes, and yes! Thank you! Please keep your story in front of us (sometimes we can be a little slow on the uptake). Additionally, urge current candidates to take a strong position on developing local resources so we know who to vote for.