Chad Blair: There's A High Bar For Legislative Candidates Without A Party

Successful nonpartisans must get 10% of the total votes to move from the primary to the general election. 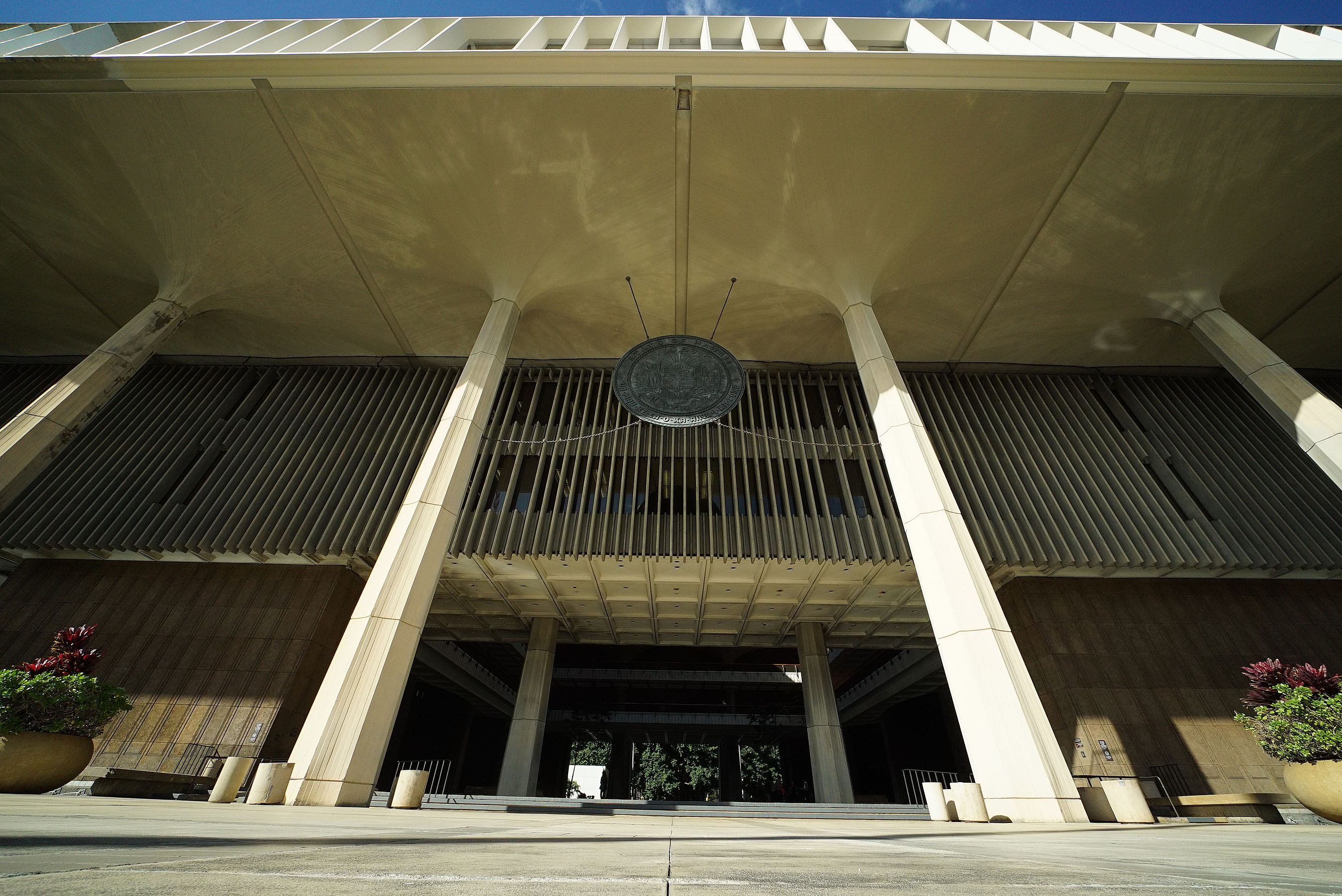 Paul Shiraishi, a first-time candidate for office in Hawaii, is doing many of the important things needed to attract votes.

He’s got a great campaign website, for one, with the “donate” button featured on every page.

There are also great photos including Shiraishi in aloha wear with a kukui nut necklace, surfing, in his Marine uniform and with his grandmother.

He makes clear that he is offering a “new, independent voice” in the race to represent the state Senate’s 10th District (Kaimuki, Kapahulu, Palolo, Maunalani Heights, St. Louis Heights, Moiliili, Ala Wai).

Shiraishi’s biography is compelling, too: five years on active duty with the Marines, most of it in the Asia-Pacific region. Although born on “Hawaii’s ninth island” — i.e., Las Vegas — he stresses local roots that extend three generations.

He studied economics and political science at UH Manoa, interned at the Hawaii State Judiciary and volunteered with Honolulu Habitat for Humanity.

At age 29 and ambitious, Paul Shiraishi would seem to have a good bet in getting elected to the Hawaii Legislature.

There’s just one very big catch: Shiraishi is running as a nonpartisan candidate in a mostly partisan field, for a legislative body that is heavily dominated by one political party.

According to election results going back decades, a nonpartisan candidate has yet to be elected to the Legislature. It is likely due in no small part to a state law that requires nonpartisan candidates to garner a precise number of votes in the primary election in order to advance to the general. (More on that in a minute.)

Shiraishi knows the odds and is not deterred.

“If somebody doesn’t necessarily agree with the Democratic Party, or maybe just wants to present competition to one-party dominance, they have nowhere to go,” he said. “They either pledge loyalty to Trump as a Republican, or they run as an independent. That is the only relative option.”

It’s not too hard to qualify for Hawaii’s legislative primary ballot: A candidate must be a state resident for at least three years prior to the election, submit a petition with 15 valid signatures from registered voters in the district, fill out nomination papers and a financial disclosure form and fork over $250.

But, while Democratic, Republican, Green, Libertarian and other qualified independent party candidates have a good shot at advancing to the general election — they merely have to win their race, and many partisan primary contests are uncontested or heavily favor incumbents — nonpartisan candidates have one of two pathways, both largely beyond their control.

The first is to earn at least 10% of all the votes cast for the office in that particular primary. The second is to earn a vote “equal to or greater than the lowest vote received by the partisan candidate who was nominated.”

Here’s how the State Elections Office explains it:

But is it a fair and reasonable formula? No, says one elections expert.

“It’s just dumb,” says Richard Winger, editor of San Francisco-based Ballot Access News. “I wish the Hawaii Legislature would get rid of it. There is no other state like it in the country for independent candidates, unless you include California and Washington, where the top two finishers advance.”

Winger, whose expertise is recommended by the nonpartisan National Conference of State Legislatures, said the U.S. Supreme Court “has made clear” that states cannot go above 5% as a vote requirement for moving on from the primary to the general election.

Only Georgia and Illinois use the 5% figure, and Winger said legal challenges will likely lead to throwing out the requirement. (Alabama uses 3%.)

“He should have won,” said Winger.

Minor parties such as Green and Libertarian have had greater success in challenging and changing election laws because they have members. But nonpartisan candidates are invariably solo operators, so “it’s hard to lobby on their behalf,” said Winger.

Still, nearly every state legislator in the country is either a Democrat or a Republican, with minor party and independents making — with the exception of states like Vermont and Alaska — few inroads.

And here at home Greens and Libertarians have yet to send one of their own to the Hawaii Legislature.

The primary vote hurdle likely scares off candidates running as an “NP.”

Here’s another hurdle: Even though Hawaii voters are not required to register their party affiliation with the state, primary voters can only pick the ballot of one party in the primary. It’s called an “open primary,” in that “voters may choose which party’s ballot to vote,” as the NCSL puts it.

“This permits a voter to cast a vote across party lines for the primary election,” says the NCSL. “Critics argue that the open primary dilutes the parties’ ability to nominate. Supporters say this system gives voters maximal flexibility — allowing them to cross party lines — and maintains their privacy.”

But here is what’s undemocratic to me: In the general election this year voters could, if they so choose, vote for a Republican for the U.S. House, a Democrat for the state Senate and a Green or Libertarian or Aloha Aina party candidate for the state House. But in the primary they can only pull one party’s ballot … or the nonpartisan ballot.

The trend line may be moving away from party politics. While races for Congress, governor and lieutenant governor remain partisan in Hawaii, all county offices are nonpartisan.

Sen. Les Ihara, 69, who has served in the Legislature since 1987 — first in the House and since 1995 in the Senate — says he welcomes Shiraishi to the District 10 race. Same goes for his Democratic primary opponents Vicki Higgins and Jesus Arriola.

“My policy is to always have competition because you have to give voters a choice,” said Ihara. “I trust the voters will vote on who they think is best.”

Thus far, in Ihara’s case it has always been him and the races have not been very close. He won the 2016 primary and general each with 70% of the vote.

“I hope Paul makes it past this year’s primary election, or else there is only the Democratic winner’s name on the general ballot,” said Ihara. “If it’s me, it might be my first ever unopposed general election.”

And that may be the biggest reason Shiraishi is running, besides wanting to serve: to offer choice.

“Win or lose, I really feel it should be easier to run as a nonpartisan and qualify for the general, especially given the state of politics in 2020,” said Shiraishi, who said his politics lean conservative but he broke with the GOP over Trump. “There is a frustration about divisive party politics — with the president obviously — but also with Democrats.” 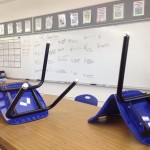 Eric Stinton: Why I'm Going Back To Teaching

Incumbents have crossed the bridge into 10-years-service and earned-retirement, and they dynamite it after them with endless obstacles to trip up new competition.  This is one of the worst ones.

The other problem is that if you vote on the NP ballot, you are precluded from voting in any other race.  I live in the 10th district and I might add have no problem with Ihara, but if I wanted to vote for Shiraishi, I am locked out of the rest of the Democratic primary.  However this aspect may be necessary in Hawaii to keep Republicans from mischief voting in Democratic races, and vice versa