Denby Fawcett: HPD Deals With Sex Abuse Within Its Own Ranks

Female police officers have filed complaints against their male colleagues for years. But how well department officials handle the problem remains a question. 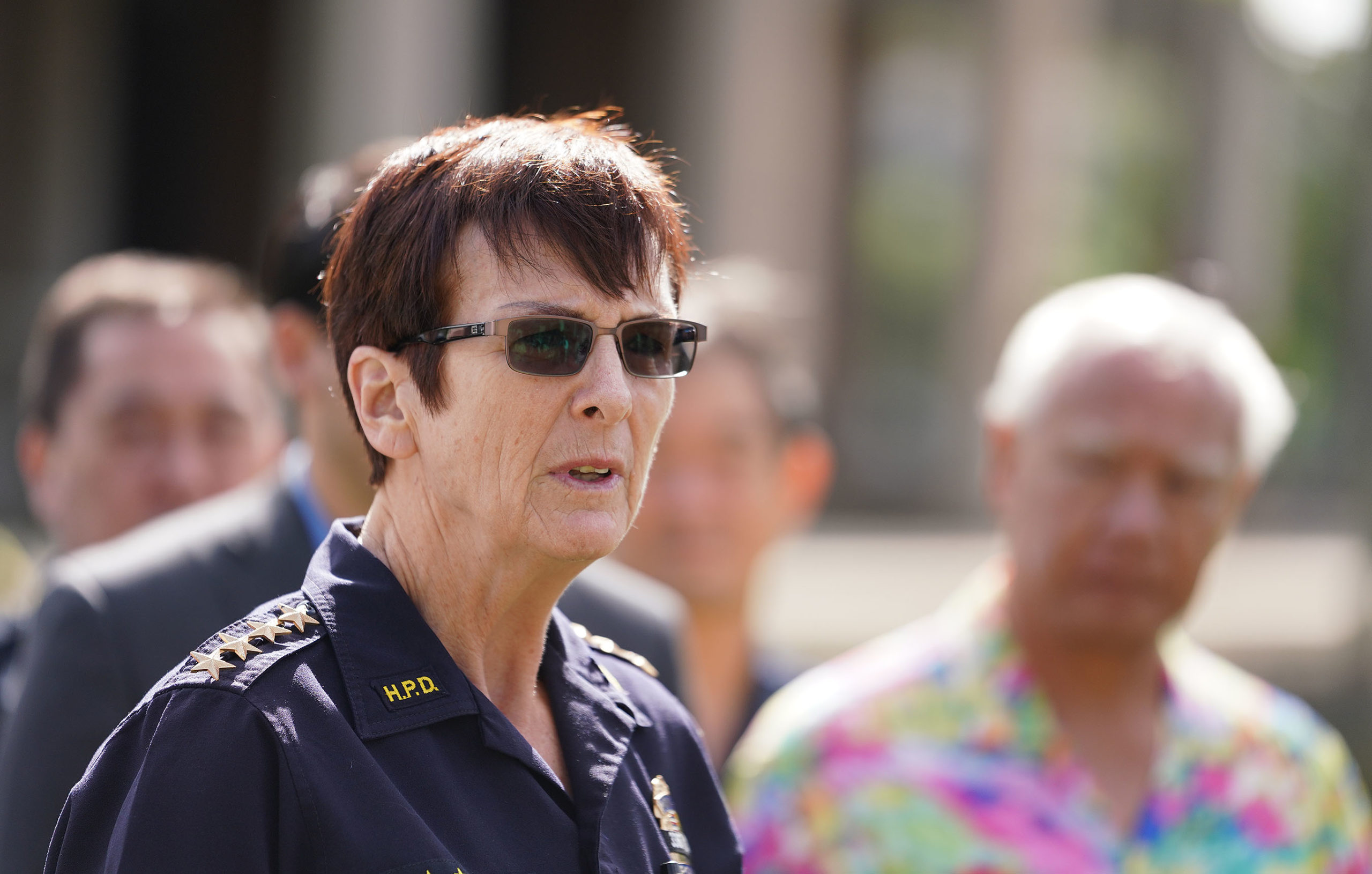 Honolulu’s female police officers in the last five years have filed complaints almost every year of sexual abuse by their male colleagues.

The seriousness of their accusations raises questions of how safe HPD is for women officers, and whether Police Chief Susan Ballard is doing enough to address concerns.

Another worry is whether this impacts recruiting more women to join the force. Ballard in an interview last year said she hoped to attract more women to apply to become HPD officers.  Currently, females make up only about 12% of the force.

In 2016 and 2017, two female officers made allegations of terroristic threatening against the same male officer.

The male officers named in the complaints in 2019 were instructors at HPD’s training academy where the alleged crimes began when the women were recruits.

“This is very concerning,” said former Honolulu Police Commission Chair Loretta Sheehan. “How are we going to get women to serve at HPD if they perceive they are going to get sexually or physically abused at the academy?”

“This does bother me,” Sheehan said in a recent interview.

HPD says one of the female officers who filed a complaint last year has since dropped her charge of sexual assault by her instructor but the complaints from three other women officers remain active.

Two of the women officers who filed complaints with HPD in 2019 had willing sexual relations with a police academy instructor, according to one of the women as well as the attorney representing the instructor. But now one accuses him of sexual assault and the other woman officer claims the instructor physically abused her and threatened her by pointing a loaded gun at her.

The prosecutor’s office declined to charge that male officer but an HPD administrative investigation has been ongoing for more than a year.

According to court documents, Paiva faces two counts of sexual assault in the fourth degree for engaging in unwanted sexual contact with Jaime on two different occasions by placing his hand on Jaime’s buttock while he was her teacher and her superior officer at the academy.

The facts are still to be determined in that case, but if the complaint is found to have merit, this is not OK. A 21st century police department should be a safe place for both male and female officers.

Police work is difficult and dangerous enough without the emotional and unprofessional entanglement of sexual affairs in the workplace.

Former police officer Annelle Amaral says female recruits can be particularly vulnerable. “If a superior hits on a rookie for a sexual favor, she can feel forced to give in rather than get written up which could hurt her chance to graduate. That’s the very definition of sexual harassment, abuse of authority.”

Amaral was among the first five women accepted into the police training academy in 1975.

Former police commissioner Sheehan says there should be explicit and clear rules in the police standards of conduct to prohibit an officer from inflicting sexual, physical or emotional abuse on another officer that doesn’t require such a charge to be proven using the criminal “beyond a reasonable doubt” standard.

It is also Ballard’s responsibility to ensure that male and female officers who come forward to report alleged crimes by their fellow officers should not suffer retaliation of any kind — formal or informal — for crossing the so-called blue line of silence by reporting fellow officers for misconduct.

That’s a reasonable concern considering HPD had to pay a nearly $6 million settlement — its largest settlement in recent history — to a Mexican American officer, a woman officer and an African American officer who said they were dangerously retaliated against when they filed complaints against illegal discriminatory behavior by their superiors.

And there’s police officer Leilani Pua Conte’s financial settlement from the city in 2017 after she sued HPD and the city alleging she was sexually assaulted by a recruit in the police academy and later retaliated against for complaints she made about police misconduct.

Attorney Eric Seitz says he has had cases in the past and has cases pending of female police officers’ complaints of sexual abuse by male officers, as well as male officers physically abusing their family members and girlfriends.

He calls the problem at HPD “huge and institutionalized.”

“It is different today,” Seitz says. “More female police officers are coming forward and standing up for their rights. In the past, HPD threatened them and bullied them into dropping their cases and some women officers still fear retribution but others have become emboldened.”

Ballard said in an emailed statement that HPD carefully guards against retaliation when complaints are filed.

“There are reporting procedures in place to make sure that an officer feels comfortable and not threatened if he or she makes a complaint,” she said.

In cases of sexual harassment, Ballard said each person is required to sign a non-retaliatory agreement as well as a confidentiality agreement.

HPD spokeswoman Michelle Yu says state law and HPD’s and the city’s own policies are very clear that sexual harassment of any kind is prohibited and punishable.

Without naming the women police officers who have reported sexual abuse, Ballard says “all complaints are taken seriously and each one is fully investigated.

“HPD does not tolerate inappropriate behavior toward any co-worker,” she said. 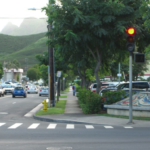 Letâs set the record straight, sexual or any type of harassment is a violation of Federal and State law/policy. I firmly believe it must never be tolerated at any level and needs to be addressed expeditiously because it could be my mother, wife, niece, aunty, sister or brotherâharassment does not discriminate based on gender. With that said, may I suggest that we not jump to conclusions about the guilt or innocence of anyone until a fair and unbiased investigation is concluded.There should also be a mechanism to address malicious and/or false sexual harassment complaints that have no validity. Oftentimes in cases of gross falsehoods by the complainant, and after the investigation completed, there is no remedy for the accused even though exonerated completely. And donât tell me that bogus complaints do not occur because it does. Why? The sad bottom line: Money.

Thanks, Denby! Let's also take a hard look at WHO The HPD  is recruiting.... why is only a minimal education required? (a high school degree or GD). Other states have long required 2 yrs of college. Policing requires more than just brute strength. What about screening of recruits...a history of abuse. Or juvenile delinquency?

It's bad that a few bad eggs are making our police force look bad.  HPD needs to find a way of screening their new candidates to limit some of these bad eggs from entering the force (Maybe psychological testing, not sure what they do).