With the state's economic health in severe decline, now is not the time to give public employees more money and the governor should veto that bill. 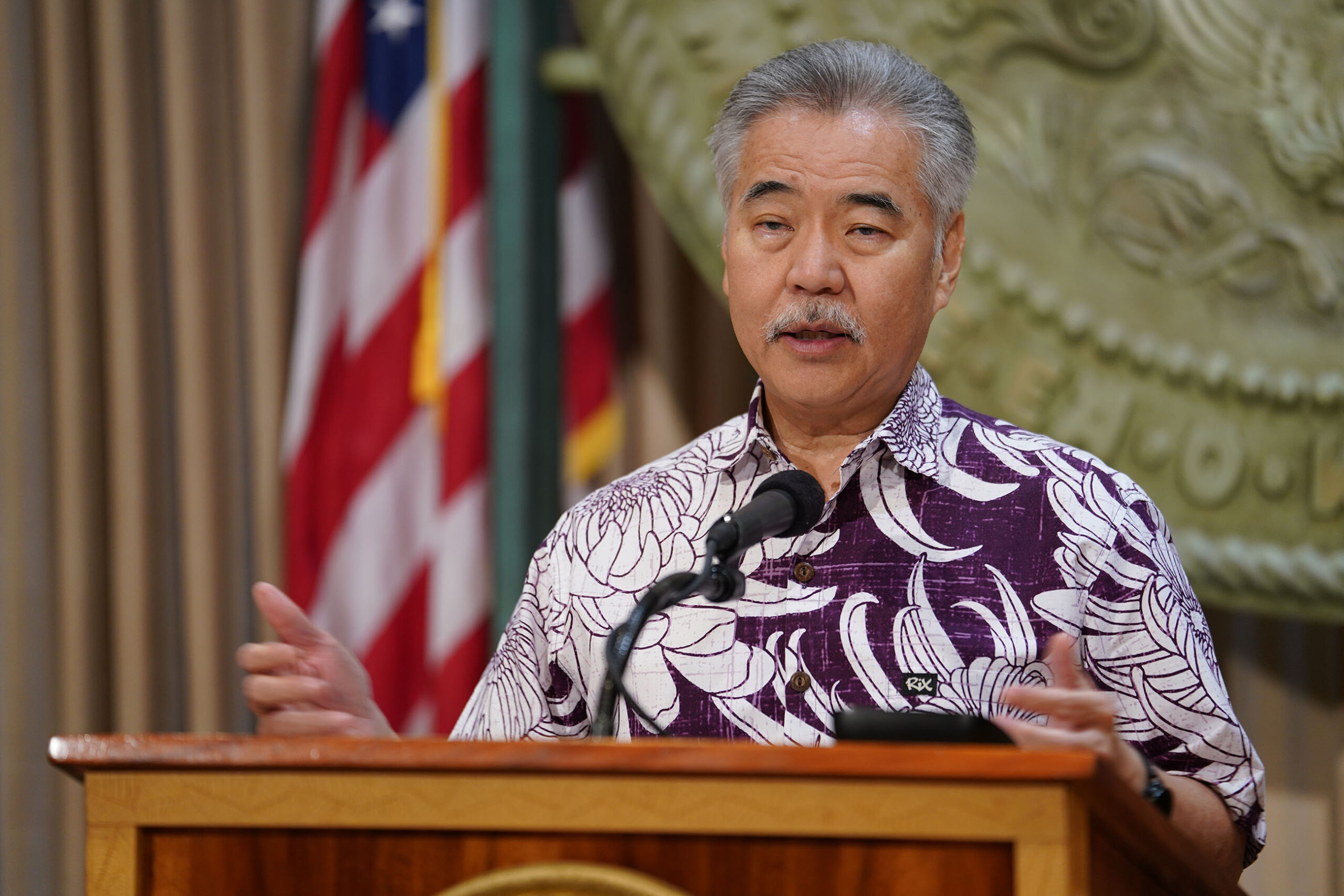 Hawaii’s economy, already brutalized by COVID-19, is in for worse times ahead.

Gov. David Ige said last week that more than 200,000 local residents have lost their jobs, and the state took in 25% less tax revenue in June as compared to the same month a year ago. Federal funds to help Hawaii stay afloat are drying up.

The Council on Revenues had previously estimated Hawaii is looking at a budget hole of $2.3 billion, something the governor and the Legislature have been struggling to patch.

“For that big of a loss,” Ige said, “we are looking at all of our options. Everything is on the table. This includes trying to find more money, and, unfortunately, considering potential cuts. Our planning and decisions will be based on facts and numbers. We are facing a challenging future.”

Our recommendation: start with rejecting $200 million in pay raises for public employees — $150 million of it from the general fund and an additional $50 million in federal and others funds. This is not the time to spend tax dollars on salary increases when the state is scrambling to make tough calls.

The Hawaii Government Employees Association — which is set to pocket the bulk of the pay hikes — and the University of Hawaii Professional Assembly won’t be happy. Because of binding arbitration rules for some union contracts, there may be lawsuits.

And because it is an election year, lawmakers who opposed the pay increases — just three state senators and four state representatives out of 73 voting legislators — may face union wrath. Two other reps skipped the vote.

But there are a whole lot of other taxpayers in the state who think the governor and the Legislature are tone deaf and beholden to labor clout.

In reality, Hawaii is confronting perhaps the greatest fiscal and health crisis in state history. On Saturday the state saw its largest single-day increase to date in COVID-19 cases — 42 — not a comforting development, given that the state is set to lift its 14-day quarantine for arrivals Aug. 1 if visitors and residents test negative three days before travel.

Seeing the surge of coronavirus hotspots in Florida, Texas, California, Arizona and many other states, some leaders in the islands are already questioning whether we are reopening the state too soon and too easily.

We understand how difficult a decision this is for the governor, who would in effect be vetoing a pay raise deal that he crafted. He will no doubt be pilloried by labor leaders if he does.

But it was Ige himself who warned these same leaders just three months ago that a 20% pay cut for teachers and most other state employees might be necessary. A 10% cut in pay for first-responders such as police officers, firefighters, nurses and emergency medical technicians was also possible.

Ige backed off after the Hawaii State Teachers Association raised a ruckus. But he was right to raise the idea then, and he would be in the right to veto Senate Bill 785 now.

On a related note, the governor on Wednesday signed into law legislation delaying scheduled pay raises for the executive, judicial and legislative branches. The bill rightly points out that, in light of COVID-19, to accept the pay raises would be “irresponsible at this time.”

When Hawaii’s economy rebounds, the state can consider restoring pay raises to public employees. In the meantime, even with possible pay cuts or furloughs, at least those same employees are still getting a paycheck. 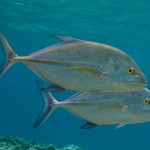 I agree completely with your view. I guess what I was trying to convey is donât give the raises and the extra money will probably help everyone out in the long run. There have always been old sayings like "you canât borrow your way out of debt" and âwhen youâre in a hole stop digging" that come to mind. Hawaii is going to have to make some tough choices in the not so distant future. If you and I ran our households the way the local and federal governments have ran thereâs for decades weâd be living in a box. I feel that the games we are playing might send us back to some dark economic times. We always come through these tough times but it may not be unscathed. Our kids could be left holding the bag.

I have been a member of a union for well over half my life. I have been through "tough" times more than a few times in my career. Normally when times get tough the company will ask for concessions. If the union does not want to give concessions (who does!?) then the company will have no choice but to cut expenses as much as they can and then the lowest people in the union lose their job so the top people can keep their positions with minimal pay cuts. If the union (at my company) decides to give concessions and take reduced pay and benefits then the lowest people keep their jobs. They can survive and take care of their families through the tough times. We have had to do this a few times and are in the process of doing it again. I think the best way is for shared sacrifice. If you cut the bottom to pay for the top and things get back to normal there will be huge tribalism and resentment to deal with when times get better. It's better to take care of each other. It also feels good.

Why not provide more analysis on binding arbitration?