Hawaii’s culture stems from a history of voyagers, and we must continue that tradition to the next frontier. 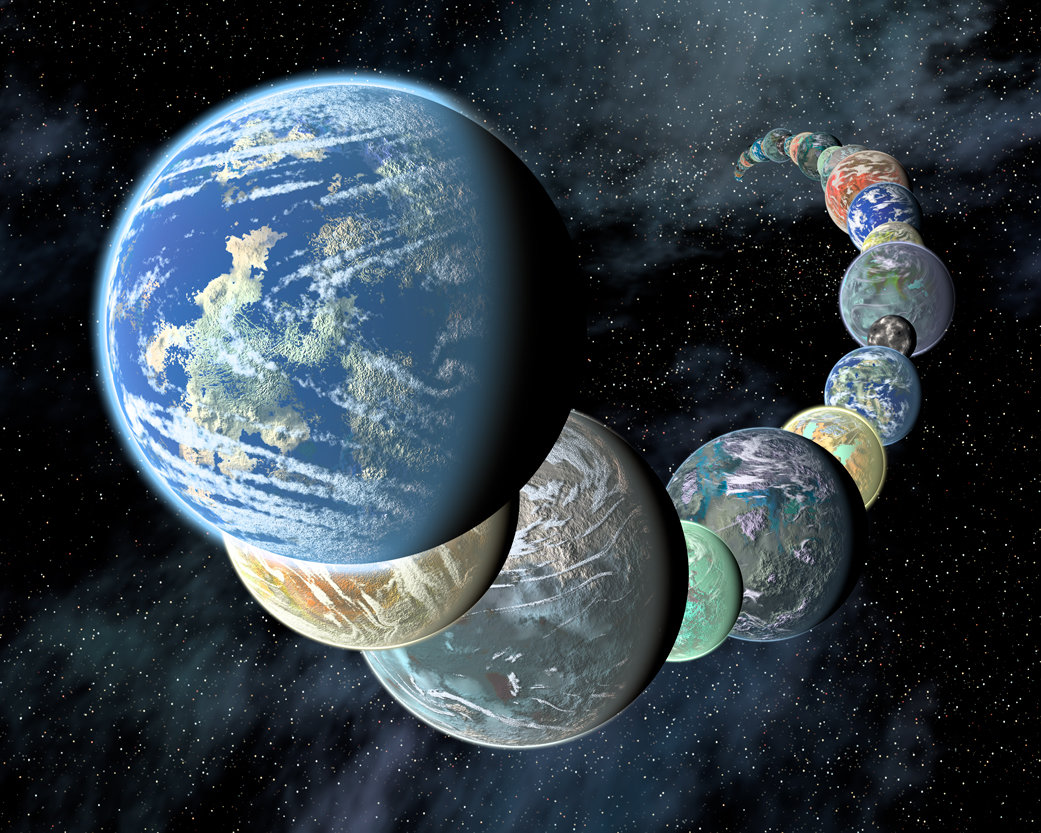 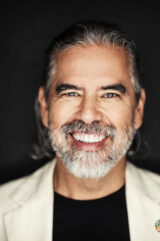 Henk Rogers is the founder of the International MoonBase Alliance, the entity that developed the Hawaii Space Exploration Analog and Simulation, a prototype moonbase on Mauna Loa. HI-SEAS serves as a platform for developing the necessary technologies and standards for a sustainable human presence on the moon and beyond. Henk serves as chairman of the Pacific International Space Center for Exploration Systems, a nonprofit working to position Hawaii as a leader in space exploration. He is also a member on the Board of Governors of the National Space Society.

Today, on the 51st anniversary of the Apollo moon landing, the world finds itself in a new, unprecedented space race. The United States, China, Russia, India and even the United Arab Emirates are preparing for the next great wave of exploration and colonization, and Hawaii is positioned to lead the way with aloha.

At the Hawaii Space Exploration Analog and Simulation (HI-SEAS), a 1,200-square-foot prototype moon and Mars habitat on Mauna Loa, scientists and researchers from international space agencies have conducted mission simulations since 2013 to improve crew selection processes, extravehicular activity procedures, and spacesuit advancements. At 8,200 feet above sea level, the HI-SEAS site has Mars-like geology, which allows crews to perform high-fidelity geological field work and add to the realism of space mission simulations.

Hawaii has every geological and geographical advantage necessary to become the center of space crew training and selection, just as it did during the Apollo missions. Over 50 years ago, the Apollo 11 crew trained for their moon mission amongst the craters and lava vents on Mauna Loa. According to the crew, their training on Hawaii was by far the closest experience they had to being on the moon.

Our Hawaiian lava rock contains 96% of the same material as rocks on the moon and Mars. The volcanic basalt found in Hawaii has been used to test technology created to pull oxygen out of Martian and lunar soils. The lava tubes and craters are similar to those found on the moon and have also been used to test robots and vehicles to be deployed on lunar surfaces. Hawaii’s remarkably similar geological materials and terrain make it the perfect training ground for planetary exploration.

In addition, as the closest state to the equator, Hawaii’s geographical location makes it the best spot in the country to launch payload into orbit. Our proximity to the equator gives a rocket a 1,000 mile per hour boost at launch.

As private companies such as SpaceX and Blue Origin begin working toward their moon-landing dreams, NASA has made it clear that this time around, they want the effort to settle the moon to be a multi-national public-private effort. Located in the middle of the Pacific where East meets West, Hawaii offers a convenient and welcoming location for cooperation with Asian partners like Japan, Korea, India and China.

So, why should we get involved? Why should we use our land and resources to shoot for the moon?

Humans have only scratched the surface (literally) of the moon but have already established that there is plenty of water ice in the craters at the moon’s poles, indicating the potential for settlement. The rare elements and precious metals in the ancient asteroids on the surface of the moon, as well as the lunar surface itself, can also be mined for research and use on Earth. We may also be able to find new minerals in conditions different than those found on Earth. Most importantly, the technologies we develop to sustain a permanent human settlement on the moon will allow us to live sustainably here on Earth.

We could become the Cape Canaveral of moonbase development, and we should embrace the possibilities.

Building a settlement on the moon will be a multi-trillion-dollar investment. Hawaii can and must be the center for the development of lunar construction technologies. Bringing these high-level aerospace jobs to Hawaii would provide a welcome boost to our struggling economy and allow more of our talented kamaʻaina to secure jobs in an industry poised to grow. The timing could not be better. As the economies of the world heat up in their post-COVID recoveries, so will the race to settle and exploit the resources of the moon.

The potential of the space exploration industry is as big as any industrial sector Hawaii has ever seen. We could become the Cape Canaveral of moonbase development, and we should embrace the possibilities.

What is the next step? Build a lunar research facility on the Big Island.

The International MoonBase Alliance is planning a 1,000-acre lunar landscape campus on the Big Island, where it will build moonbase structure prototypes for a series of experiments. These structures will simulate crew quarters, mission control, engineering bays, food growing facilities and more, in order to perfect the technology and processes needed for the real thing.

Hawaii has the foundation to build its moonbase construction industry, but requires the interest and contributions from the community, government and international partners. We must invest in STEM education and jobs for Hawaii residents. We must educate others about the aerospace potential that Hawaii holds for the rest of the country. We must be willing to invest our local efforts and resources toward the betterment of humankind.

The benefits and advantages for Hawaii’s lunar settlement and space exploration industry are endless. In terms of experience and credibility, we have what it takes.

However, we also have the invaluable culture of respect and aloha that will guide our journey. Our discoveries will be responsible; we won’t treat the moon as a resource to exploit and take advantage of, but rather as a partner in our continuing efforts to learn and care for our own planet.

Hawaii’s culture stems from a history of voyagers, and we must continue that tradition to the next frontier. Let’s welcome the aerospace industry with open arms and lead the journey back to the moon with aloha. 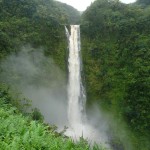 How Hawaii Can Lead In Wastewater Management

Henk Rogers is the founder of the International MoonBase Alliance, the entity that developed the Hawaii Space Exploration Analog and Simulation, a prototype moonbase on Mauna Loa. HI-SEAS serves as a platform for developing the necessary technologies and standards for a sustainable human presence on the moon and beyond. Henk serves as chairman of the Pacific International Space Center for Exploration Systems, a nonprofit working to position Hawaii as a leader in space exploration. He is also a member on the Board of Governors of the National Space Society.

Mahalo Henk. This kanaka maoli UHM CoE alum from Puna is greatful someone is taking notice and bringing awareness to the Aerospace industry in Hawaii. We've been training the workforce for over a decade, now we need more awareness, more public and legislative support to bring more jobs to Hawaii.

Middle school is the right place to launch any STEM-intensive industry. Math, Geometry, Physics, Chemistry, Biology, Computer Science, Machine Shop should become separate (not clumped into "Science"), mandatory classes in ALL grades starting at Grade 6-8, depending on the subject. There are two yardsticks by which a STEM curriculum can be measured: comparison with other advanced nations (first and foremost Germany, Japan, South Korea, Singapore, Russia, Israel, Finland, China) and expectations of the top U.S. colleges and graduate schools. By both of these yardsticks, the STEM curriculum that presently exists in Hawaii public schools (and most private schools) can only be described as primitive.

Another simple idea: Honolulu magazine does an annual "grading" of Hawaii public schools.  Middle School, especially 8th grade, is the key for high school success and further potential.  Reviewing >50 Hawaii middle school Math and Science exams, >80 percent of 8th grade test scores are <50 percentile -- that is, for Science (NGSS) One out of Two 8th graders are unprepared for 9th grade Science.  If a middle school has <40 percentile, that means TWO out of THREE 8th graders will face serious challenges in continuing HS Math/Science altogether.  The  focus outcome should be (by 2025) ALL Hawaii public  middle schools to show >60 percentile in Math and Science tests -- not a Huge Achievement, but one that will create a larger "pipeline" to success in STEM college programs.  Baby steps, but these outcomes are most challenging -- since Science and Math test scores were HIGHER in the past (without computers, mobile phones, tablets).