Neal Milner: This Presidential Election Is Going To Come Down To White Politics - Honolulu Civil Beat

Neal Milner: This Presidential Election Is Going To Come Down To White Politics

White wokeness is bumping up against white racial resentment and that may turn the tide in Donald Trump's favor. 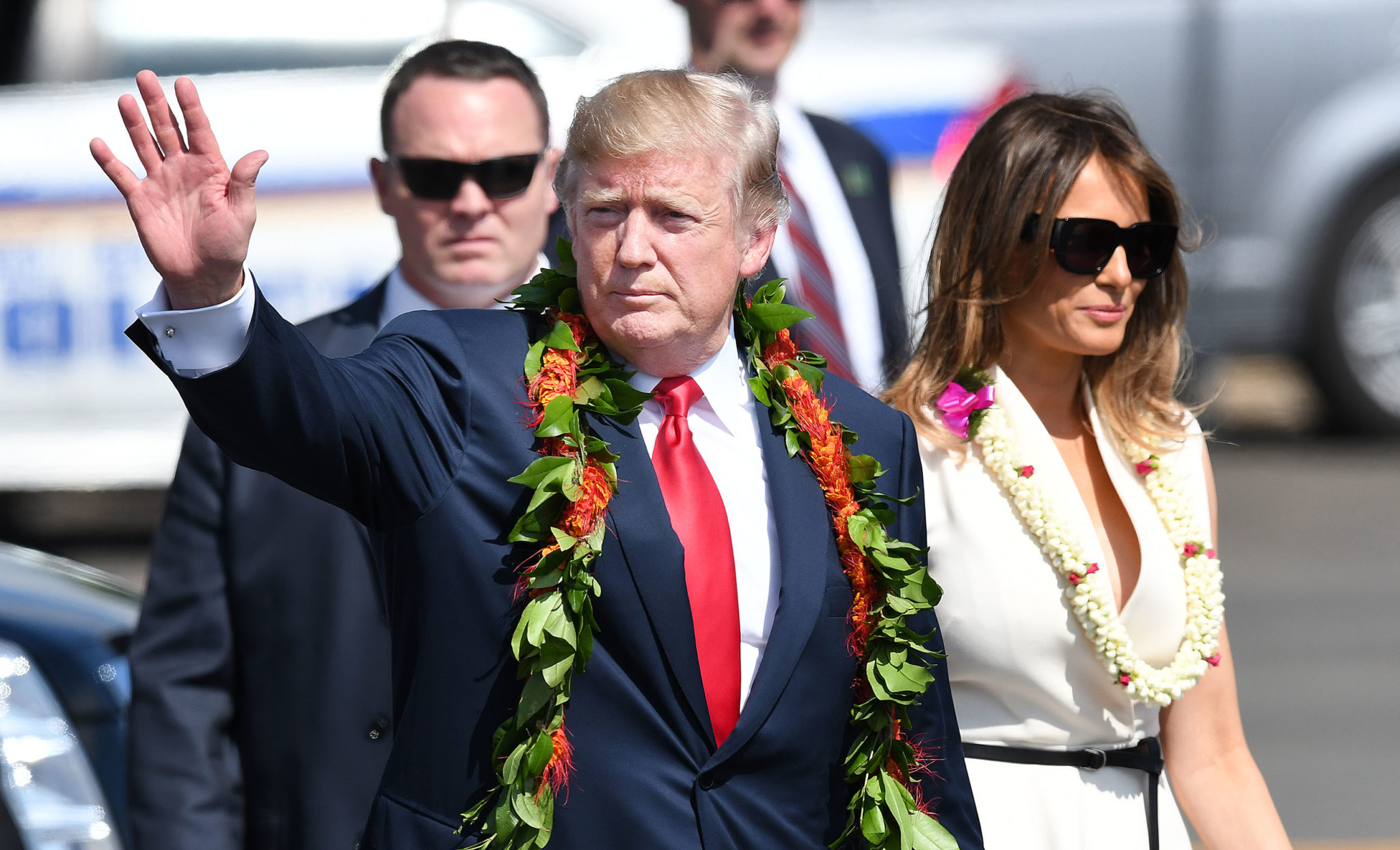 When you come right down to it, the 2020 presidential election is about race.

Sometimes that will be obvious. At other times, maybe the most significant ones, race will be subtle and indirect.

It involves the interaction between two racial forces. One is the sudden and dramatic increase in sympathy regarding African American discrimination — white wokeness.

The other force is white racial resentment and white political identity.

The recent riots and protests have brought surprising changes. Roughly 60% of Americans now believe that Blacks face a great deal of discrimination. The protests have also made the public more sympathetic to Black Lives Matter.

They see whites as an oppressed group and figure that the language of oppression applies to white people as well — as in “all lives matter.”

Forty percent is a big number, well beyond fringy. People with these sentiments are likely your friends and neighbors, who feel that the world they have known and loved has passed them by. They feel oppressed.

Donald Trump is doubling down on this white card because he thinks there is a great awakening, not of sympathy but of antipathy. That’s what his Independence Day speeches were all about.

Let’s examine three scenarios that show different ways that this white wokeness-white identity tension might play out, starting with the least likely.

Scenario One: Trump  moves toward the center.

No question, Donald Trump is plummeting in the polls, and his response to the protests is part of this huge slide.

Nonetheless, Trump continues what he has always done but now in a more obvious, heated way: awaken the white resentment and white identity. He is using the protests to do it.

Trump is not going to change. It is far from a done deal that he has to in order to win.

Trump has a message. It’s white power, which he associates with patriotism, as do many of his supporters. That’s his wheelhouse. It really has never let him down.

Some of his supporters and some GOP operatives are urging him to change. Magical thinking. They are not just fighting Trump. They are fighting history.

Despite some halfhearted attempts to make the GOP more inclusive, white racial resentment has been a dominant force in GOP campaign strategy since the mid-1960s.

The GOP is now a white person’s party. The majority of white people vote Republican. Much of Trump’s base looks very much like that elderly guy in the golf cart yelling “white power!” or the St. Louis couple pointing their weapons at protesters. Much more tea party than NASCAR or small town Wisconsin.

This first scenario is fantastical because Trump won’t change. But he may not have to.

Scenario 2: The swell of sympathy  against racism dissipates.

No question, the increase in sympathy is very dramatic, amazing even. But how solid is it?

Consider four other relevant facts about this change. First, the media tends to exaggerate the importance of sudden change.

Think of what pundits said about how big an impact those brave, politically active Parkland High School students would have on gun control in the aftermath of the mass killings at that school. How’s that working out?

Second, remember that we are talking about racism, which is engrained in close to four centuries of American history. It is way too early to predict their impact on the really thorny racial issues, like the sad fact that the income gap between Black and white men is the same as it was in 1950.

Changing that requires commitments and policies that go far beyond this new wokeness.

Third, among sympathizers Republicans and Democrats view the protests in many different ways.

Fourth, responses to past race riots and protests are not cause for optimism either because historically they typically lead to nothing. The historian Jill Lepore calls these reports “alibis for inaction.”

To be fair, we are only talking about the 2020 election here. So the real issue is not how committed the public is to long-term racial change.

The relevant question for now is whether this wokeness has enough momentum for the next five months.

That depends on how soft some of this new sympathy is, which may depend on the way white identity plays out.

Over the past few years, white political identity and race resentment have become a powerful lens for viewing issues that on the surface have nothing to do with race.

And that’s a plus for Donald Trump.

The economy is one of those issues, and an especially important one because the way voters view the condition of the economy has a lot to say about who wins the presidency.

Thanks to emerging white identity, things have gotten more complicated. Now, racial resentment is a better predictor of  economic views than even partisanship is.

Here is the timeliest example. In a recent national poll of close to 70,000 people — the COVID-19 pandemic was already going strong — lots of people, three-quarters to be exact, were pessimistic about the economy.

But among those with racial resentment (controlling for income and employment status) only half were pessimistic.

The other half agreed with the president’s view that right now the economy is doing just fine.

During the campaign Republican partisans who continue to support Trump are likely to see the economy in a rosy way. So are the racially resentful. These two groups overlap but not completely.

Counterintuitively — at least for many of you — the economy could very well be an issue that brings back those Republicans who had begun to move away from Trump.

The three scenarios don’t really predict anything. They highlight what could happen.

But the scenarios offer some context so that you don’t assume that “as of this moment” means forever.

And that’s not just because the whole world right now is in such a state of flux. It is also because some substantial, long-term forces engrained in American political life might reverse the president’s slide. 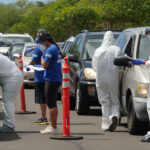 Bill Kristol, a never-trumper, has organized short videos of life long Republicans disavowing this President. Many admit to voting for him and now have extreme regrets. These people come from all over the country. Our own Charles Djou is included. My point is there are more white Democrats than the author suggests, and they, along with disenchanted lifelong Republicans will spell the end for our anti-Lincoln POTUS.

Since you wonât print my earlier comment, how about this?  I disagree with your analogy about race being the key factor.  Trump ( a compulsive liar) will lose because he never was, and will never be fit to be President.  Howâs that? Pretty simple.

I'm sorry, I disagree.  This election will be decided by the minority vote.   White vote seems to be about even or leaning toward the President.  It is the Black and Hispanic vote which will decide, which is why  the DNC and its friends are trying to sway the minority vote.  To say it's about whites attempt to make whites feel their undiserved guilt.