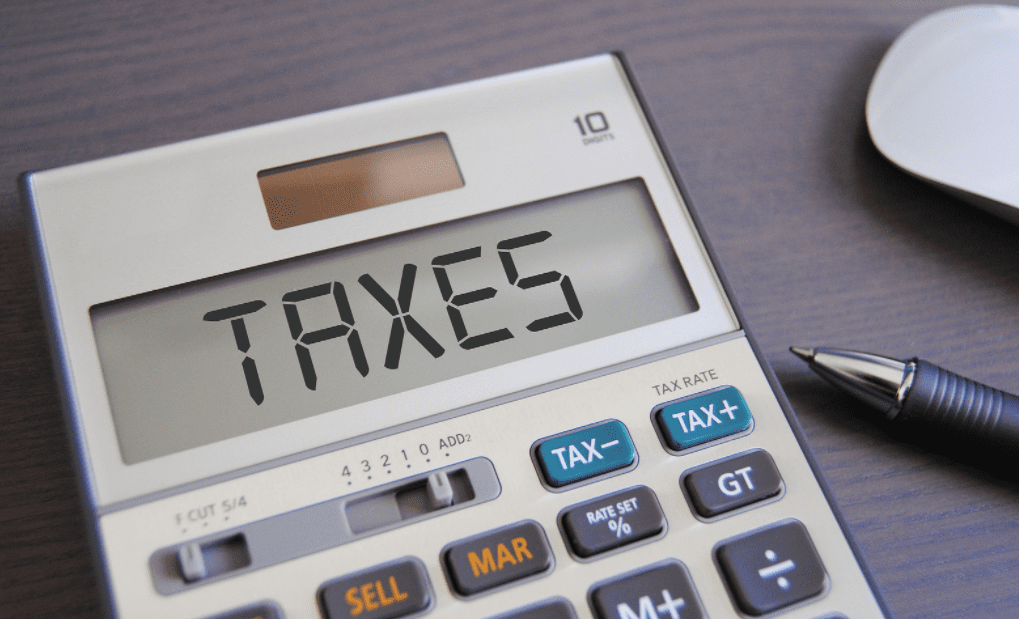 Several articles in this space have been about features in Gov. David Ige’s emergency proclamations. We are now on the 10th one and counting, which makes us wonder about the 60-day limit written into the emergency powers statutes (see HRS section 127A-14(d)), but that issue may be sorted out in lawsuits that were recently filed.

That law provides (more correctly, used to provide) that people who want to do business with the state of Hawaii or municipal governments in it need to be current with their state and federal taxes.

So, could someone tell me the thinking behind why this requirement needs to be suspended?

COVID-19 upended our tourism economy and state tax revenues have fallen into the toilet.

Don’t we need to make sure that the taxpayer dollars we are spending are spent with vendors who have done their part to keep our government going?

The emergency powers statute, HRS section 127A-13(a), allows for suspension of “any law that impedes or tends to impede or be detrimental to the expeditious and efficient execution of, or to conflict with, emergency functions,” and allows the governor to “[r]elieve hardships and inequities, or obstructions to the public health, safety, or welfare, found by the governor to exist in the laws and to result from the operation of federal programs or measures taken under this chapter, by suspending the laws, in whole or in part.”

Does suspending the tax clearance requirement on a categorical basis satisfy any of those legal requirements?

We previously wrote that the governor tinkered with the tax code in the proclamations by shutting off distribution to the counties of what little transient accommodations tax revenues we have left.

Was this suspension really thought through?

So, doing a money grab was fine under emergency powers. But we are allowing vendors to the state to do business and be paid without making sure they pay their taxes? Is that even a consistent philosophy?

Again, we are not talking about people who owe taxes and legitimately can’t pay them, because of our economic collapse or otherwise. They can get forbearances or payment plans from the department and still be qualified to bid on or receive state contracts.

The same is true with people who have a genuine dispute with the department over whether they legally owe tax. 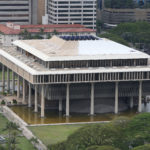 The Legislature Should Act On Reverse Vending Machines

I donât know much of anything about the current acting tax director, but it has been more than a decade, maybe even longer, since the Tax Department has had a director who 1) actually had an in-depth knowledge of Hawaii taxation (not just federal taxation), tax law, tax policy, and tax administration, and 2) who was unafraid to tell the governor what the right thing to do was instead of just blindly agreeing to whatever the governor at the time wants.The department badly needs such a person for so many reasons. It seems that the main job requirement for recent directors has been to manage the computer system replacement project.

In my view, Tom is one of the most effective advocates of fairness and consistency in tax administration. So, let's get an answer to his question ... Who benefits from this suspension? Who sought it? Who approved it? It might be needed in order to expedite the fight against COVID - let's find out.

The cornerstone of any Democracy is to protect the citizenry from the abuses and the recklessness of those that abuse the people and the free enterprise system. We expect our government to protect our food, our airplane manufacturing from shortcuts, mob run pyramid schemes, our beaches, our water supply, protect us against monopolies that stifle growth, and keep wages low. To make sure a company is honest, and is a member of society, and pay's it's taxes is not an unjust law. This suspension allows for any charlatan, fish oil salesman, pyramid scheme artist to come in and profit on the misery of others. To undercut these values, makes me wonder about the values of our elected officials, hopefully this is just an oversite, and not what they truly believe. We should reward those that participate in our society, with our business, and with our contracts.