Government benefits for EVs, including in Hawaii, appear to be past their peak. 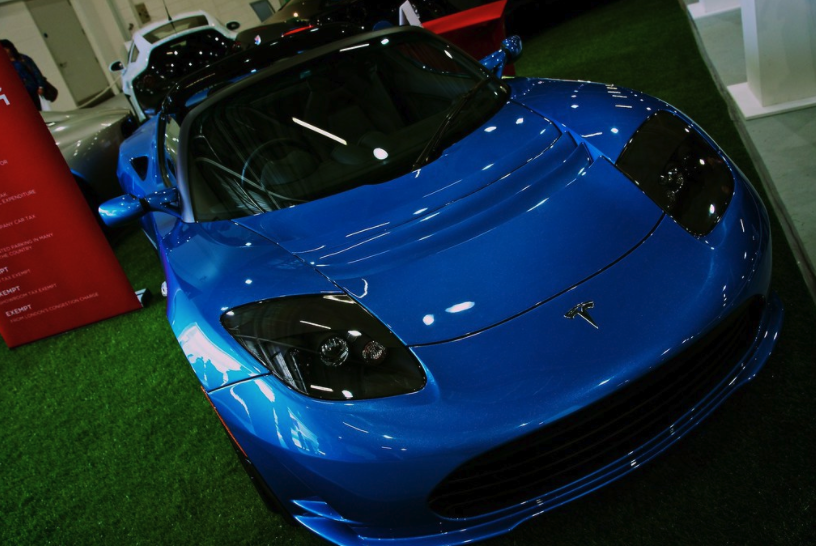 If you are one of the lucky people who have managed to buy an electric vehicle and get a special plate for it, you probably know that several benefits came with that special plate, including the ability to park at government parking lots (including at the airport!) and street spaces for free, and the ability to jump into carpool lanes even though there is just one person in the car.

You also might have gotten a federal tax credit for your car purchase.

Sadly, good things don’t last forever. The free parking benefit and the carpool lane benefit expired on June 30, according to the terms of the 2012 law that spawned them.

For tax benefits, the pendulum has started swinging in the other direction as well. The federal credit is up to $7,500 per qualified vehicle, depending on battery size. But a phase-out clock starts ticking on the federal credit given for a car manufacturer once the manufacturer has sold 200,000 units.

Electric vehicle credits are no longer available for new purchases, including Teslas.

Tesla was the first to hit the milestone, followed by GM, both in the second half of 2018. As a result, electric vehicle credits are no longer available for new purchases from these manufacturers … but there are plenty of other manufacturers. Here is a list of qualifying vehicles from the IRS.

From the state of Hawaii, electric vehicle owners now can expect a $50 surcharge on their annual vehicle registration fees, thanks to a 2019 law that went into effect on Jan. 1.

More is yet to come: the Department of Transportation has been pursuing the idea of funding improvements to highways and bridges with a Road Usage Charge, now called HiRUC, that will charge citizens per mile driven instead of (well, we think it’s instead of, but our lawmakers may have other ideas) charging for fuel purchases through our current fuel tax.

Owners of hybrids, electric vehicles, and alternative fuel vehicles can expect to pay quite a bit more under HiRUC than they are now paying under the fuel tax system. We have written about it in more detail here.

These laws don’t seem to be going away any time soon. Instead, the momentum seems to be toward requiring more electric vehicle infrastructure such as chargers.

(We had written about a previous incarnation of that bill as well.)

There are some exceptions and reductions in the requirements for cases such as retail establishments and affordable housing.

Government benefits for electric vehicles, then, appear to be past their peak. Some of them are starting to erode.

Those who are in the market for a new vehicle now and are banking on government benefits should definitely do their homework to see if the benefits they are counting on still exist or are on their way out. 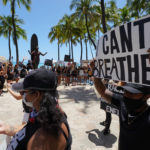 Now Is The Time For Physicians To Take A Stand

Thanks Mr. Y.  Great article.  I was chuckling as I read it because I could almost hear all the hands that were wringing and the cells that were frantically ringing their reps or sens in the legislature.Good riddance.  The left always has carve outs for special interests and at the same time moan about equal this or that.  Very cornfusing.Just because an initiative gets a subsidy, won't mean that it will be viable.  And if it were already viable, then it wouldn't need a subsidy.Wait 'til they have to replace the battery packs!  Woohoo!  And by that time the technology should have advanced far enough that there won't be replacements.  And if they do make them, you'll be paying more than an arm and a leg.

Part II: It;s also ridiculous not to do these figures out to 200,000 miles  60 cents/mile on ICE. 30 cents a mile on Tesla. 3. ICE vs Tesla is a false narrative from the onset. double the lifespan on half the cost per mile lifetime, safest vehicles ever test, best performance due to battery center of gravity low between the wheels, 0-60 times that leave ICE in the dust, OTA, industry leading (by far) AI, ZERO corporate dependence on the first 100,000 miles...ZERO, no brakes, no gas stations no oil changes. By the spare set of tires up front and literally for 7 years you don't need squat. OK so a trip needs the supercharger network (which is again, light years ahead of anyone else). Because I compare a yugo to a ferrari does not imply they are in the same class. Hey look! 4 wheels and a gas pedal...same thing with minor differences right? Let's compare. Even acknowledgement of this comparison lends legitimacy. Just me 2 cents. Mahalosteve Kauai

Tom, you make it sound like there are few reasons to buy EV's. Be careful in how you inform folks. If anyone buys a Ford F150 ICE (internal Combustion Engine) today, will pay about Double of me for there next 400K miles of driving. Here's the math and forecast: 1. Tesla batteries and motors will last 400,000 original miles. Lie or truth. ICE Dogma gasps but do you believe this data to be true. Multiple science based research on charge cycles and the low heat/friction of electric motors along with real world data (though very small sample size). By 2023 statistically significant data will be in and it will end ICE. Simply end it. 2. TCO is on total lifespan of the vehicle or not? These 5 year takeoffs are a joke. The US avg is 6 years and it has nothing to do with asset depreciation. IF 400,000 miles is real then the depreciation rate on Tesla BEV is a slow crawl compared to ICE. TCO without resale value is a garbage stat. It;s also ridiculous not to do these figures out to 200K!