For Micronesians, Medicaid Can Save Lives - Honolulu Civil Beat

For Micronesians, Medicaid Can Save Lives

Identifying ways to improve medical coverage in this pandemic is increasingly important for all members of our society. 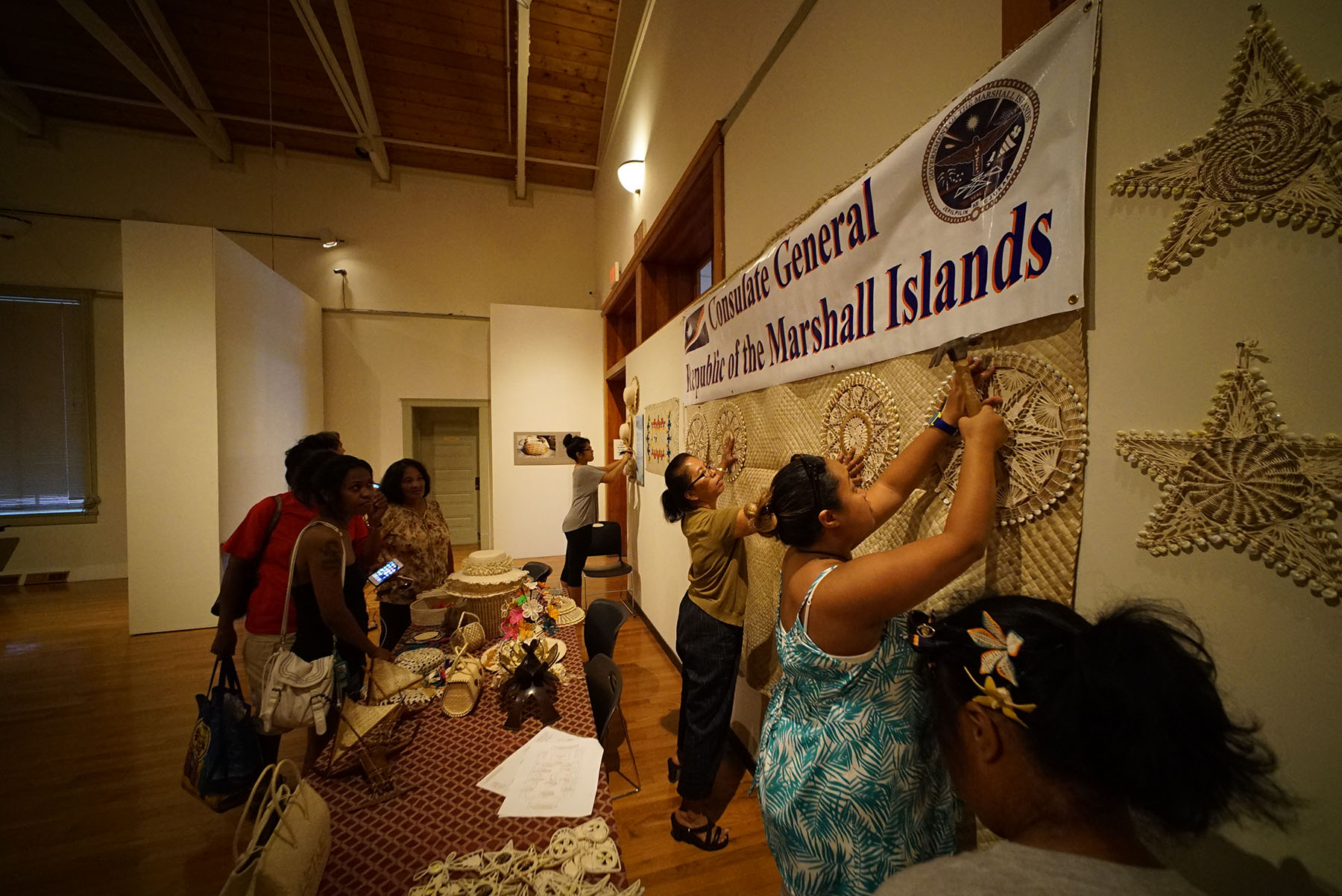 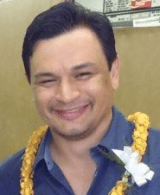 Dr. Randall Quinones Akee is an assistant professor in the Departments of Public Policy and American Indian Studies at UCLA. Before earning his doctorate at Harvard University he worked for several years for the State of Hawaii Office of Hawaiian Affairs Economic Development Division. He is also a graduate of the Kamehameha Schools. He is a research fellow at the Harvard Project on American Indian Economic Development. 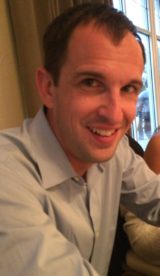 Tim Halliday is an empirical microeconomist who works at the intersection of health and labor economics.  He is currently the chair of the Department of Economics at the University of Hawaii Manoa. He is also a research fellow at UHERO in Honolulu and the IZA in Bonn. 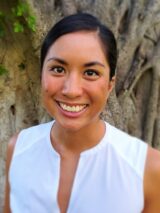 Teresa Molina is an assistant professor of economics at the University of Hawaii Manoa.

Health policy experts have recently recommended bolstering Medicaid to serve the poorest and extend coverage to the uninsured. Our new research shows quite clearly how Medicaid facilitates and ensures coverage for the poor.

Transitioning to private coverage is fraught with complications that result in less coverage and more deaths. In the era of the COVID-19 pandemic, identifying ways to improve medical coverage is increasingly important for all groups in society.

The state of Hawaii is home to a large number of migrants from Micronesia, a collection of small islands in the central and western Pacific Ocean. A major reason for this is that the United States has a series of treaties, the Compacts of Free Association, with three Micronesian nations: the Republic of the Marshall Islands, the Federated States of Micronesia, and the Republic of Palau.

These treaties allow citizens of these nations to enter the U.S. freely and to work. There are about 28,000 COFA migrants residing in Hawaii.

The COFA stipulates that the U.S. is supposed to provide health care to COFA citizens. However, what this actually means has been hotly contested.

A mishmash of local policies followed. With some interruption, the state of Hawaii allowed COFA migrants to access its state Medicaid program, called Med-Quest, after federal eligibility expired.

Provision of Medicaid benefits to COFA migrants in Hawaii was not without controversy. One common belief was and is that the responsibility for these costs was with the federal government not the state government.

Others, including powerful members of the political establishment, view COFA migrants as benefiting from the state while making few contributions.

After March 2015, all COFA migrants between the ages of 18 and 64 who were not blind or disabled were instructed to purchase private insurance on the exchanges set up by the Affordable Care Act. The state provided subsidies for insurance premiums. Moreover, COFA migrants who were enrolled in Medicaid prior to its expiration were automatically transitioned to a private plan but only in 2015.

Despite these efforts, our new research shows that the expiration of benefits had adverse consequences for Hawaii’s Micronesian immigrants. While the policy shifted utilization from Medicaid to private insurance as expected, we show that on net inpatient utilizations and ER visits declined for adult COFA migrants.

Importantly, we show that mortality for COFA migrants increased dramatically after Medicaid benefits expired relative to others in the state. Not only did these mortality effects persist until three years after benefits expired, they also grew in magnitude. Our estimates indicate that roughly 20 additional COFA migrants have died per year as a consequence of the expiration of Medicaid benefits.

Why did the expiration of Medicaid have such dire consequences for COFA migrants? We suspect that the answer may lie with the relative accessibility of Medicaid vis-à-vis private insurance. Medicaid has a year-round open enrollment period: any eligible person can enroll in Medicaid at any point in the year.

As a consequence, the ER is often an entry point for Medicaid. When eligible people visit an ER without insurance, the hospital staff often enrolls them to ensure that the hospital is paid.

On the other hand, the private exchanges have a six-week open enrollment period during which migrants can enroll. In addition, COFA migrants must first attempt to enroll in Medicaid and get rejected before they can sign up for private insurance in the exchanges. These additional hurdles seem to matter.

The ER is often an entry point for Medicaid.

Our research suggests that the relative accessibility of Medicaid compared to private insurance increases utilization and saves lives. This work adds to a body of research that shows that Medicaid confers many benefits to the poor and disadvantaged.

For example, the introduction of Medicaid in the 1960s and the expansion of Medicaid through the Affordable Care Act reduced mortality. Policy-makers should consider this when they consider how to provide health insurance coverage to the poor. 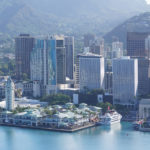 We Can Make Honolulu A Global City By 2030

Dr. Randall Quinones Akee is an assistant professor in the Departments of Public Policy and American Indian Studies at UCLA. Before earning his doctorate at Harvard University he worked for several years for the State of Hawaii Office of Hawaiian Affairs Economic Development Division. He is also a graduate of the Kamehameha Schools. He is a research fellow at the Harvard Project on American Indian Economic Development.

Tim Halliday is an empirical microeconomist who works at the intersection of health and labor economics.  He is currently the chair of the Department of Economics at the University of Hawaii Manoa. He is also a research fellow at UHERO in Honolulu and the IZA in Bonn.

Teresa Molina is an assistant professor of economics at the University of Hawaii Manoa.

As with chronic diseases, Covid is primarily behavior-driven.  Primary prevention based on community-based education is critical.  By the time healthcare providers are involved itâs a day late and a dollar short, even assuming excellent patient compliance.  We need to ensure that basic principles of public health are included in the core curriculum at schools starting at a very early age (preschool and kindergarten). An ounce of prevention is worth a pound of cure.

Medicaid is free government health insurance for the "poor".  I support Medicaid for All for all citizens and legal residents.  With the option to get a better plan through employment or purchase.  A hybrid system that provides basic universal coverage while allowing for improvement.  Medicaid is more taxpayer friendly than Medicare.  A hybrid health insurance system.Singapore has the most financially efficient universal healthcare system in the first world - surprise - it is Not single payer.

Thank you.  The casual indifference I've seen towards Pacific Islander health is really shameful and heartless.  We have to do better.