Why? Because of the ongoing U.S. Department of Justice investigation of the project. 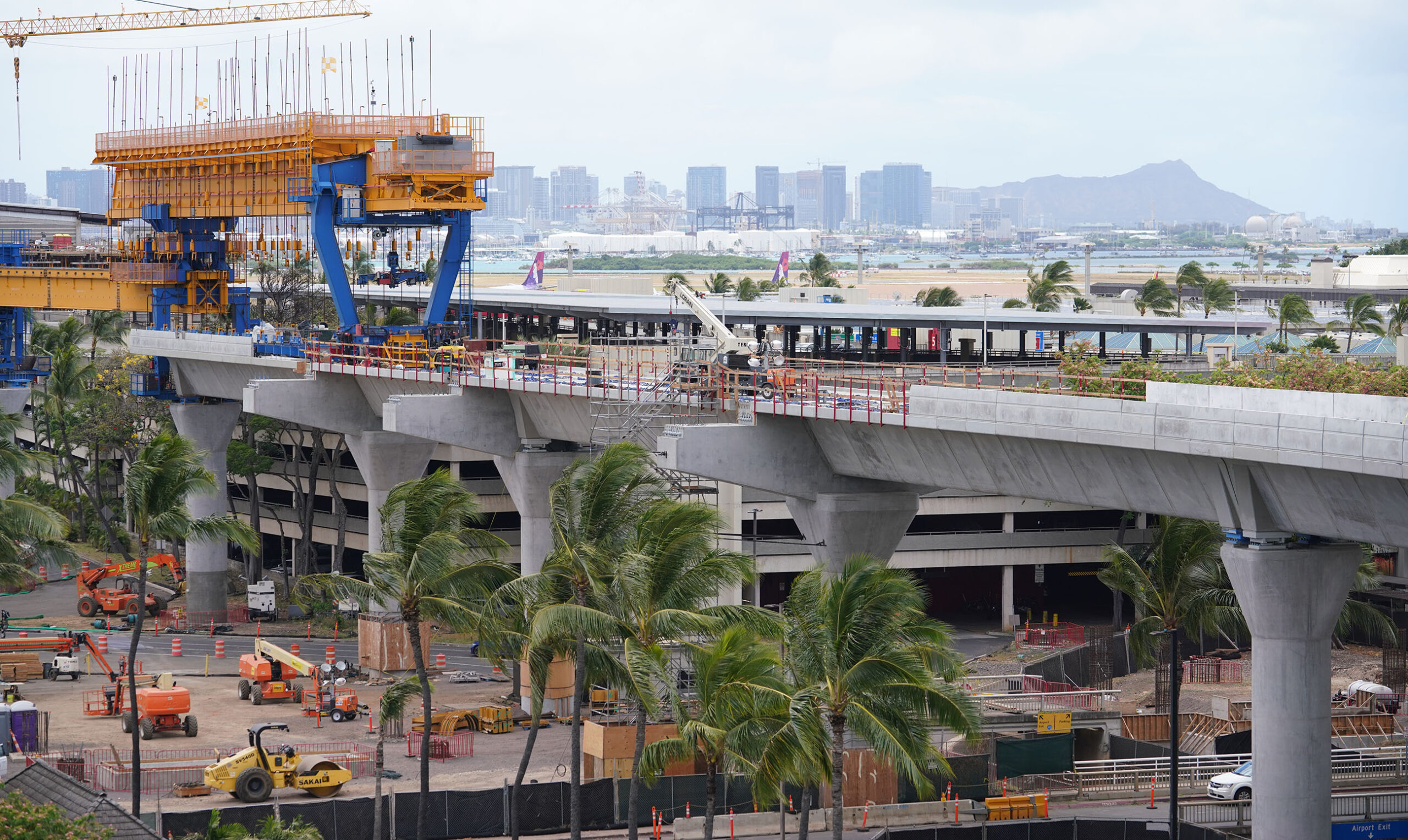 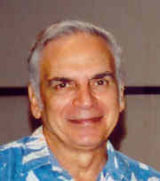 Frank Genadio, a long-time resident of Makakilo, is a retired Air Force officer and systems analyst.

Honolulu Mayor Kirk Caldwell and the Honolulu Authority for Rapid Transportation are planning to soon award the “City Center” contract for construction of the final 4.1 miles of the 20-mile minimum operable segment of rail from Middle Street to Ala Moana Center, with construction estimated at $1.4 billion.

The contract, being “advertised” by HART as a public-private partnership, also would include a 30-year operations and maintenance agreement with the winning bidder. A corollary aim of closing the contract is to persuade the Federal Transit Administration to re-start disbursing federal funds remaining from the $1.55 billion obligated by the 2012 full funding grant agreement.

Through 2014, the rail project received $806 million from the FTA but the remaining $744 million has been withheld since then because of federal concerns about the project.

The City Center contract should be deferred until after the new mayor and (considerably changed) City Council take office in 2021.

The primary reason for not signing a new contract is the ongoing U.S. Department of Justice investigation of the rail project, a follow-up to a directed state audit that was marred by a perceived lack of cooperation by HART. The residents of Oahu must see a full disclosure of the results of the federal investigation before accepting continuation of any activity on rail past Middle Street.

At this point, we have no knowledge of whether or not any fines or possible criminal charges will ensue from that investigation. What if personnel currently involved in evaluating proposals from rail bidders are subjects of the investigation?

The FTA should continue to withhold federal funding until we see a clear resolution of all the problems plaguing the project. At this point, we do not even know if there will be further investigative steps taken such as (what is usually referred to as) a forensic audit, one recommended by a former member of the HART Board.

It will still be months before completion of the current construction contract — and we are already aware of the schedule delays and cost overruns partially resulting from rushed contracts in the early years — so a delay in contracting is fully justified.

The state audit was one of the caveats in Act 1 of 2017, which financially “bailed out” the rail project with another extension of the half-percent surcharge on the general excise and use tax and a new one of 1% on the transient accommodations tax, both of which will run through 2030.

A delay in contracting is fully justified.

Another caveat in Act 1 directed the State Auditor to examine alternatives for reaching Ala Moana. As far as anyone knows, that evaluation has not taken place, so it is recommended that — rather than the auditor — the city request the employment of subject matter experts from the FTA to conduct the evaluation, with the request made directly to the U.S. Secretary of Transportation.

The City and County should not be committed to a 30-year O&M agreement without the much-needed overall evaluation. HART’s mid-range estimate for the first full year’s O&M cost is $136 million.

Transit O&M is restricted by Council resolution to only between 27-33% of fare revenues, and federal guidelines indicate that any municipality the size of Honolulu will not receive federal O&M support.

We must not allow such a commitment to be made without the federal investigation’s results and without due financial diligence and a fresh look at modern rail technology.

Rail’s future should be determined by the new mayor and Council. 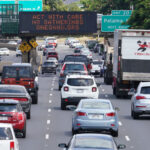 We Need To Spend Half A Billion Dollars In 123 Days. Here's How To Do It

Frank Genadio, a long-time resident of Makakilo, is a retired Air Force officer and systems analyst.

It's good to see that Honolulu is finishing the rail system with a concession. Had this approach been followed from the start, it might never have run over budget. Design-Build-Operate-Maintain concessions (generally) work, while the Design-Bid-Build model almost always fails, at least in the US political and legal environment. For recent success stories look at Denver Eagle P3, Waterloo Ontario LRT, and Vancouver's Canada Line. All built on budget, on schedule. Vancouver's main "problem" is that ridership is now twice the forecast level.  Still to "fix" in Honolulu is the fare system. For City Council to "require" that fares be kept low so they only cover 1/3 of O&M costs is crazy. Honolulu Rail will save many users an hour each day or more of commuting time and will happily pay for better service. As in London England, keep the low flat fare for buses, but charge a zone fare (by distance) for the faster rail system. Instead of needing operating subsidies, rail will generate an operating surplus that will pay back some of the capital cost that has been incurred. Or, better still, pay to expand and extend the system.   I was Chief Rapid Transit Planner for Honolulu City & County  back in 1986-1988 and advocated a DBOM concession and zone fares at that time. 32 years later, at least the first message has been received . . .

We would all be better off, and it would be incredibly cheaper in the long run if we took no new money from the feds gave back all the money we've already taken.  Then kill the project and turn the whole thing into something else that would be useful (express bus, bike trail, graffiti art) and not put us in debt forever.  I would rather the whole project get put to a vote and eliminate the politicians completely.