Harnessing The Power Of Mutual Aid Through Coronacare Hawaii

The idea is for people to take responsibility for caring for one another, thereby changing societal conditions. 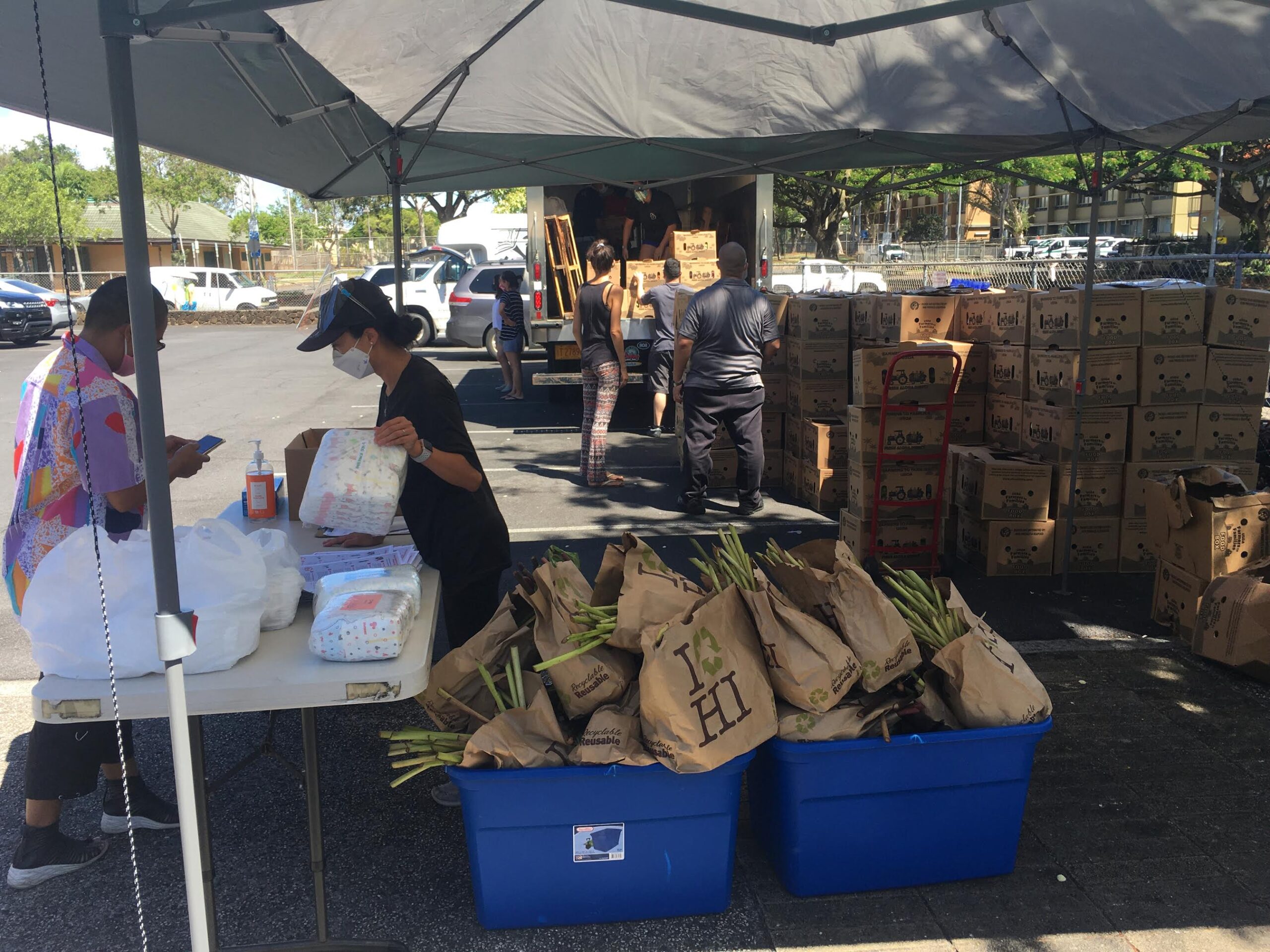 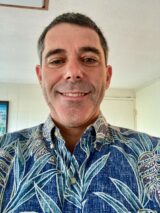 Sean Aronson is an attorney in Honolulu who works in environmental and administrative law.

I’ve been thinking a lot about this moment we are in. Our country has experienced challenging times before, but certainly nothing on this scale in my lifetime.

We have heard the words used to describe it: uncertain, unprecedented, disruptive. What does that mean for me as an individual? What is my responsibility in this moment, especially to my community?

In Hawaii many natural wonders benefit our lives: the mountains, the ocean, the climate. But if we are going to draw on that goodness, what must we do to give back? What role must we play to foster community?

My thoughts have taken me back to my time living on Molokai, where I arrived in November 2008, the day after Barack Obama was elected president. I was reuniting with Hawaii, where I had been born and lived until the age of 7, and I had taken a job as a reporter for the island’s only newspaper.

Molokai is a unique community. Tourism is not present in the way that it is on Hawaii’s other islands, and a 2012 survey showed that nearly half of the food consumed on Molokai comes from subsistence sources like hunting, fishing, gathering and farming.

With a population of about 8,000 people, Molokai is just too small and intimate for any one person to be an island unto themselves. Because of that interconnection, one thing (among many) that I learned by living on Molokai is that I had a responsibility to the community to contribute in a meaningful way.

As a reporter, I sought to serve the community by writing stories that were relevant to the residents. Of course, my contribution was small compared to the contributions of life-long islanders. But when I left Molokai, I carried with me the lessons it taught me.

When I moved to Oahu, I found it harder to connect with community and more challenging to figure out my individual role. At first, I did not volunteer or do much to help my community. I mostly worked to land a good job, stable housing and a supportive network, a familiar tale for many new arrivals.

The pandemic forced me to find a way to make a difference, even on this bigger island of Oahu.

With a renewed focus and more free time, I searched for organizations that were looking for volunteers. I found Coronacare Hawaii, a self-described mutual aid organization.

Mutual aid is defined as a voluntary reciprocal exchange of resources and services for mutual benefit — the idea is for people to take responsibility for caring for one another, thereby changing societal conditions. Mutual aid organizations have flourished at various times of need. Mutual aid has come through organizations — The Black Panthers, Black Lives Matter — and arisen in response to disasters such as hurricanes Katrina and Sandy.

Since forming in March when the first lockdown began, Coronacare Hawaii has supported a number of organizations and initiatives. It now has a volunteer base of nearly 150 people.

Volunteers shop for the elderly and disabled and deliver fresh produce to new and expectant mothers all across the island. For the latter, Coronacare Hawaii partnered with Healthy Mothers, Healthy Babies when the initial lockdown went into place.

When the first lockdown began, says HMHB’s executive director Sunny Chen, several mothers asked HMHB if it could deliver food because they were not able to wait in line for hours at the food drives that were popping up.

HMHB staff delivered to a handful of mothers before the demand became too much. But with the help of Coronacare Hawaii, the organization now reaches 200 mothers weekly in places as far from town as Kahuku and Waianae.

Every Saturday, more than 25 volunteers, myself among them, arrive in Kalihi to load up their vehicles with eight to 10 boxes of mostly local produce and then deliver them via a smartphone application. The volunteers are all ages and come from all walks of life. Some are out-of-work service industry employees, others independent media creators.

Landon Tom, a recent graduate of the University of Hawaii Manoa, was working at the State Capitol when he found himself with extra time on his hands and ventured into volunteering for the first time. He told the Coronacare organizers he could not do deliveries himself because he lives with an elderly family member, so he was assigned the “dispatch role” for the HMHB drivers four months ago. He is inspired every week, he says, by the dedication of those who spend their Saturdays delivering food.

Coronacare Hawaii has also partnered with AF3IRM Hawaii and the Honolulu Tenants Union to support education on women’s safety, tenants’ rights and no-eviction mandates. It partnered with the organizers of several protests, including the local Black Lives Matter protest on June 6 and the rally for Breonna Taylor a week later. At both events, Coronacare Hawaii volunteers provided logistical support, food and water, and even “de-escalation marshals” to counter any threats of violence.

Given the dire economic situation now faced by so many, the need in our community is only going to grow. At HMHB, for example, the demand for fresh produce has been high and at least 75 more mothers are on the waiting list. If more drivers were available, Chen says, these mothers could be reached and their children nourished.

This is the power of Mutual Aid, to transform Oahu into the beloved community Dr. Martin Luther King Jr. spoke of nearly 70 years ago. But to see the vision flourish will require all of us to recognize our individual privileges and think deeply about what we can contribute. To create the beloved community “will require a qualitative change in our souls,” said Dr. King, “as well as a quantitative change in our lives.” We each have something to give back. The work is in figuring out what that something is. We all must ask ourselves, what can I do to make a difference in our island community?

More than 30 years ago the writer James Baldwin asked the white community, when told that much progress had been made for African Americans, “You always told me it takes time. It has taken my father’s time, my mother’s time, my uncle’s time, my brothers’ and my sisters’ time, my nieces’ and my nephews’ time. How much time do you want for your ‘progress’?”

Baldwin understood, as we must, that the societal progress we need must be made not by the underprivileged but by the privileged. The time is now to answer Baldwin’s call to action for social progress. Let’s get to work. 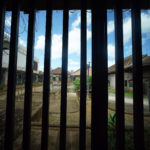 OCCC Is A 21st-Century Poorhouse And Asylum. We Must Do Better

Sean Aronson is an attorney in Honolulu who works in environmental and administrative law.

Thanks for the great article and sharing this opportunity. I've been looking for new volunteer opportunities!

Mahalo for sharing this. You've inspired me to sign up as a delivery driver!