So how do we make sure no one gets left behind? 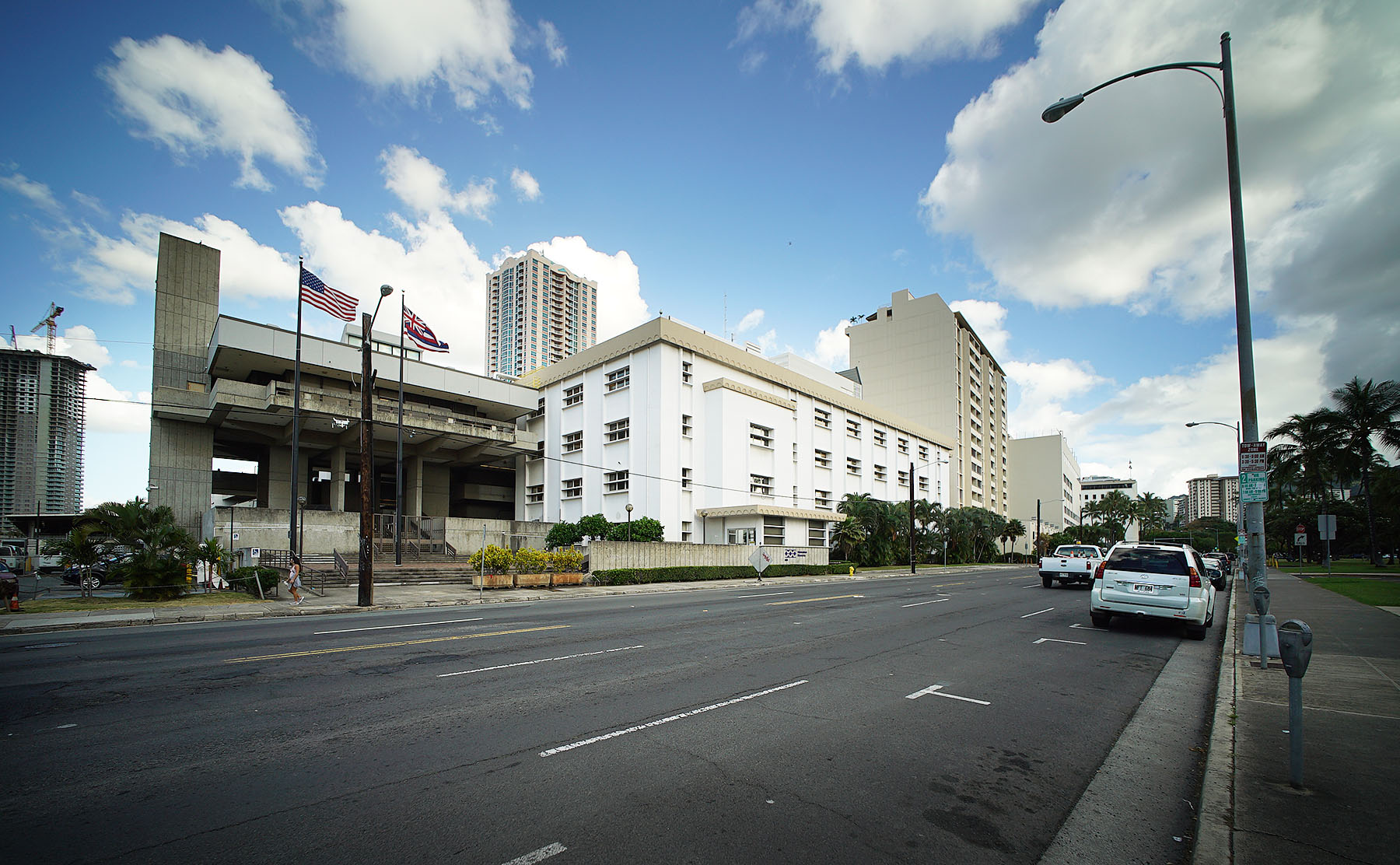 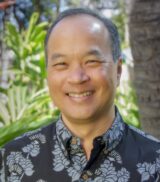 Scott Seu was named president and CEO of Hawaiian Electric in February 2020. He is a graduate of Kamehameha Schools and received bachelor’s and master’s degrees in mechanical engineering from Stanford University. In 27 years at Hawaiian Electric, he has held various leadership positions across the company, including in the areas of environmental management, customer programs, renewable energy and public affairs.

I once heard a presentation about how a European city approached urban planning, and the central tenet of the approach was called the “8-80” design.

As they laid out sidewalks and crosswalks and set the timing of pedestrian signals, they figured if they could make them safe and workable for an 8-year-old and an 80-year-old, then they would probably serve everyone.

I’ve thought about that example as we imagine what a just and equitable energy system looks like in Hawaii. As a regulated utility, Hawaiian Electric has an obligation to serve all customers in a fair and nondiscriminatory manner according to a standard set of rules and rates. That’s the foundation of more than a century of regulatory policy.

The Hawaiian Electric Building on Ward Avenue in Honolulu, February 2016. The company is focused on clean energy.

The city with the 8-80 design standard could have instead considered the average resident, maybe someone around 44. The crossing signal would last half the time for an elderly person to cross a street. The design code would place a door handle higher than a child’s reach. You get the idea.

So who are Hawaii’s most vulnerable energy users?

Who are the ones that need special attention as we move toward a decarbonized, decentralized and more resilient energy system?

Who are the ones who don’t sit in our policy discussions, technical conferences, and legislative hearings as we design tomorrow’s energy system?

If we focus only on the average user, especially in a time of economic stress, our energy policies will leave too many people behind.

What if we brought the same ingenuity and resolve that we’ve applied to technical challenges to the task of ensuring that our energy future is fair, equitable and practical?

We know that even as we’ve seen success in transforming our energy system, there’s a gap, one this pandemic is pushing wider.

It’s a gap that enables the affluent to essentially zero-out their electricity and gasoline bills while low-income working families struggle to pay for the basics.

It’s a gap that has placed a high value on projects that serve state energy policy and the generic “good,” but earn the resentment of communities that feel their concerns are ignored.

It’s a gap that values disconnection — going “off grid” or “do it yourself” — instead of the importance of being part of an island energy ecosystem.

We must summon the same collaborative spirit that took Hawaii to a leadership role in clean energy to close this gap that leaves behind the extreme user.

Communities Ask: What’s In It For Them?

We are already redesigning the utility’s financial model through the Public Utilities Commission’s groundbreaking performance-based regulation docket. Similarly, we should be willing to examine the century-old, one-size-fits-all approach to our policy and regulatory framework.

For example, what’s in it for the communities where renewable energy projects are sited? In 2005, we proposed a reduced rate for the neighbors of a new biofueled power plant planned in West Oahu.

We were commended for the idea, but it was turned down. Geographically based rates go against one of the fundamentals of utility regulation, which is to design for the average customer and community.

But we’re in a different world today.

Equity isn’t just about money. Communities want to be involved and consulted up front. In the most successful collaborations, community input has made projects better and residents also benefitted.

Our approach to engagement has evolved to the point that we’re talking to communities even when there’s no project on the table.

In 2017, Hurricane Maria devastated Puerto Rico. We took a hard look at our system and zeroed in on windward Oahu, the Koolaupoko region that includes Kaneohe, Kailua and Waimanalo.

We serve this region with three transmission lines that cross the steep Koolau mountain range. Any major damage to these lines and about 80,000 people in these communities and another 50,000 more in East Honolulu could be without power for a long time.

We began working with a diverse group from the community to develop a resilience strategy. We purposely broadened the discussion beyond poles and power plants to brainstorm how to improve community and personal resilience.

The Koolaupoko community will ultimately decide the best approach to resilience. It may include utility projects, or not.

The difference will be that if something is built, it’ll be clear that the project is there to serve the community. If it can also serve the greater good of reducing our use of fossil fuels, that’s even better. 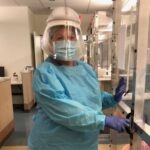 Denby Fawcett: 3 Nurses Describe What It’s Like To Care For COVID-19 Patients

Scott Seu was named president and CEO of Hawaiian Electric in February 2020. He is a graduate of Kamehameha Schools and received bachelor’s and master’s degrees in mechanical engineering from Stanford University. In 27 years at Hawaiian Electric, he has held various leadership positions across the company, including in the areas of environmental management, customer programs, renewable energy and public affairs.

Don't let productive and potentially productive ag lands get 'left behind' when you displace active farmers or potential farms and cover the land with solar panels.  Don't let foreign-nation sites using child-laborers and allowing mining-waste pollution leave behind worker justice and human rights   And don't leave taxpayers behind with giant bills to dismantle and dispose of windmill blades and solar panels at utility rate payers' expense.  Are the life-cycle costs and entire carbon footprint of these unreliable intermittent power sources really included in your planning?  The usual 'talk to the community' PR push for oligopoly privileged industries like this looks like... greenwash.

Weâre in uncertain times where we need to move away from tourism jobs and  harnessing local resources is very important, to create employment. Honua Ola biomass facility can do that and provide clear renewable energy to the power grid.

Clean energy from renewable energy is what we need to move away from fossil fuel dependence to generate electricity. Biomass is one good option.