Most of the facility's 89 residents got sick and 26 have died. Politicians got involved and things got done. 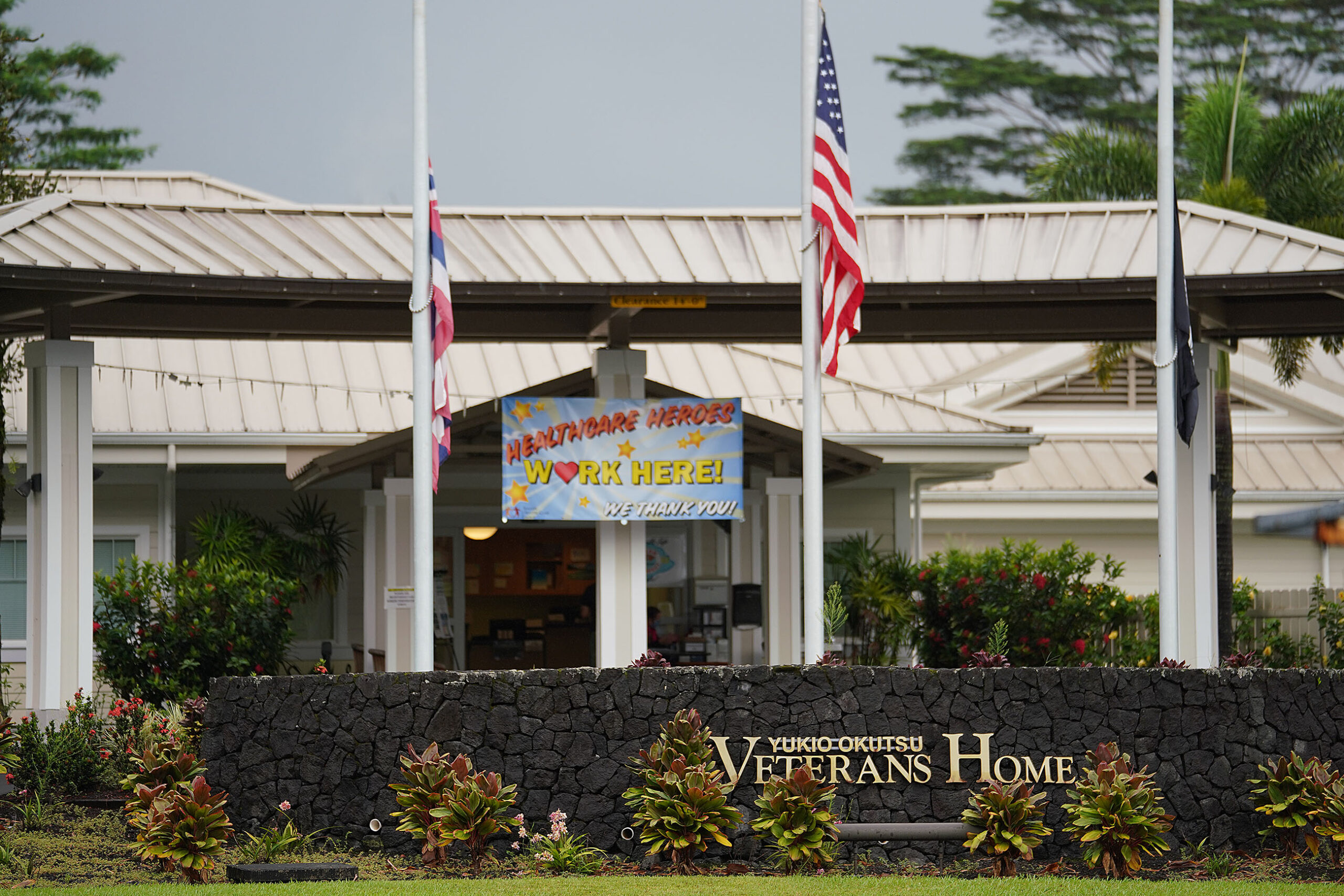 Getting Avalon out of the Yukio Okutsu State Veterans Home is only the first step. The questions about what happened and how 71 of 89 residents were infected with COVID-19 and 26 kupuna died should not end with Avalon’s departure.

The announcement late Friday that Avalon Health Care and the state had agreed to transfer control of the veterans home in Hilo to the state’s Hawaii Health Systems Corp. came with statements that sounded carefully crafted to avoid litigation.

Allison Griffiths, spokeswoman and vice president of legal affairs for Avalon Health Care Group, said: “Throughout the pandemic, Avalon has diligently sought to implement the guidelines of the Hawaii state Department of Health, the CDC and the Centers for Medicare and Medicaid Services. Avalon has been and continues to be deeply committed to the welfare of all of our residents and will work with HHSC to transition the facility to its leadership.”

That’s not the tune she was singing earlier in the week when she was popping off and pointing fingers, blaming politics, state agencies, even local residents for Avalon’s utter failure.

“We are very disappointed with how politically charged this situation has gotten,” Griffiths said in a statement just days before Avalon was ousted.

Kupuna were dying and she was grumbling about politicians asking tough questions.

The Yukio Okutsu State Veterans Home was built by politics. In Hawaii, it often takes politics to get things done.

It opened in November 2007, and was the first veterans home in the state. Funded by both the state and federal government at a cost of $20 million, the project began when Mayor Harry Kim and a group of Hilo veterans went to Gov. Linda Lingle with their plan.

On the morning of the grand opening of the facility, Lingle was there and Kim was there, along with Sen. Dan Akaka, then-Rep. Mazie Hirono and Sen. Dan Inouye’s chief of staff, Jennifer Sabas. Those politicians, Hawaii’s power players at the time, all spoke about how much Hawaii owed our veterans and how our living heroes deserved compassionate care and dignity in their elder years. Talk about politically charged.

“Today is a message to veterans in Hawaii,” Lingle said at the opening ceremony. “We will take care of you as you have taken care of us.”

Avalon, based in Utah, was hired by the state to manage the home. By May 2008, there were already problems. As reported by the Hawaii Tribune-Herald, the Department of Veterans Affairs sent an 11-member team on a site visit and found numerous deficiencies in care, including medical records containing confidential information that were left unsecured and in the open. Food tray tickets didn’t match the medical director’s diet orders and “there was no evidence of consistent review of teeth and dental care plans by the primary physician.”

Other critical reports followed over the years, but even so, Friday’s announcement about Avalon’s departure included this quote from the state’s Hawaii Health Systems Corp:  “Despite many years of successful operations, the recent unfortunate outbreak of COVID-19 in the facility has caused a reassessment by the East Hawaii Regional Board responsible for the management contract.”

That statement is so delicately phrased it could fall apart with just one COVID-related sneeze.

This week, before the carefully worded announcement of the end of the relationship, Avalon’s spokeswoman was in slash-and-burn mode, blaming politics, state government, even the anger of Hawaii residents.

“The lack of collaboration and support by the Department of Health and other state agencies is unprecedented,” Griffiths wrote. “Avalon operates in six states. This is the only state where we have seen this type of blatant politicization of a crisis situation and a complete lack of support, collaboration, or assistance following an outbreak in a health care facility … In every other state in which we operate, the state Department of Health has offered support, guidance, collaboration, PPE, testing, etc. to our facilities as the common goal among all involved is the health and safety of the residents and the community.”

Mayor Kim had the perfect retort: “In other areas, I sure hope their performance is better than what it was here.”

Kim, who was part of the effort to get the veterans home built, led the charge to get Avalon out.

Avalon’s spokeswoman even fired off a shot at the local community for criticizing the Okutsu employees.

“We are also heartbroken by the hostility and lack of aloha towards our staff – who are all local folks who live in Hilo – and who have put themselves in harm’s way to care for our veterans whom they love like family,” Griffiths wrote.

So good. All that political pressure and “lack of aloha” will soon be behind them.

But ending Avalon’s management should not be the end of this.

The lapse at Yukio Okutsu State Veterans Home didn’t just happen once, when the virus walked in the door. It happened over and over again. It happened each time another resident or staff member was infected.

That’s not the fault of politics or an angry community. That’s the fault of a company hired to do a job that it didn’t do right. 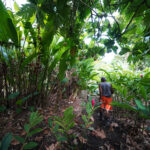 Life As A Farmer On Leased State Land? It's Not Easy

To avalon: The bottom line is the fatalities, which is unacceptable !

"Let food be thy medicine and medicine be thy food."  What seems to be an unreported factor in this situation is the importance of a healthy diet.  A close friend was a patient at the Hilo V.A. home  a few months ago for a diabetes-related condition.  He was told that many of the other guys also had diabetes and they all were fed what he described as a terrible diet three times a day.  Diabetes can be reversible (!) and can build immunity with simple lifestyle and diet improvements.  Meals should be a pleasure; organic and healthy. Here's to better days ahead for all concerned.

"We are also heartbroken by the hostility and lack of aloha towards our staff...." Griffiths wrote. Was it not the local staff who committed most if not all of the violations - dirty medical equipment, inadequate supervision, abuse and neglect of residents, falsifying records, inconsistent dietary orders, lack of dental follow-up, etc.? And let's not forget that another contributing factor to the outbreak at the veterans' home was that staff held social gatherings both inside the facility and outside in the community when COVID was exploding."...our staff...have put themselves in harmâs way to care for our veterans whom they love like family," Griffiths wrote. In reality, it was the staff who put these fragile veterans in harm's way. One doesn't endanger those whom one loves!