There’s more at stake than just the office. What’s in play is nothing short of the definition of justice. 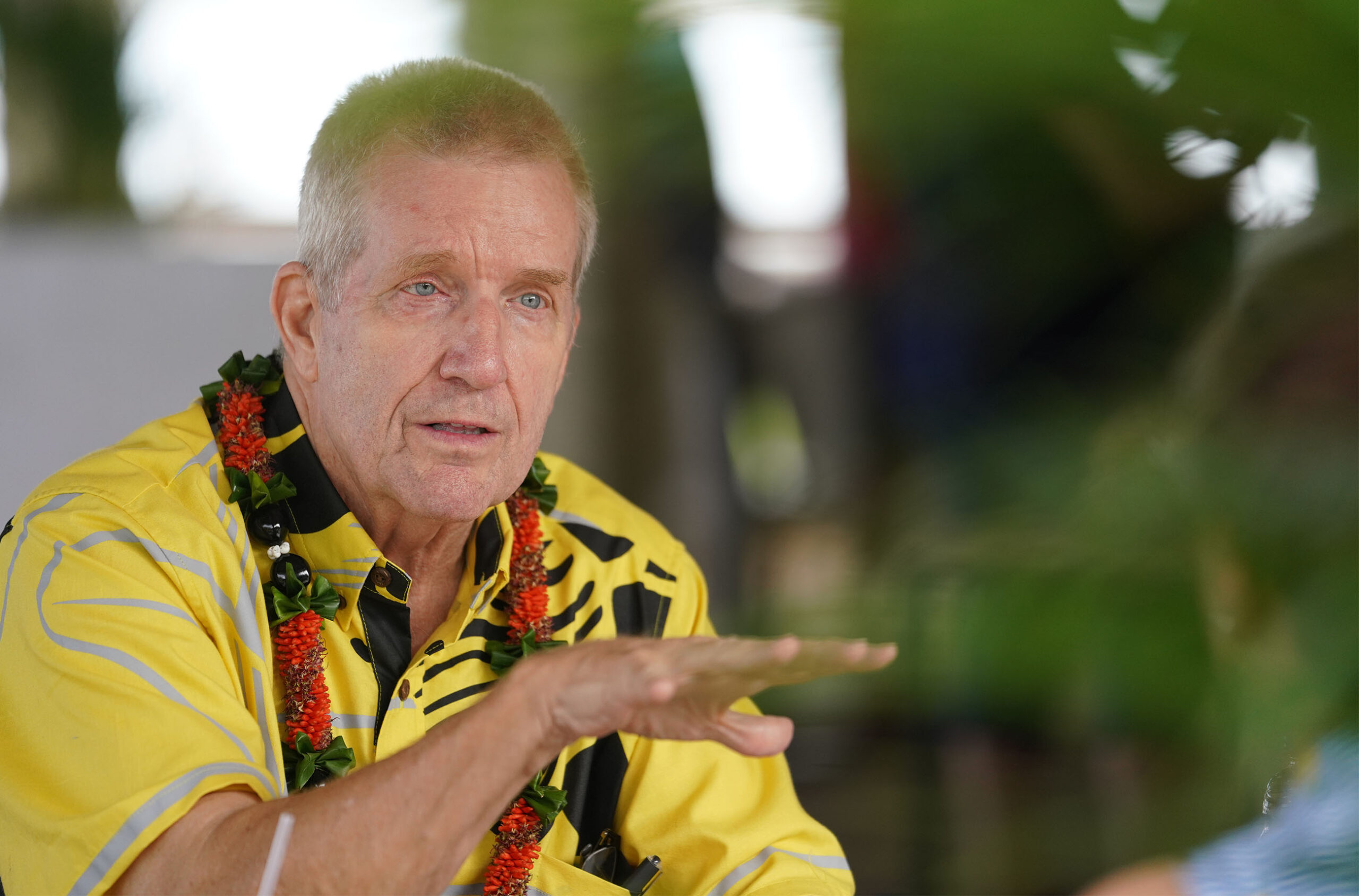 RJ Brown is a civil litigator with the law firm Starn O’Toole Marcus & Fisher and a former candidate for Honolulu Prosecuting Attorney.

Almost two years ago, I made the decision to run to be Honolulu’s next Prosecuting Attorney. And what a strange decision that was.

For somebody who has always been drawn to politics, I was surprised by how much I disliked the process. It was uglier than I had hoped it would be. More disingenuous and superficial.

But there were some bright spots.

The “debates,” for one, were enjoyable, if overly restrictive. And setting aside that sign-waving should probably be outlawed (if not for safety reasons, then because it feeds into our idolatry of name recognition over substance), I admittedly got a kick out of it. Also, for the approximately three days I was able to go door-to-door before the pandemic hit, speaking with voters was genuinely invigorating.

But if I had to point to a single aspect of the race that I enjoyed the most, it was the moments of personal interaction with the other candidates. Each of them was interesting and earnest. Each, I believe, had good reasons for jumping into the fray. And each has earned my respect, whatever that’s worth.

In the end, though, I can say without reservation that none impressed me as much as Steve Alm.

I first ran into the retired judge at a Kaimuki dim sum restaurant shortly after he announced his candidacy. We exchanged a glance, and I wasn’t sure how to react. But to his credit (and to my great appreciation), he got up from his seat and walked over to where I was collecting my takeout order.

After some small talk, he introduced me to his wife, Haunani, who was incredibly warm and kind. By the time I left the restaurant, I remember calling my wife, Rikki, and telling her about the interaction.

Thereafter, the race went as it did, and today, two candidates remain standing. And while I acknowledge that my two cents are of limited value, I nonetheless feel an obligation to do what I can to make sure the prosecutor’s office is led by the right person, at the right time.

And that person is Steve Alm.

Former Circuit Court Judge Steve Alm is, says the author, a true leader, a man armed with intelligence, interest and a moral compass.

As a former judge and career prosecutor, Steve understands the role and responsibility that awaits the next Prosecuting Attorney. He has all the tangible qualities one could want in a crime fighter, and his resume alone is sufficient to warrant his election. But what ultimately swayed me are the qualities that are not so obvious, at least to the average voter.

Throughout the campaign, and after I lost, Steve was the epitome of a class act. We disagreed on some issues, but that never got in the way of his civility. Despite us both vying for the same job, he treated me with an uncommon level of respect and decency. In moments where he was unaware that I was watching, I saw a true leader, a man armed with intelligence, interest and a moral compass.

In short, the man we need.

Now, the truth is that I think very highly of Megan Kau. She has a compelling background, and I admire the fact that she has taken tough positions in a hysterical world where conformity, rather than clear thinking, is becoming a virtue. If she were to win this race, I suspect the prosecutor’s office would be in good hands and that she would quickly reinvigorate an environment in need of fresh thinking and competent management.

But there’s more at stake here than just the office. What’s in play is nothing short of the definition of justice.

Yes, the “tough on crime” mentality is compelling. And there is a reason I didn’t become a defense attorney. To put it simply, I believe in the value of accountability and have no interest in seeing Honolulu mimic the prosecutorial practices of other jurisdictions that prioritize the rights and interests of lawbreakers over victims.

But the reality is that our nation is at a crossroads. We cannot continue to bank on incarceration as the solution to our social woes, and if we fail to see the damage we’re doing, we condemn ourselves to a more violent future.

The path forward is the one that covets reason, not revenge; the one that prizes safety, not conviction rates. Because that’s where justice begins. And that’s what Steve Alm understands.

As I’ve said before (and will say again), the prosecutor’s office is comprised of the best of us: men and women of service, of goodness and of courage. Let’s give them the leader they deserve.

Let’s give them Steve Alm. 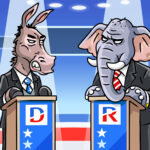 RJ Brown is a civil litigator with the law firm Starn O’Toole Marcus & Fisher and a former candidate for Honolulu Prosecuting Attorney.

We are supposed to be assumed innocent until PROVEN guilty, so the idea that those who are on trial should not have their rights prioritized seems to point to an ongoing pattern of prosecutors using their power to tip the scales of justice in their favor. A recent study found that the majority of those who've been wrongfully incarcerated were found guilty as a result of misconduct on the part of police and prosecutors. And, for those who are rightfully convicted, they're still human beings. I know there are people who commit heinous acts of violence and violation against others, but the vast majority of incarcerated people are not convicted of violent crimes. RJ also says there's an issue of conformity over "clear thinking". Assuming he's taking a shot at progressive prosecutorial discretion, I'd like to point out that the popular stance is "law and order". Miss me with the idea that progressive prosecution is conformist.

Already voted for Alm but thanks for confirming my decision.

RJ is a good lawyer and, more importantly, a good person.