Does It Have To Be This Hard? - Honolulu Civil Beat

The state's open-closed, on-off response to the COVID-19 threat has confused just about everyone. 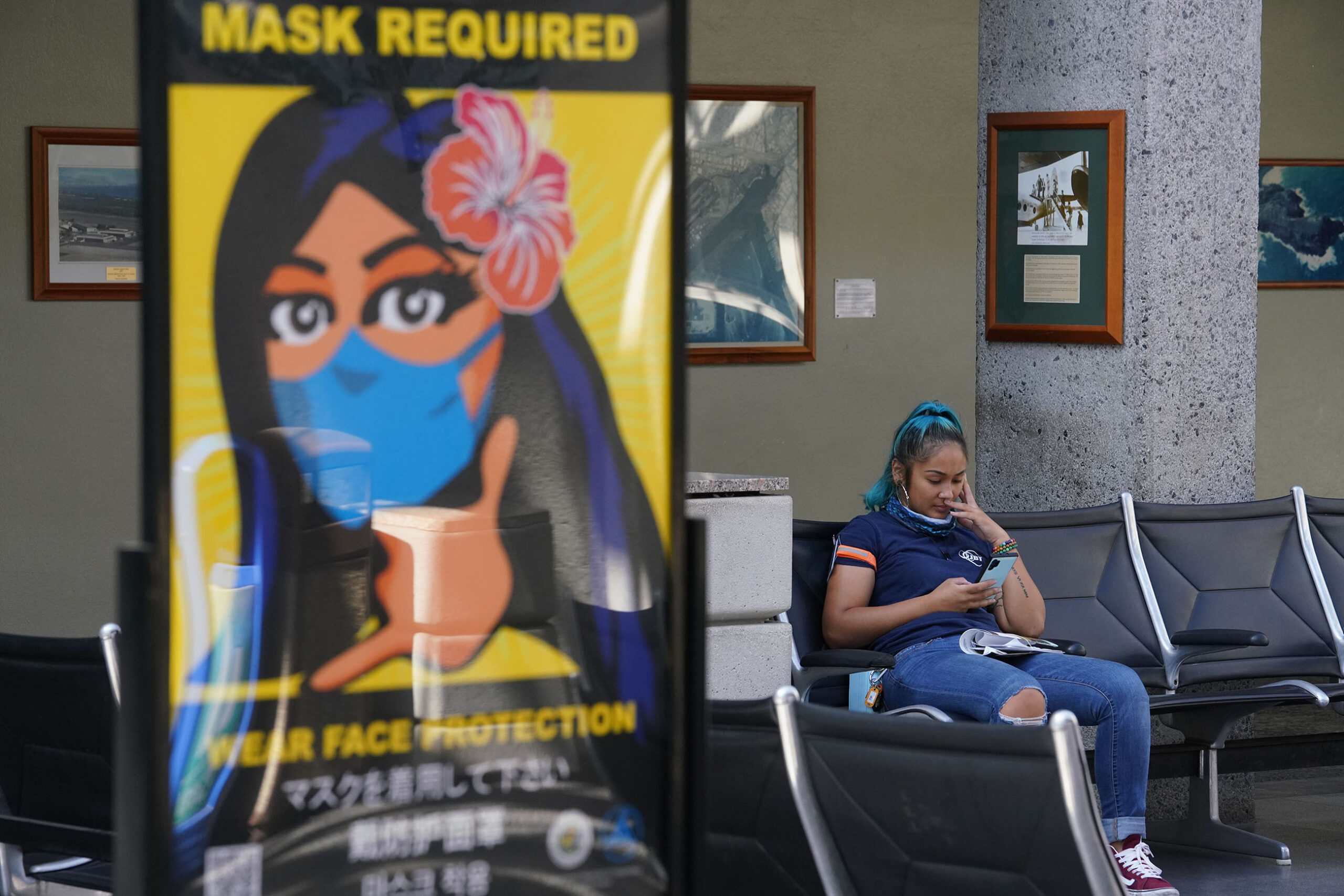 Dave Young is a local retiree with no special credentials.

It really doesn’t have to be this hard.

Our response to the COVID-19 threat thus far has led to mass confusion, created resentments and exposed some serious institutional shortcomings.

I’ll say it again: It doesn’t have to be this hard.

Sure, in the beginning we were swimming in a void of ignorance. What were the real dangers of the virus? Who did it target and how? How could we best protect ourselves? Just where was the infection?

So, yeah, the strong initial reaction – lockdown – was probably in order. And initially, we all did really well.

But at that point, a critical order of business should have been collecting data. Learn as much as possible about the virus: how it transmits, where it’s rooted and where it’s spreading.

With solid data in hand, a coordinated response could have been crafted that protected the maximum number of people while doing the minimum amount of harm to economic and social institutions.

At the same time, our leaders should have been sharing information as they got it and inviting input on creative ways to create a safe response to this outbreak.

Instead, they immediately assumed the patronizing posture of knowing what’s best for us peasants – even to the extent of spending a quarter of a million of the dollars designated for emergency response to hire a damn marketing agency to make sure we got the message.

Of course, it was way too much to ask that those dollars be used to strategically pinpoint trouble areas, then address them quickly and effectively.

Sure, if you have hard data showing the virus spreads in large groups, then limit large gatherings. Better still, if you know that most cases are happening in certain neighborhoods, then apply restrictions and educational efforts intensively to those areas.

But as soon as you cherry-pick exemptions (religious gatherings, family-based gatherings, workplace training classes), you invalidate the effort. And when you refuse to share data, your credibility is down the crapper.

If you don’t want people touching communal items or using close communal space, then restrict it. But once again, don’t fall victim to glaring hypocritical political exemptions (gyms open but restaurants closed, the ocean is open but the forest is closed, Walmart is open but Homeworld is closed, you can’t go to school but church is OK, you can buy flowers at Home Depot but not at a florist, etc.).

I’m just sayin’ that a more “surgical” approach would have been to let “life” resume but enforce a two-week shut down for any entity that is a demonstrated transmission location. So, if it appears you have a hot spot at one gym, for example, you can close that one down for a couple of weeks while you educate the patrons and clean the premises.

Would that encourage the business owner to clean the equipment better, enforce mask wearing and insist on social distancing? Theoretically, yes. Especially if the competition is allowed to stay open.

As you develop a more robust data base, you can impose surgical restrictions and target so-called hot spots without trashing the whole economy.

Of course, if you don’t have the data, you can’t have competent analysis – and if you don’t have an enforcement team, it’s all just farting in the wind. So, let’s just assume for the argument that you have good data, a core of good analysts and some muscle. I mean, you’ve got a whole lot of smart but unemployed people. Why not spend some of your federal dollars to employ them to temporarily help solve the problem?

This whole discussion is particularly relevant as the tourism market reopens.

Let’s skip the discussion on the ham-handed roll-out of testing protocols and ask the core question: What happens if infection rates skyrocket after the tourists start to fill up Waikiki and the neighborhood vacation rentals?

Do you shut down the whole tourism industry again? Or do you identify the infection hot spots and just close down those establishments?

Do you shut down all travel again, or do you identify the offending carrier and stop that route?

As you identify infected visitors, do you embrace them with warm aloha, or send them back where they came from – post-haste?

If you have the data, you can create an incredibly strong motivation for airlines, hotel hosts, restaurants and tour companies to make sure their tourists are infection-free.

Parks were closed along Waikiki Beach and benches covered earlier this summer.

How much would it gall a hotel to have to close down for deep cleaning while the competition across the street was still operating and turning good revenue? How about a tour company that had to stop operations because a bus was contaminated?

How would it feel if your bar was forced to close while the others down the street were still open?

If you have good data, good monitoring, good tracing and good analysis – and the political will to identify and enforce closure – this whole shut-everything-down (with exceptions) would not have to happen. The color code response and the tier systems would be passé.

You would not be less vigilant, but more vigilant. But instead of enforcing with a sledgehammer, you’d use a scalpel.

It’s not too late for our so-called leaders to stand up straight, take a deep breath and start acting like they have a clue. A couple of them are already auditioning to be the next governor. So far, nobody’s been really impressive. But that can change. Can’t it? 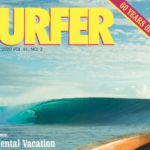 Eric Stinton: Here's Why We Should All Mourn The Loss Of SURFER Magazine

Dave Young is a local retiree with no special credentials.

What the author fails to mention are: 1. The Stateâs response was centered around hospital/ICU capacity. 2. After lockdown #1, we had done more than flatten the curve - we had almost stamped it out until they loosened restrictions and the people went crazy with large beach parties, no social distancing, so many exemptions for travelers, etc. Itâs so easy to criticize and say "itâs not so hard" after watching from afar, isnât it?

Right on braddah!  Timely, accurate and relevant.  The latest data shows that globally, those aged 1-70 yrs survive infection and sickness at a rate of 99.9%.  That's the WHO talking not me.  Those over age 70 fare a little worse, but usually it is due to comorbidities and not direct infection; and still survive at above a 93% rate.Why, for the life of me, are more of our akamai residents and citizens not as incensed as you and I are at the state of things w/ the state?  Apathy?  I dunno."We in the World Health Organization do not advocate lockdowns as the primary means of control of this virus," WHO envoy Dr. David Nabarro said. "The only time we believe a lockdown is justified is to buy you time to reorganize, regroup, rebalance your resources, protect your health workers who are exhausted, but by and large, weâd rather not do it." source:  Headline USA, 12 Oct 2020, "Top WHO Official: Stop âUsing Lockdownsâ to Control COVID'  Lockdowns have just one consequence...making poor people an awful lot poorer...'"Mr mayor, Mr governor...the "emergent" part of emergency has long been over.

Pretty damned good for "a local retiree with no special credentials" ! Yep, colossal failure. Simply mind-boggling. Almost anyone I know could have done better because they are practical and not ruled by giant egos.