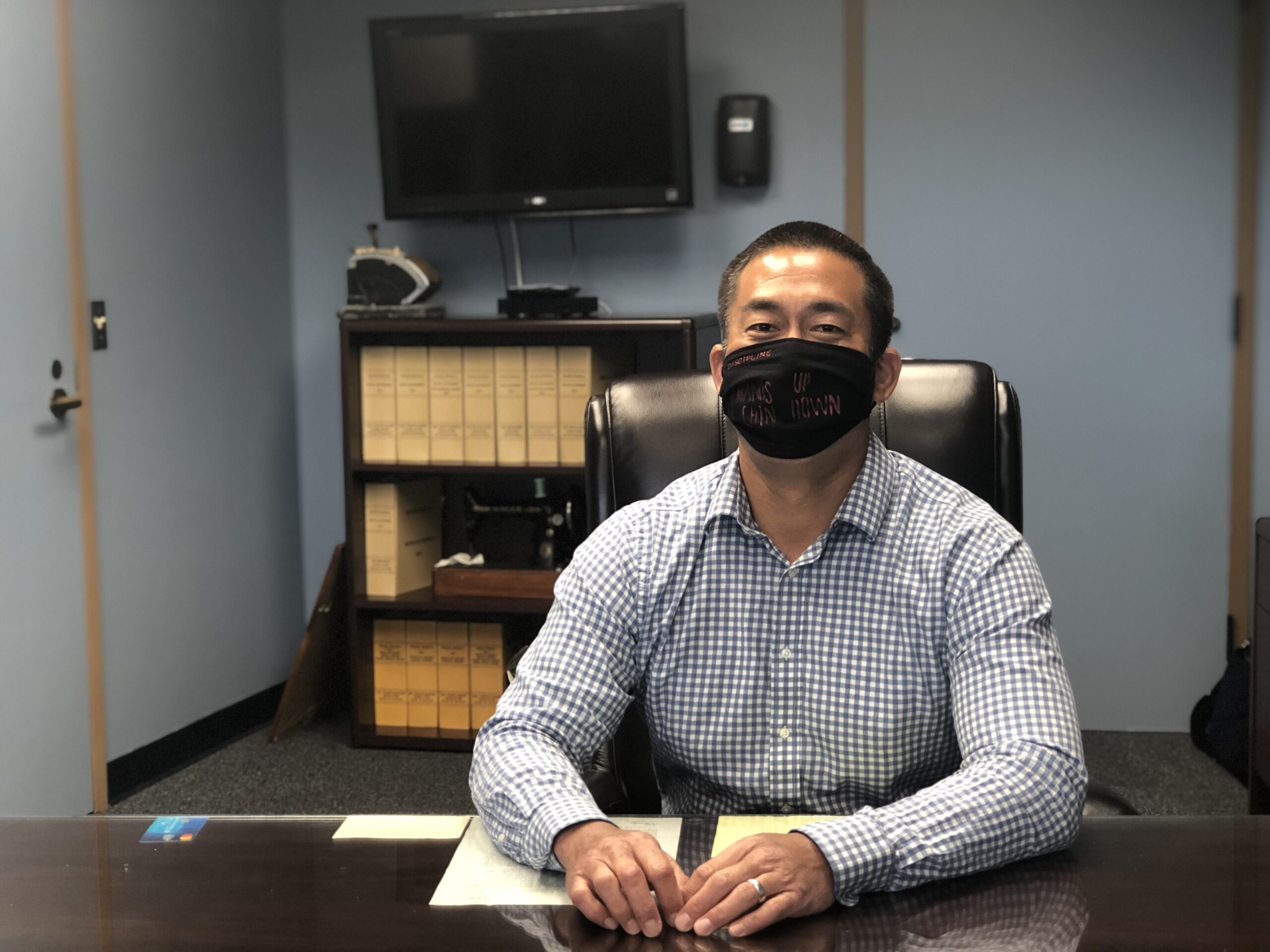 The topic on the popular livestreamed public affairs program Monday night was the state’s rejection of Kauai’s plan to augment the pre-travel COVID testing program to reopen tourism with a second test for travelers coming into Kauai. The second test would have to be taken no sooner than 72 hours after visitors arrived on Kauai, meaning tourists would stay at their hotel in a “resort bubble” until a test showed they were negative for COVID-19.

Kauai Mayor Derek Kawakami announced on Monday that, despite his team’s careful planning, including obtaining its own COVID-19 tests separate from the state’s cache, Gov. David Ige had rejected the extra precautions in the push to reopen Hawaii tourism.

Rapozo, half of the duo that produces the nightly Kauai-based program, known simply as the Mel and Uncle Charlie Show, was so angry that the one-hour livestream started a half hour early and ended almost a half hour late. There was a lot to say.

“We’re just getting crapped on,” Rapozo said. “There is absolutely no valid reason to deny that request.” A stream of angry emojis from hundreds of views floated up the page.

Kauai County has been the clear leader in managing the spread of COVID-19 since the beginning of the pandemic. There has been a total of just 59 cases on the island and zero deaths. The virus has not found its way into long-term care facilities on the island. People can go to restaurants and family parties. It’s understandable that Kauai residents and county leadership would like to keep Kauai as unaffected by COVID-19 as possible. Oahu may be learning to live with the virus, but Kauai would like to live without it.

The guest on the show was Mayor Derek Kawakami, who has distinguished himself among Hawaii politicians as being calm, compassionate, and decisive during these chaotic times. Every time somebody posts a “Kawakami for Governor!” cry on social media, Kauai residents try to shut that down by saying that they’re not willing to give him up as their mayor so he can go live in Honolulu. While Rapozo was fuming and Iona was full of questions, Kawakami was diplomatic, saying he was disappointed, but undaunted.

“Our main priority with the opening of our economy is being able to stay open,” Kawakami said. “Friends on Oahu are looking at Kauai with wishful thinking … Kauai resembles almost-normal daily operations, though the visitor industry needs to be recovered. But we need to do it in a way that strikes the right balance, in a way that we can protect our people, the workers, manage any outbreaks, and make sure that we don’t have too many cases happen all at once. I know that the visitor industry is suffering. We’re doing everything that we can to get them recovered, but we’re also mindful of how quickly a shut-down could happen again on Kauai based on caseload and medical capacity.”

Lt. Gov. Josh Green has not supported Kauai’s second-test proposal, telling Hawaii News Now this week, “From the start, I’ve always felt that testing was good, but mask-wearing is what actually stops the virus. And so, if the mayors want to stop the spread of the virus, get the mask-wearing rates up to 95% or 93% in your counties. That will stop the spread of the virus. Then you wouldn’t have to worry about inter-island tests, you wouldn’t have to worry about any tests if people were wearing masks at that level, except for testing close contacts of positives.”

According to the state’s COVID-19 dashboard, Kauai County has a mask-wearing percentage of 62%. That statistic is prominently featured at the top of the page, like a scolding finger pointing directly at the island.

Rapozo, a former Kauai council member and Kawakami’s closest rival in the 2018 mayor’s race, wasn’t buying any of that. “They’re telling us to put on our masks, stay home and shut up,” he said.

Maui’s Mayor Michael Victorino is in the same situation, having also been denied plans for post-arrival testing of incoming visitors to the island.

Meanwhile, Hawaii island Mayor Harry Kim is just flatly opting out of the state’s pre-travel testing option, so visitors to that island will have to obey a 14-day quarantine even after the state’s new plan goes into effect Oct. 15. On Tuesday he joined the other mayors in backing a two-test program.

“I will say that they should see the mayors as a resource; that I know this island better than the governor and the lieutenant governor,” Kawakami said. “No disrespect to them, but they know their hometown better than I would. And so, when you have this sort of big operation, you need to have a decentralized command. That’s a military term … being able to have trust in your team that they have the decision-making processes to make good decisions for what’s closest at home.” 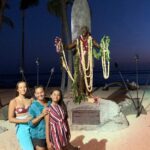 As a BI resident, I would be in favor of the second test and here is my reason.  Due to a death in the family, we will be travelling to the mainland soon and then returning.  Being quarantined for 3 days (until testing shows negative) would be much better and way easier than being quarantined for 2 weeks upon our return (Boo to Mayor Kim for his idea of 2 week quarantine).  And yes, we will be taking full precautions during the trip.  Being in the older age group, we don't want COVID-19, no way, no how.

To any Kauai residents reading this, I'm sorry that our incompetent leadership on Oahu is telling you what to do.  Feels like idiocracy, doesn't it?  We have to live with those idiots 24/7.  Josh Green is the last one to give advice at this time.  So if you don't believe a word they say, fear not.  We don't either.

Good one.  Why not starting with the inter-island stay-cation tourism during the Christmas break and see how it goes, then slowly open up to selective states and countries (with low morbidity)?