Lee Cataluna: Who Will Enforce A Statewide Mask Mandate? Us? Again?

Hawaii residents are so often expected to be the "eyes and ears" for government regulations. 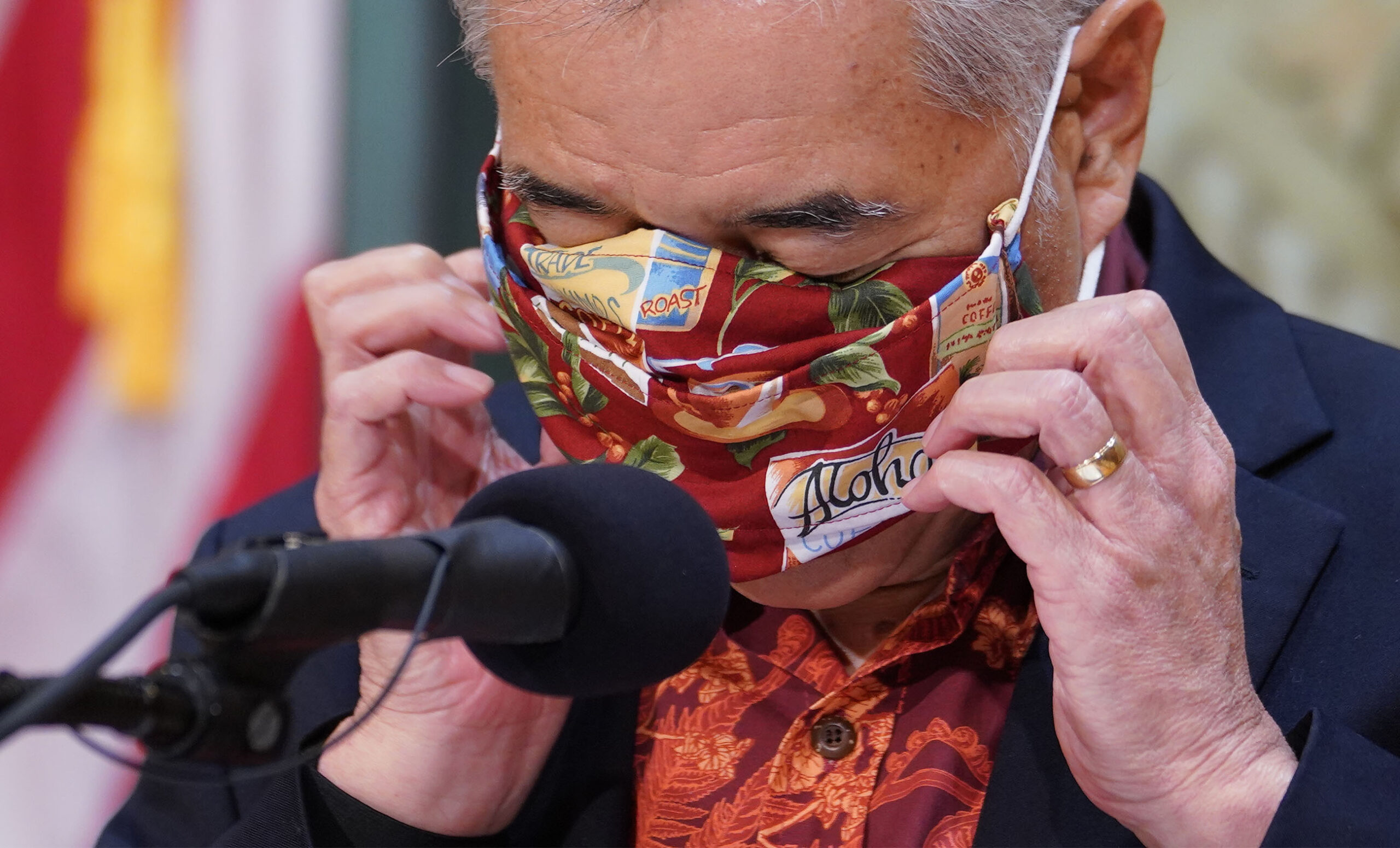 Instituting a statewide mask mandate seems like a good idea, whether it be through legislative action, as backed by Lt. Gov. Josh Green, or by gubernatorial proclamation, as supported by House Speaker Scott Saiki. More masks, less ‘rona. Come on, Gov. David Ige, let’s do this.

But if a mask mandate just means that more regular people have to go full Angry Aunty on every clueless or defiant person running around the island with a bare face, then that puts the burden right back on the people who are dutifully obeying health and safety regulations. It takes a village, and though, for the most part, people in Hawaii are willing to step up and be that proactive village, average citizens can’t be the front line of monitoring and enforcement for every new rule and law local government dreams up.

I mean, we already are.

Masks are required in most public settings on Oahu, but enforcing the emergency order has been difficult. A growing number of people are calling for a statewide mandate.

Busting quarantine breakers has been mostly the job of regular citizens. Hotel workers have called the police when guests broke quarantine. Neighbors have called police when people in vacation rentals were breaking quarantine or holding big parties. People scroll through Instagram looking for tourists bragging about their disregard for current regulations. Maybe it was fun for a while to be self-righteous agents of social order, but that kind of constant watchfulness wears on a community after time.

There has rarely been an illegal monster house that was investigated without the neighbors first filing a complaint, or more likely, multiple complaints backed up with documents and photo evidence and surveillance videos.

The same goes for illegal vacation rentals. Enforcement starts with a call from a citizen, backed up by a file of documents that a community member has assembled showing online bookings, the tax map key and license plates of rental cars, etc.

But we don’t got no stinking badges.

Ever since 9/11, the community has been encouraged to be the “eyes and ears” of law enforcement. “If you see something, say something” has become more than a slogan to encourage vigilance; it has been a gradual transfer of surveillance duties from trained professionals to regular folks, almost an abdication of responsibility from law enforcement to the public. Blocked beach access, illegal dumping, graffiti, abandoned vehicles, potholes …  on the one hand, it’s great that the community is empowered to report all these problems, but on the other hand, c’mon. We’re busy.

So now it’s up to us to scold people for not wearing masks? Are we supposed to take their pictures and call 9-1-1 to report face violations? That seems both petty, and potentially dangerous in terms of getting tangled in an angry conflict.

But how else is a mask mandate supposed to be enforced? By cops? We’ve decided that’s a waste of the police department’s valuable time. The police shouldn’t be handing out citations to the same maskless homeless people again and again just to run up the stats on enforcement.

A mask mandate, and how to enforce it, wouldn’t even be necessary if so many people didn’t assign outsized meaning to a simple health measure.

Centers for Disease Control and Prevention Director Dr. Robert R. Redfield has supported mask mandates: “Cloth face coverings are one of the most powerful weapons we have to slow and stop the spread of the virus – particularly when used universally within a community setting. All Americans have a responsibility to protect themselves, their families, and their communities.”

So there. It should be easy to accept having to wear a mask. People generally accept having to wear pants. There aren’t many videos making the rounds on social media of people bare-butt in Walmart screaming that it’s their right as an American to live pants-free or die. Restaurants all across the country enforce the policy of “no shirt, no shoes, no service” and it is generally accepted as the right of the establishment to set that boundary, not an infringement on the God-given right to be barefoot and bare-chested while eating in public.

But you already know what’s going to happen. We’ll be arguing about masks and rules and the messy problem of enforcement for the foreseeable future, regardless of whether the Legislature mandates mask wearing or if Gov. Ige works up the courage to make it happen.

And we will continue to see people running around town with their faces bare and their germs flying free, and we will realize that it’s up to us to save our community, and though we might feel like one of the pod people in Invasion of the Body Snatchers pointing and screaming at a non-compliant outlier, we will do it. We will make the call. 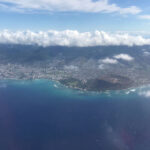 Service To One's Country Comes In Many Different Forms

"Those who govern do so only through consent of the governed." Ms Cataluna argues that Authority is devolving responsibility to the People, and that this is new. I argue, rather, that, historically, the People devolved responsibility to Authority, to relieve some of the work and stress of parimutuel policing; what is happening now is a return to the status quo ante. Delegation to Authority works when the community of offenders is small. When it is large, not so much. The comments section of this post indicates just how large, and diffuse, and poorly informed, the community of offenders is. Those who know the most say the least, because they know that, when it comes to the (NB) new virus SARS-CoV-2, we still mostly know nothing. The time to fight this virus was before it got going. But We the People defunded the mechanism for that, so here we are. I argue that, until we agree to serve others at cost to ourselves (um, 'aloha'?), rather than eternally voting "I" as at present, it doesn't matter from whom a 'statewide mandate' comes. It is doomed to fail.

Agree.  Our govt needs to stop passing rules, laws, mandates which they don't have the will or ability to enforce.  Everybody knows it's a joke.