Only Lawmakers Can Fix Hawaii's Mask Mandate. What Are They Waiting For? - Honolulu Civil Beat

Only Lawmakers Can Fix Hawaii's Mask Mandate. What Are They Waiting For?

With the nation entering a “dark winter” of the pandemic, it doesn’t make sense to hold off until the new year to change a state law. 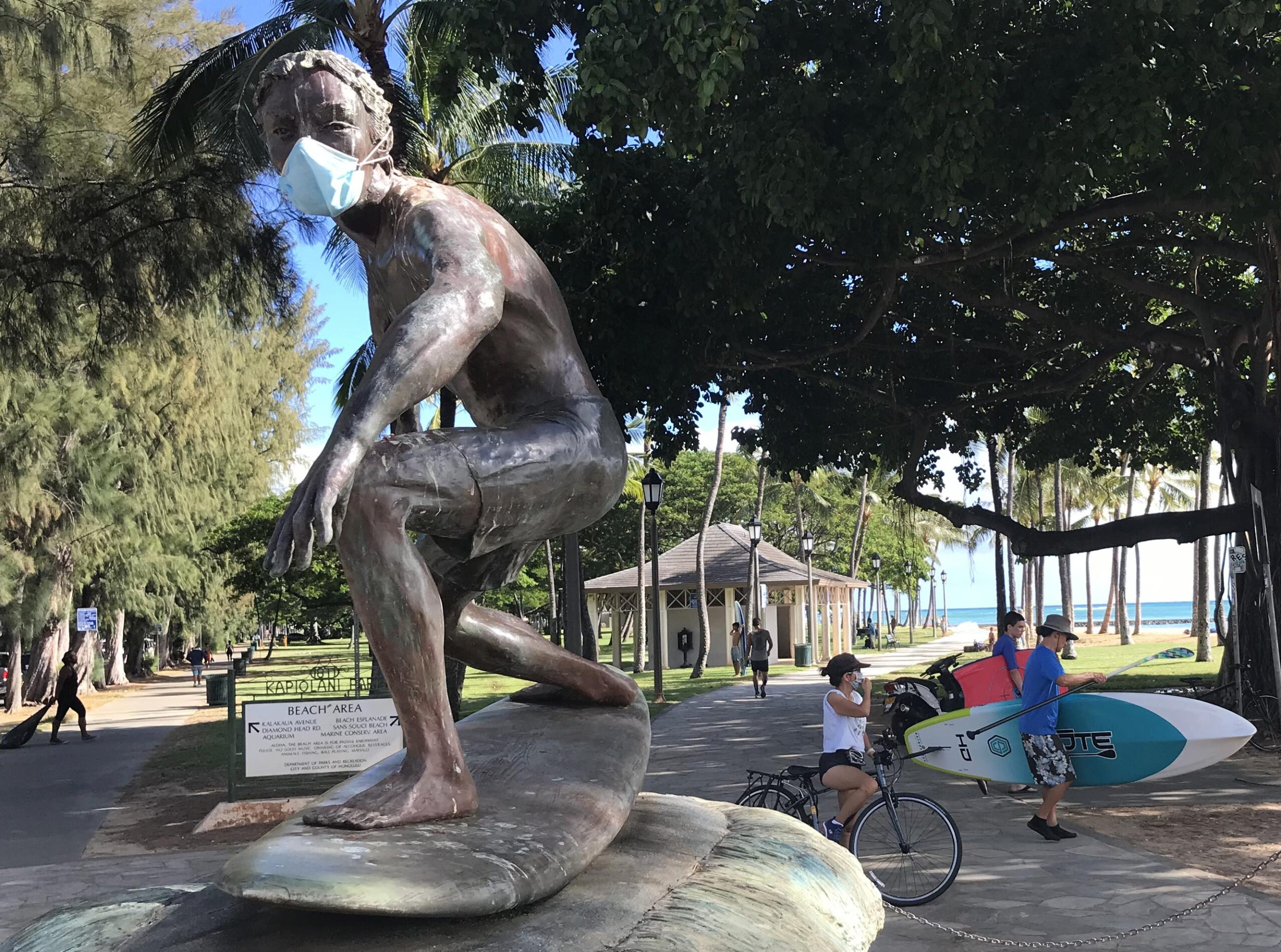 On Monday Gov. David Ige issued yet another emergency proclamation regarding COVID-19, this one intended to expand and clarify the state’s mandate on wearing masks.

The clarifications are welcome — exemptions for kids under 5, for example, and people with certain medical conditions. Businesses are urged to reject customers who don’t follow the mandate and to adopt stricter social-distancing requirements. And stay 6 feet away from others when outdoors, unless you are living with them.

But the governor’s 15th executive order was not terribly different from his sixth, which established the mask mandate way back in April. That Ige felt compelled to further explain his own command illustrates how there is still much confusion over when, where and why mask-wearing is required.

One way to help clear things up is for the Hawaii Legislature to hold a special session to amend the law that penalizes folks who do not comply. It is absurd that violators are currently subject to a $5,000 fine and/or a year in jail. It also makes it difficult to enforce.

Even the “Surfer on a Wave” statue in Waikiki wears a mask, but too many people still ignore the mandate.

About that special session: Leaders of the state House and Senate are resistant to the idea of convening before the 2021 regular session that begins Jan. 20. Ige too has his reservations, although his attorney general is said to be working on proposed changes to the pertinent state statute.

Hawaii Revised Statute 127-A specifically addresses emergency management for disasters manmade or natural, and it would be fairly quick and simple to tweak it. Honolulu Mayor Kirk Caldwell and Lt. Gov. Josh Green are among those who have suggested the penalty be a $100 fine — like a parking ticket — which seems very reasonable. No need to clutter the courts with processing cases or burden people with criminal records.

To be sure, observing proper COVID-19 etiquette is ultimately up to the individual. That’s why ramping up efforts to get the word out on why masks, distancing and washing hands is so essential to mitigating the impact of this deadly virus — something that involves all of us doing our civil best.

And, although about 85% of us are estimated to be in compliance with the mask mandate, it only takes one knucklehead spewing droplets to ignite a COVID cluster. The preferred mask-wearing rate is 95%, say researchers.

While Hawaii is to be applauded for its relatively low case numbers and positivity rates, there is every indication that the “dark winter” that the president-elect is warning about will also visit our shores.

A retweet from Gov. Ige this week on the state of mask mandates across the nation.

We are indisputably entering the most serious and dangerous period of this virus. The U.S. this week surpassed 11 million confirmed COVID-19 cases and more than a quarter million deaths. More than 30 states added more cases each day than in any previous day since the pandemic first hit nationally in late January.

Mask mandates are being reinstated in states that were thought to be past the crisis while governors of states that had refused to crack down on masks are now requiring them. Indeed, it is the states with the least restrictions that are now reporting the worst outbreaks.

The CDC now says it’s best not to travel anywhere for Thanksgiving and to limit gatherings to households. Christmas and New Year’s Eve are just around the corner.

But the Legislature and governor want to wait until late January to consider a bill to tweak our law on masks? Really?

Even though government officials have worked aggressively to inform people about the importance of wearing masks, about 15% of us are still not in compliance.

There will also continue to be loud circles of resistance from those who believe masks represent a personal affront to their civil liberties. U.S. Sens. Ted Cruz and Rand Paul just this week continued to denounce masks and lockdowns. And the Trump administration, which long ago dropped the ball on the COVID-19 response, is impeding any meaningful progress on the crisis while the president wallows in self pity and dreams of reversing the verdict of 80 million Americans.

Fortunately, other Republicans — especially governors — have changed their minds on masks and are now espousing their effectiveness. On Tuesday, seven Midwest governors of both parties joined forces on a video calling on Americans in their states to continue following health and safety protocols during the holidays.

In that regard, Ige, Green, Caldwell and most Hawaii leaders have long been role models, wearing masks at all public appearances and preaching the gospel of distancing. In spite of the occasional report casting doubt on the usefulness of masks providing protection, most reports — including these from The New York Times and The Washington Post — show that they work well and that the debate is settled.

Change can be difficult, but it is necessary to save lives. That’s why today all cars have seat belts and smoking is no longer allowed on airplanes.

So, be a role model. Wear a mask to protect yourself, loved ones, colleagues and even people you don’t know.

And support changing Hawaii’s law on wearing masks — something only legislators (that is, our elected representatives) can do, with the help of the AG, input from the public and the approval of Gov. Ige. 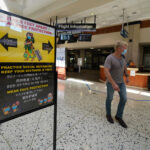 Please please do the common sense thing and have a special session to change this so it makes sense. Clogging up courts with devastating citations (especially to homeless & Surgeon Generals)

Iâm sorry! To have a special meeting would be unwieldy?!!! Yes, a Global crisis is inconvenient, sorry about that fellas. Put on your big boy pants and fix whatâs broken.

How many masks have you got lying around in your car? I must have 4 or 5 and a box with fresh masks. This is not hard! It starts at home! Make sure your family does the right thing!