Tom Yamachika: The State Lacks A Standard On Spending

There is no real oversight over the $800-plus million in appropriated and non-appropriated federal funds. 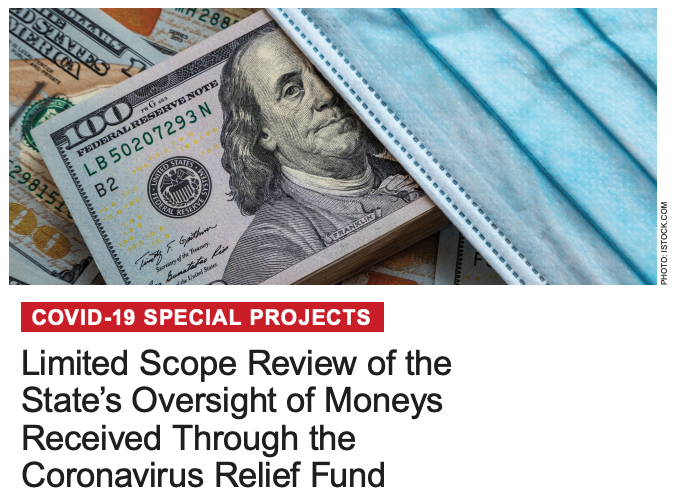 In a prior article and a follow-up, we followed $1.25 billion of federal money that the CARES Act set aside for Hawaii. We could have it if we could actually spend the money by year’s end.

The Legislature spent much time figuring out how to allocate those funds between the agencies that wanted them and passed an appropriation bill. The governor line-item vetoed more than $300 million of those appropriations, and then used the $300 million for the Hawaii restaurant card program.

Now, I don’t think the restaurant card program is a bad thing, but I do have a concern with how the money got there. The Legislature is supposed to dole out our money between competing priorities. The governor is spending $300 million on something else.

As for the other $500 million that the Legislature did appropriate, we are worried about standardless spending there, as the State Auditor pointed out in a recent report.

A screen shot from the October 2020 state auditor report.

As we mentioned, the federal money has strings attached. It must be spent on previously unbudgeted, COVID-19 related expenses. The state needed to designate a point of contact for the federal government so they could figure out if the conditions were being complied with. That contact was in the Department of Budget and Finance.

So, what kind of oversight is B&F exercising over the $800-plus million in appropriated and non-appropriated money, to make sure it meets federal requirements as well as normal budgetary procedures and controls?

According to the auditor’s report: None.

Are we going to “spend every penny,” as the governor promised, before year end? And in accordance with federal requirements?

It’s going to be tough. Already the auditor has noticed inconsistencies in how money is being tracked.

This is something we can’t afford to get wrong.

“In our review of CRF funds [Coronavirus Relief Fund, i.e., CARES Act money] reports,” the Auditor wrote, “we found significant discrepancies in the State’s accounting of moneys allocated, encumbered, and, most importantly, expended. This inconsistent monitoring and tracking of CRF moneys raise concerns about the state’s ability to distribute the funds in a proper and timely manner.”

Uh-oh. It looks like we may be going down the path of standardless spending again. That path has a much higher risk of undesirable outcomes.

If we can’t figure out how much we’ve spent, we might spend too much and thereby spend money we don’t have. Or we might not be spending enough or for the right things, either of which could result in having to repay Uncle Sam.

To get off this path, we need coordinated tracking, and we need standards. This is something we can’t afford to get wrong! 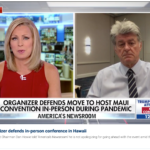 Lee Cataluna: The Maui Conference Optics Look Bad But The Explanation Is Worse

.Theyâre desperately hanging on to it,trying to figure out a way, somehow, for the greater good of course,to get it into the train to nowhere,or into paying for govmnt union demands.Thatâs why..

The single largest flaw or failure in Hawaii's governance at all levels has been not just the lack of fiscal oversight, accountability and auditing of monies doled out or expenditures, although that has been a large problem since the 1980's or prior, it's also been a lack of duty, diligence and commitment to the constituency, i.e the tax-paying denizens of Hawaii for any ownership of fiscal responsibility or the lack thereof. This truly needs to be overhauled. In past times, politicos assumed that the late, honorable senator Inouye would financially fuel the islands with "pork," but that time is past. Oversight, accountability and auditing are sorely needed.