It's Beyond Time To Finally Address Prison Reform

The pandemic has highlighted long-standing issues within Hawaii’s correctional system. 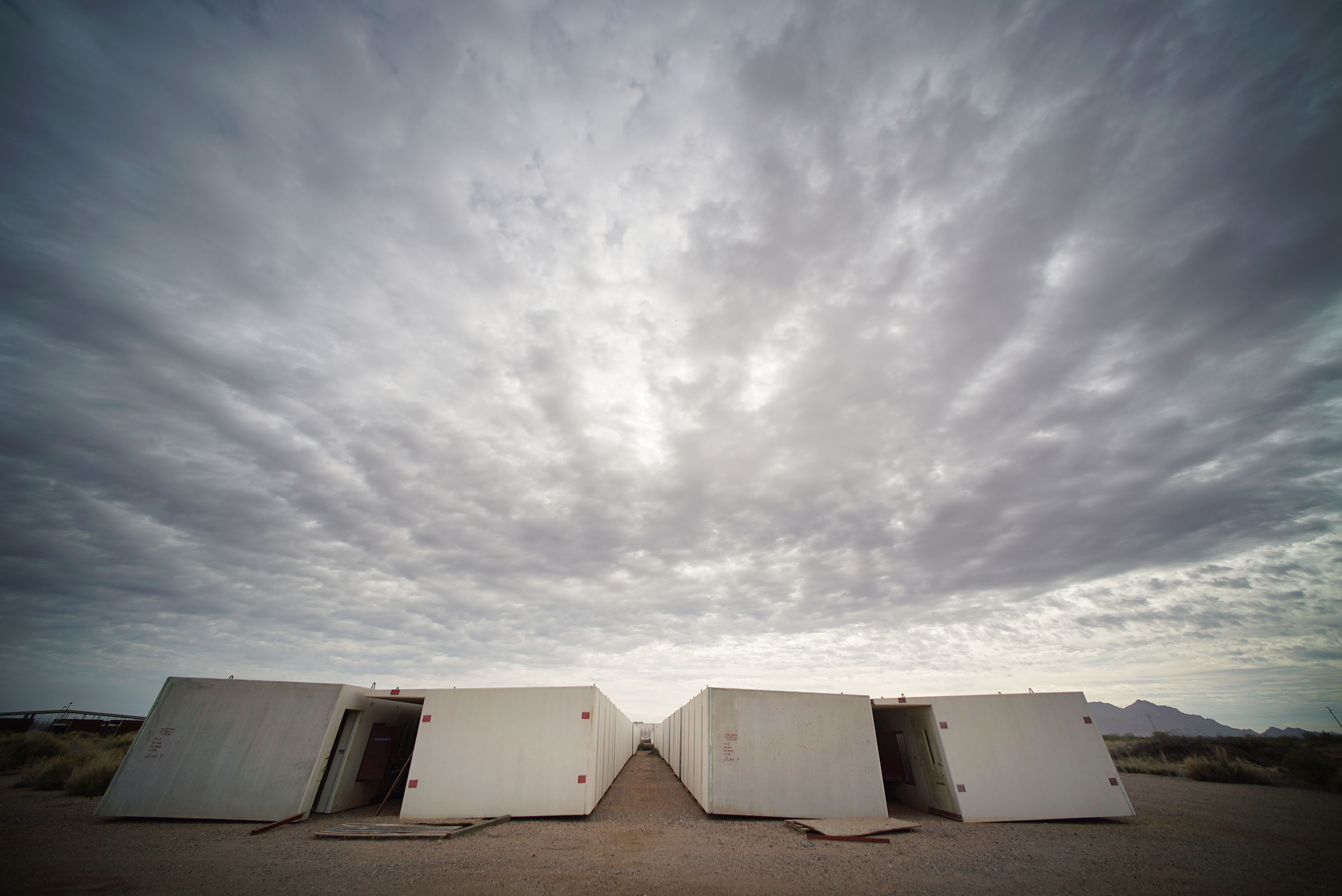 Minda Yamaga is an attorney in Honolulu.

Since 1995, Hawaii has transferred incarcerated people to out-of-state private prisons to address overcrowding. Most are shipped 3,000 miles away from home to Saguaro Correctional Center in Eloy, Arizona. At last count, over 600 of the Hawaii inmates, more than half of Hawaii’s people housed at Saguaro, tested positive for COVID-19. Three Hawaii men have died.

With COVID-19 rates now exploding at Saguaro, at Waiawa Correctional Facility, and earlier this year at Oahu Community Correctional Center, there is no obvious push for improvement. Eight months into this pandemic, we continue to witness repeated instances of delayed or insufficient responses to COVID-19 infections in our jails and prisons.

In Saguaro, for example, over three weeks elapsed between the first identified cases of COVID-19 and the beginning of broad-based testing. The harm caused by this lackluster response is self-evident. CoreCivic, the for-profit company publicly traded on the New York Stock Exchange that owns and operates Saguaro, has not publicly disclosed the COVID-19 data. After all, reporting super-spreader COVID-19 infection and death rates in its facilities would create negative publicity — and that, in turn, might affect CoreCivic’s profits.

Prison structures at the Saguaro Correctional Facility in Eloy, Arizona.

In addition to the COVID-19 outbreak at OCCC (where, by early October, 97 staff members and 382 inmates had tested positive), the state is grappling with yet another widespread outbreak of COVID-19 at Waiawa Correctional Facility. On Nov. 20, after it was reported that eight inmates were positive for COVID-19, the next round of testing revealed 87 more infections and the numbers continued to increase.

This pandemic has highlighted long-standing issues within Hawaii’s correctional system. For comparison, if the state had positivity rates similar to those in our prisons and jails, we would be grappling with approximately half a million cases of COVID-19 instead of around 16,000. Certainly, alarms would sound.

Moreover, if the purpose of sending people to prison is to deter them from reoffending, our system fails more often than it succeeds. The recidivism rates demonstrate this. The costs spent solely to house incarcerated individuals is over half a million per day and more than a quarter of a billion dollars per year. This wasteful spending must stop.

A blueprint for sensible changes exists. Other countries, states and counties have implemented rehabilitative correctional systems that improve recidivism rates while cutting costs. Locally, the HCR 85 Task Force on Prison Reform, a diverse group of stakeholders with differing perspectives, examined local data and recommended cost-effective, evidence-based strategies to improve Hawaii’s correctional system. COVID-19 has underscored that Hawaii cannot afford to wait any longer for leaders willing to implement these changes.

The time is now and we, the members of the public, are holding those in charge accountable for their actions. Over 250 individuals and prominent organizations signed an open letter to Edmund Hyun, the acting director of the Hawaii Department of Public Safety, outlining five guiding principles with the goal of transforming our correctional system. This letter will be delivered to Hyun and all three branches of government. There can be no mistake: The community is invested, closely watching and demanding change. 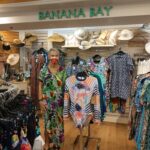 Lee Cataluna: Holding On In Waikiki

Minda Yamaga is an attorney in Honolulu.

It matters what we think of crime.  Is crime something where someone has been hurt or does it involve victimless offenders. Probably it's both. We are just used to throwing them all in the prison showing them hard life and teaching them how to be like that. Some offenders need to be removed because they harm others but that doesn't mean we put them inside where they can be abusive to the less inclined who must learn to survive. Therefore their time is doubly paid. Suppose we put those in "caring" communities where their work to the common good gives them rewards. My dog agrees rewards are the way to go , punishment just makes him mean. Humans, well, aren't much different.That's not a serious idea but it's an idea for a serious problem embedded in our world.  We need to do better for our own sakes. End what has become a scurge on manhood. The horrible part is we can and don't. Where does profit not rule out lives? How can we know so much and do so little, even to help ourselves?

First of all, lets not forget that these people have committed some sort of crime(s) that they were deemed "not fit to be free in society". I probably agree that some sort of change is needed but that solution is way "above my pay grade" as they say. However, I disagree with your claim that, " The community is invested, closely watching and demanding change...". All the community wants to be safe in their own homes and free to live their lives without fear.     To be fair, this medium is not adequate for a proper explanation of the "changes" that you propose and how they have been "proven" to be more effective at decreasing recidivism. But, the changes which you describe sounds more like a feel good movie (and very expensive). Plus, looking at the list of leftist signatories/advocates on the "open letter" makes me very skeptical of any likely success. Sounds like an expensive social experiment to me.

Thank you for your clear, well-written, and important essay. I agree with your main points, until the last sentence, when you say "The community is invested, closely watching and demanding change." Unfortunately, I believe a big cause of Hawaii's serious correctional problems is public and official apathy about the people in our jails and prisons.