When you look into the abyss of local government, the abyss looks into you. 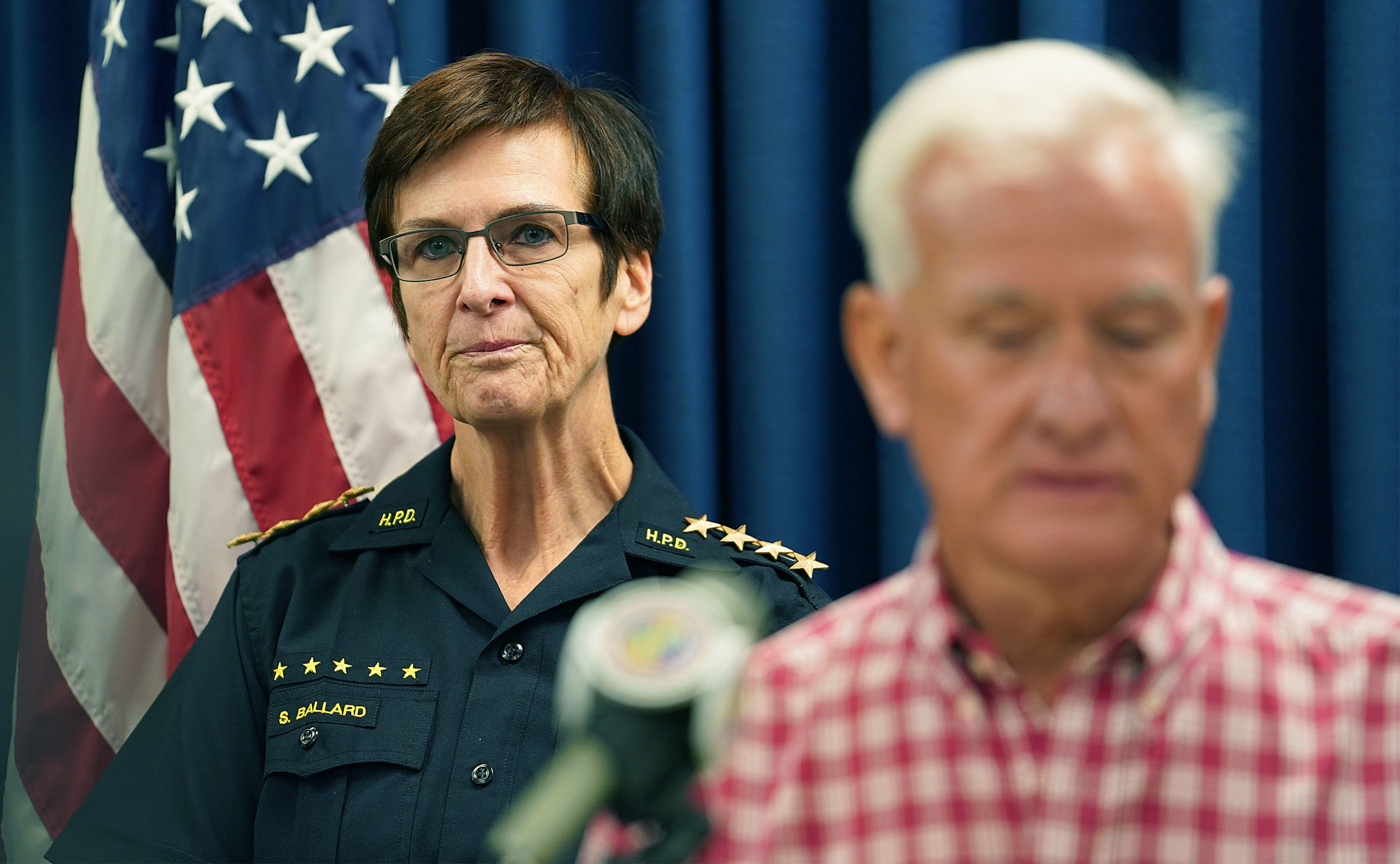 “You have to be faster than that if you want to stay in this job,” she told him.

“Oh, this is just a summer job for me,” he replied. “I’m not going to be here very long. I’m studying international business. I got plans.”

The cashier shot back, “Yeah, that’s what we all said when we started working here.”

HART Executive Director Andrew Robbins said he’d be part of the solution. Now, on his way out, he’s seen by some as part of the problem.

She totaled up my purchases while she totaled his life.

Over the years, I have thought many times about this brief moment I witnessed. I’ve written about it in different ways, but usually from the perspective of the young man, so full of ambition and dreams of a different life for himself, but having to endure the doubts of those who weren’t able to escape their own orbit and so didn’t want anyone else to think they could. (Not that there’s anything less noble about working as a cashier or a bagger; it’s miserable to work in any job that isn’t what you want to be doing.)

But what if she was right? What if she knew that some jobs shape a person more than the person shapes the job? That you can go into a job being you and after just a little while, get squished and formed into what the job requires and not much else? What if, instead of taunting, she was warning by speaking a terrible truth?

We can all think of longtime local lawmakers who once campaigned as fresh faces with new ideas. They swore they would never be the frustrated and frustrating do-nothings and self-dealers that they eventually became.

What is it in the systems of government that grinds away at all the honorable “I’ll be different” intentions of those brave enough to enter the fray?

When Andrew Robbins took over as executive director and CEO of the troubled Honolulu rail project in 2017, he said he would be “part of the solution.” Now, on his way out, the HART board and Mayor Kirk Caldwell say he was part of the problem. When Dan Grabauskas was confirmed as CEO of HART, he promised to “do a lot of listening and a lot of communicating.” Four years later, he fell out of favor with city leaders for “lack of transparency.” Caldwell promised to “build rail right.” Intention doesn’t equal impact.

Honolulu Police Chief Susan Ballard rose to the rank with such promise of a fresh start for HPD. Though just about anybody would be a fresh start after the shameful scandals of the Kealoha era, Ballard had a particular set of skills and attributes that set her apart. She had experience in different areas of the police department, she was more communicative with the media and the public and she came in with ideas for reshaping HPD.

But lately, it’s like the new coat of paint that accompanied Ballard is starting to wear, the stains of the past and of the department’s intransigent, insular culture starting to show through. Excessive and probably unearned overtime, a rash of shootings and assaults, data that shows crimes are rarely solved — those are all stubborn stains.

Mayor-elect Rick Blangiardi will offer a test: Does the system always win?

And now comes the revelation that an elite team of police investigators was used to surveil the city medical examiner, who got crosswise with the mayor’s office because he wasn’t processing dead bodies fast enough and was complaining about work conditions. That is too close to the Kealoha mailbox caper for comfort. This hasn’t come off the tracks yet, but, dang it, some of the wheels are looking wobbly.

Perhaps the unstated but deeply rooted object of every government agency is to maintain itself with the least amount of effort possible. The object of rail might not be to finish it, but to keep building it, like a wildly expensive Winchester Mystery House. The goal of each department might not be to solve problems, but to mitigate just enough to keep everyone employed and justify constant requests for more resources and help.

It seems problems don’t get solved, projects don’t get finished, and the mark of success for a politician is using the time in office to springboard to a higher level or to establish lucrative side-deals. Some agencies need to be working themselves out of business, like rail, or working toward being so effective that they can downsize.

Honolulu Mayor-elect Rick Blangiardi will be a case study in whether someone new can come in and make real change without being changed, diminished and reprogrammed by bureaucracy and the government game. If after four years, he and all the new faces on the City Council have become exactly who they have replaced, we’ll know the system has won. 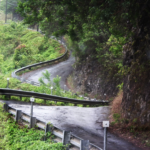 "Politics is the art of the possible."   Institutions have such internal momentum they really only change by the combination of internal and external pressures.  This apples to all government and institutions, as demographics have dictated that the generational culture promoted by the baby boomers has held for too long and will soon have to give way to newer ways.  Not necessarily better ways, although I would argue that the generational culture dominant now depends on conflict and entrenchment of power.  What does this mean for State and local government?  It remains to be seen, but suffice it to say that there are legions of young idealists ready to learn some hard lessons.

Please, term limits and only non-partisan races.  Make the Police Chiefâs position a 3 year term and allow one additional 3 year term based on justification.

Isnât someone like Dr. Anthony Fauci a shining existence proof that people in leadership can escape even the most powerful forces of organizational assimilation?