The departing Hawaii congresswoman's discriminatory bill is a reminder of who she's always been. 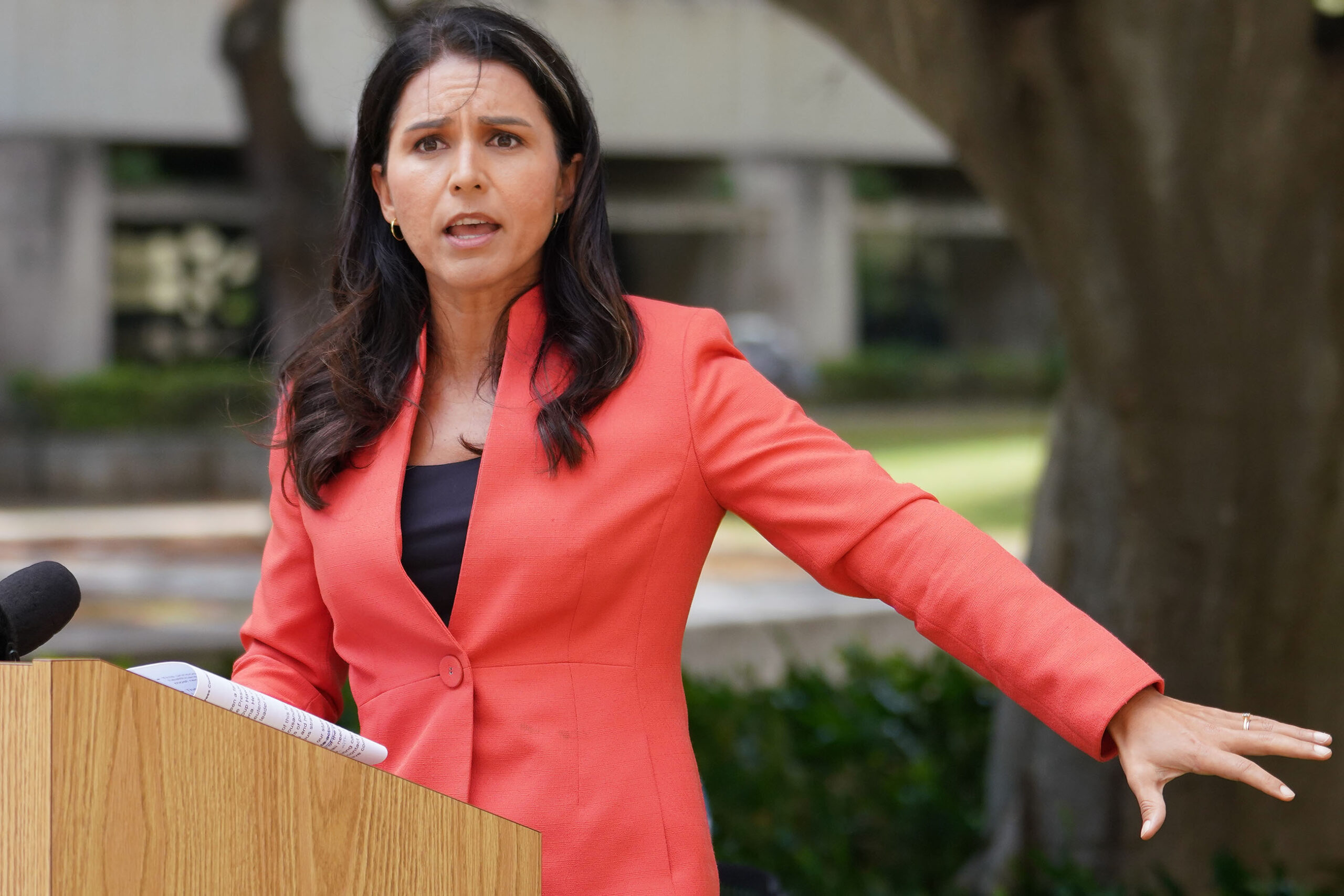 There’s that famous last scene in the ’90s movie “The Usual Suspects” where a meek petty-criminal-turned-informant, played by Kevin Spacey, leaves the police station after spinning a very detailed story for the detectives.

Spacey’s character, Verbal Kint, talks about the larger-than-life Keyser Soze, a ruthless and mysterious crime lord who is feared by all. As Spacey’s character leaves the police interview, his whole physicality changes, and it becomes clear that his story was a fabrication, and that he is actually the villain himself.

The penultimate line of the movie is this: “The greatest trick the devil ever pulled was convincing the world he didn’t exist.”

That scene of walking away, dropping all pretenses and revealing true character is like Tulsi Gabbard as she leaves congress. She has been saying all this time that she had a change of heart about LBGTQ people so that she could be elected in a blue, progressive state; but here she goes, morphing into her real self as she heads off to other plans and schemes. It looks like she was spinning a tale the entire time.

Last week, Gabbard co-sponsored a bill that would ban trans women and girls from participating in female sports in any educational program or activity that receives federal funding. She even had the gall to invoke the name of Title IX champion Congresswoman Patsy Mink in her attack, as if Mink, too, would have backed this garbage.

On Twitter, Gabbard said, “Title IX was created out of a recognition of a biological distinction between men and women, and the need to make sure women and girls have equal opportunities to compete on a level playing field in sports. My bill upholds the original intent of Title IX, and strengthens it. That’s all.”

The original intent of Title IX was to give equal opportunities, to expand opportunities, not to exclude anyone. It was the opposite of exclusion. It was opening doors, not closing them.

Gabbard makes it seem like trans people are some sort of threat to non-trans people, and that cis girls need physical protection from trans girls. The idea of protecting females from situations they are perfectly capable of navigating by themselves is an excuse for really bad laws and decisions throughout history.

Gabbard’s bill sounds like a solution in search of a problem.

GLAAD’s Alex Schmider put it this way in Time: “Rep. Gabbard’s harmful and unnecessary bill is not about protecting girls and women’s sports. There’s no evidence in the 18 states with policies that allow transgender athletes to participate on teams consistent with their gender identity that inclusion negatively impacts athletic programs.”

For many American kids, participating in sports is how they learn to try their best regardless of the circumstances, how to lose gracefully and win humbly. It’s where they learn the beautiful skills of teamwork. It’s where young athletes hear lectures about character, and how that means treating others with respect, acceptance and inclusion.

If there are disparities in abilities, as there are with any sport for a multitude of reasons, learning to work and play with others is part of being a good sport. It is part of all those great leadership and citizenship lessons that this country loves about youth sports.

It also should be pointed out how insulting it is to say unequivocally that women can’t compete unless all contingencies are carefully controlled, and that cis girls are inherently weaker than everyone assigned the male gender at birth. Gabbard would have America believe that cis females, by virtue of that second X chromosome, are always the weaker sex, which is really galling from a woman who wears the uniform, trains beside men, and has proudly touted her military experience.

Should there be a special girls’ Army for the ladies who just aren’t tough enough to do what men can do? Of course not. That’s ridiculous.

But of course, this bill will go nowhere and has nothing to do with protecting women and girls. The one sure thing Gabbard never wavers on is her belief in herself and her celebrity trajectory.  She will say whatever she needs to say to ensure her future as a name-only Democrat with weird, fringe conservative opinions perfectly packaged for cable news in search of new things to love to hate.

But really, this is classic Gabbard. Her signature move is to seek controversy and then call the outraged reactions “reactionary.”  She’s leaving Congress, dropping all pretenses, and leaning hard into the headline-grabbing crackpottery that has been her stock in trade all along. 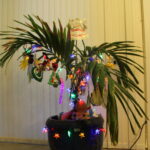 The Lessons Of The Christmas Season

Gabbard has done nothing for Hawaii. She has shown she is only for herself. It has been embarrassing to watch her trying to elevate her name on the national stage.I am glad she is One & Done.