Allow travelers to Hawaii four days to get COVID-19 tests instead of three, and test again upon arrival. 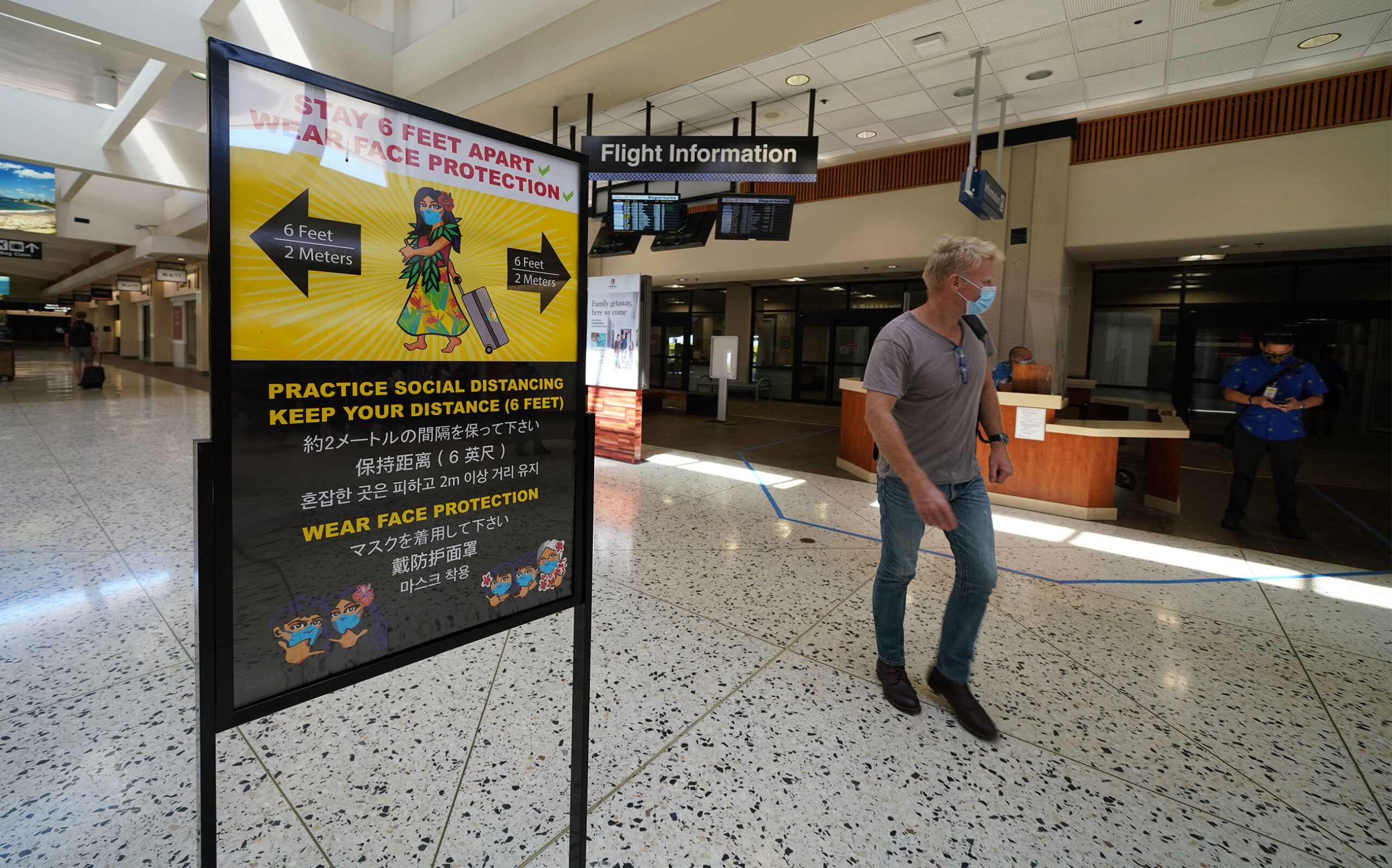 More than 8,200 trans-Pacific travelers arrived in our islands Wednesday, over 5,300 of them either here for pleasure or to return home.

It’s a far cry from the 30,000 arrivals per day before the coronavirus shut down Hawaii and its visitor industry in March. But it is also a strong indicator that we remain a desirable destination in spite of the pandemic.

With the highest unemployment in the nation, many local businesses already shuttered or on the edge of closure and local governments saddled with enormous tax revenue losses, Hawaii could sure use the business that these vacationers are offering.

But, because the Ige administration continues to present an inconsistent position on testing trans-Pacific and interisland travel, there remains a lot of confusion that is deterring some travelers.

Traffic has picked up at Daniel K. Inouye International Airport since Hawaii cautiously reopened to trans-Pacific travel on Oct. 15. But recent changes to the state’s Safe Travels program are deterring some travelers.

The uncertainty has led to several thousand travel cancellations, especially since Gov. David Ige abruptly changed his own policy by forcing all trans-Pacific arrivals who do not land with proof of a negative COVID test to quarantine a full 14 days or for the length of their stay — even if a negative test eventually is confirmed.

The governor further muddled his message on testing by approving Kauai Mayor Derek Kawakami’s request to indefinitely opt out of the statewide Safe Travels program.

A lot of this bewilderment — is Hawaii open for business, or isn’t it? — could be alleviated by revising Safe Travels to give airline passengers 96 hours to get a test result before departing for Hawaii. The current requirement is 72 hours, which is often not sufficient time to get the necessary documentation.

The four counties also should establish rapid antigen testing capabilities for those same passengers once they arrive. Arrivals who do not have a negative test in hand can then quarantine until either the PCR determines they are in the clear — likely in just three to six hours — or until the mainland test shows a negative result.

The two-test proposal is being promoted by Lt. Gov. Josh Green, a medical doctor who was the driving force behind Safe Travels. Its popularity is underscored by the fact that Honolulu Mayor Kirk Caldwell — a political rival of Green’s — has expressed support for a similar plan and suggested other modifications.

The same goes for the state House Select Committee on COVID-19 Economic and Financial Preparedness, which is composed of top government, economic, business and medical experts.

The committee produced a white paper that concluded, after examining the available data, “By any measure, the first month of Hawaii’s Safe Travel pre-arrival testing program was an unqualified success.”

The seven-day average of new COVID-19 cases has remained “roughly the same” statewide while Hawaii has welcomed more than 270,000 arrivals. Data from the state Department of Health show that community spread is continuing to drive a majority of infections, rather than travel.

But Ige’s latest actions have upset many. We respect that home rule gives each county a significant degree of self-determination. But our economy involves and impacts all of us, and it’s worth pointing out that recent news reports show that the Garden Island in particular is suffering from job and revenue losses.

Further adjustments to Safe Travels will be necessary, especially as a vaccine becomes available in the weeks and months ahead. Travelers who have been vaccinated or who have already had the coronavirus and recovered, for example, will need to be factored into the arrival system.

The state’s No. 1 economic driver is on the mend, and we need to help it recover — safely and responsibly — even as policy directives and virus caseloads continue to evolve rapidly at the national level and from state to state. 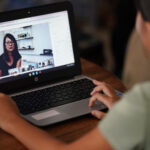 Eric Stinton: The End Of Distance Learning Is Near. Let’s Not Rush What Comes Next

Current Facts in reference to the CV 19 infection rate is what should Trump any economic policy for tourism. Hawaii & 2 other states in the nation currently have the lowest infection rate, thus its Paramont that we continue that trajectory. As the pandemic surges, because of  Thanksgiving and upcoming Christmas travels, Our Island setting would be at risk for a major superspread dynamic if we are not vigilant w/incoming tourists.Until Vaccines are available for our Island citizens, We must error on the side of caution because of the real threat of our hospitals being overwhelmed and then it will be to late ,disastrous and most regrettable for us All."Gov. Ige, Stay Strong & Protect the Citizens."

The elitism and borderline racism of those critical of the tourism industry surprises me. Tens of thousands of our brothers and sisters who made lives for themselves and their families by cleaning rooms, carrying luggage, parking cars, and operating small businesses have had their lives and futures destroyed. If you like, I can introduce you to about 10 people I know personally who have no idea what the future holds for them and their children. Maybe you can come up with a mask that letâs you display your compassion and caring for those people.

This CB editorial parroting White Paper conclusion that Safe Travels is an unqualified success confuses many issues: Why do we assume that it's a health driven policy? The Lt Gov seems to give it medical credence but the policy responds to market demand (tourism) and is NOT health based. Its implementation shows that it's open only to gateways in the US and Tokyo and excludes travelers elsewhere. PCR tests are ISO standard, so why are "trusted partners" limited to those specified? PCR tests are not 100% guarantees; it's a practical calculation meant to offset unnecessary quarantine. The Singapore Hong Kong bubble is literally the same, but it ONLY works between safe zones. US is red zone; its residents are shut out globally.  The last thing you want is to open "safe" travel with mainland US. Extend 72 hours to 96? Testing in the US is a real joke. I live in Taiwan; we can get PCR results in a day. We have also been COVID free for 200 days. We are not only assumed to be lepers but our negative results aren't accepted because it's not from their trusted partner. Hawaii residents away can also be accommodated despite strictures. The current policy states tourists & honeymooners first.