The Scandal Of Non-Reform In Honolulu Law Enforcement

It takes a village to do denial this deeply. 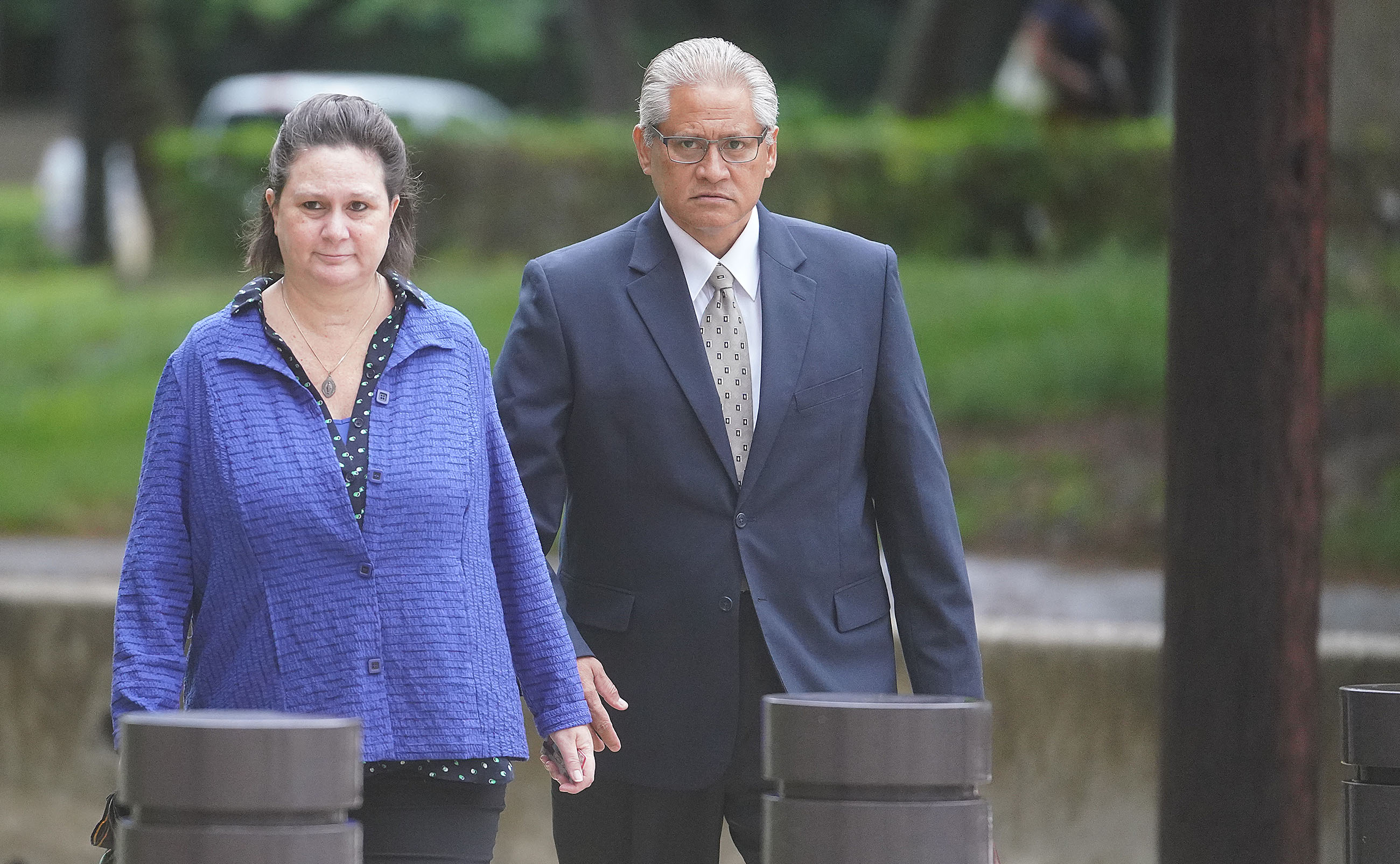 When a plane crashes, airline companies and government agencies usually take extraordinary measures to learn what went wrong so that the catastrophe will not be repeated. This – a concerted effort to learn from mistakes – is the main reason air travel has become substantially safer in recent decades.

In contrast, two recent reports by the Office of the City Auditor show that when Honolulu’s criminal justice system crashed in the largest corruption case in Hawaii’s history, the Honolulu Prosecutor’s Office and the Honolulu Police Department mainly went on with business as usual.

In fact, the former report concludes that HPO still “needs to be motivated to make changes necessary to identify and prevent misconduct,” while the latter echoes this lamentation, finding that HPD must “improve its policies, procedures, and training to prevent misconduct” rather than merely punishing a few wayward officers after the fact.

Both reports reveal many troubling truths. Most importantly, we learn that Susan Ballard, the current chief of HPD, and Dwight Nadamoto, who replaced Keith Kaneshiro as Acting Prosecuting Attorney in March 2019, have not merely averted their eyes from the crimes committed in and through their organizations.

They have buried their heads in the sand.

But the buck does not stop only there, for it takes a village to do denial this deeply. Through their actions and inactions, many external agents of authority have enabled corruption to fester.

Most conspicuously, Honolulu Mayor Kirk Caldwell has been declaring this corruption scandal “over” for years. But it’s not over. The ongoing federal investigation could last a few more years.

Recently, after a group of HPD commanders wrote a letter to the Honolulu Police Commission harshly criticizing Chief Ballard for mismanagement and explaining why they are remaining anonymous (because they fear retaliation from the chief), our see-no-evil mayor proclaimed that Ballard has been “completely open and transparent” and that HPD’s culture is now “completely different” from what it was in the past.

Other timorous agents of control include the Honolulu Police Commission, which has long enabled HPD to operate without transparency and accountability; the Office of Disciplinary Counsel, which is supposed to investigate complaints against lawyers but which is perpetually Missing in Action; and our elected representatives on the City Council and in the State Legislature.

In short, many actors and institutions falsely claim that the HPO and HPD crime wave was caused by a few “bad apples,” and that the city should “move on” from this scandal now that the feds have slayed a few dragons. SHOPO pushes this propaganda too.

Of course, it is true that Katherine and Louis Kealoha have revealed that they had all the integrity of The Godfather. What is more, their henchmen have revealed that Honolulu’s main law enforcement organizations share some of the same qualities as a mafia gang, including a willingness to use coercive force to terrorize innocent people, and a code of silence that discourages and punishes the speaking of inconvenient truths to outsiders.

But in the end, corruption of this scope and seriousness is not caused by integrity deficits in a few individuals. It is, in its origins and operations, cultural and systemic.

On Jan. 2 Steve Alm will become Honolulu’s Prosecuting Attorney. He has a wealth of experience as a prosecutor and judge, but he faces a formidable challenge, for changing an organizational culture is hard.

I hope Alm will make the question of culture central during his tenure. I also hope he will conduct a thorough audit of all the cases that Katherine Kealoha handled or supervised when she was that office’s malefactor-in-chief. We do not know what we do not know about her misconduct.

There is also evidence in the audit of other problems in HPO. In 2019, the 100 or so deputy prosecutors in that office had 22,523 “resolved cases” and only 92 felony jury trials, of which 54 ended in a guilty verdict.

That’s a conviction rate of 59% which is, well, awful. It’s also justice-without-trial on a grand scale, which means plea bargaining – “I’m going to make you an offer you cannot refuse” – has all but swallowed our criminal trial system.

The audit also reveals that HPO handled only 14 “white-collar crime” cases in 2019, out of 28,635 “cases accepted.” Many criminologists believe white-collar crime is the most important crime problem of our age, and surely it is a major problem in Honolulu too.

The City Auditor’s report suggests that HPO and the law enforcement agencies that feed cases to it have been doing little about this problem.

As for the leadership of HPD, Susan Ballard took over from Louis Kealoha in November 2017. Many of us had high hopes – and we have been sorely disappointed. Among large American police organizations, the average term of a police chief is two and a half to three years. Ballard has already had more than three years to demonstrate her disinterest in deep reform.

In June she even said that she hoped the police reform movement would skip Hawaii. In her own words: “The nation is behind. There does need to be police reform, but can you leave number 50 state alone? We’re kind of doing OK over here.”

Ballard’s commitment to non-reform is another major failure. Shouldn’t we be trying to learn from this mistake too? 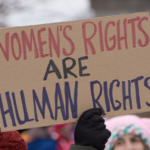 Women Earn Less Than Men — And They Are Charged More Too

Update: on December 14 it was reported that a Hawaii state judge (Circuit Judge James Ashford) has ruled that the City of Honolulu must pay former HPD Chief Louis Kealohaâs legal fees, because his actions were committed "in the scope" of his official duties. This decision does not refer to Kealohaâs motivations; it means he used HPD resources and employees to carry out his actions. This is further recognition that it took a village to commit his crimes, and that the City should help pay for them. Those who think the Kealoha crime wave was committed by a few "bad apples" also ought to ask this: what does it say about an organizational culture when people like Louis (HPD) and Katherine (HPO) are promoted to the top of it?

Tears for the innocent ones, the children left behind, unannounced, unprotected... corruption, money, and fraud is just a scratch on the surface. Pray for the little ones..they have no choice.

The most prevalent tradition in all politics: "One fava fo anada my bradah". "no make waves & we take care you". Way to go unko Kurt we trust you my bruda.