How Should We Protect Hawaii From Incoming Missiles? - Honolulu Civil Beat

How Should We Protect Hawaii From Incoming Missiles?

The proposed Homeland Defense Radar-Hawaii may be obsolete even before it's created. 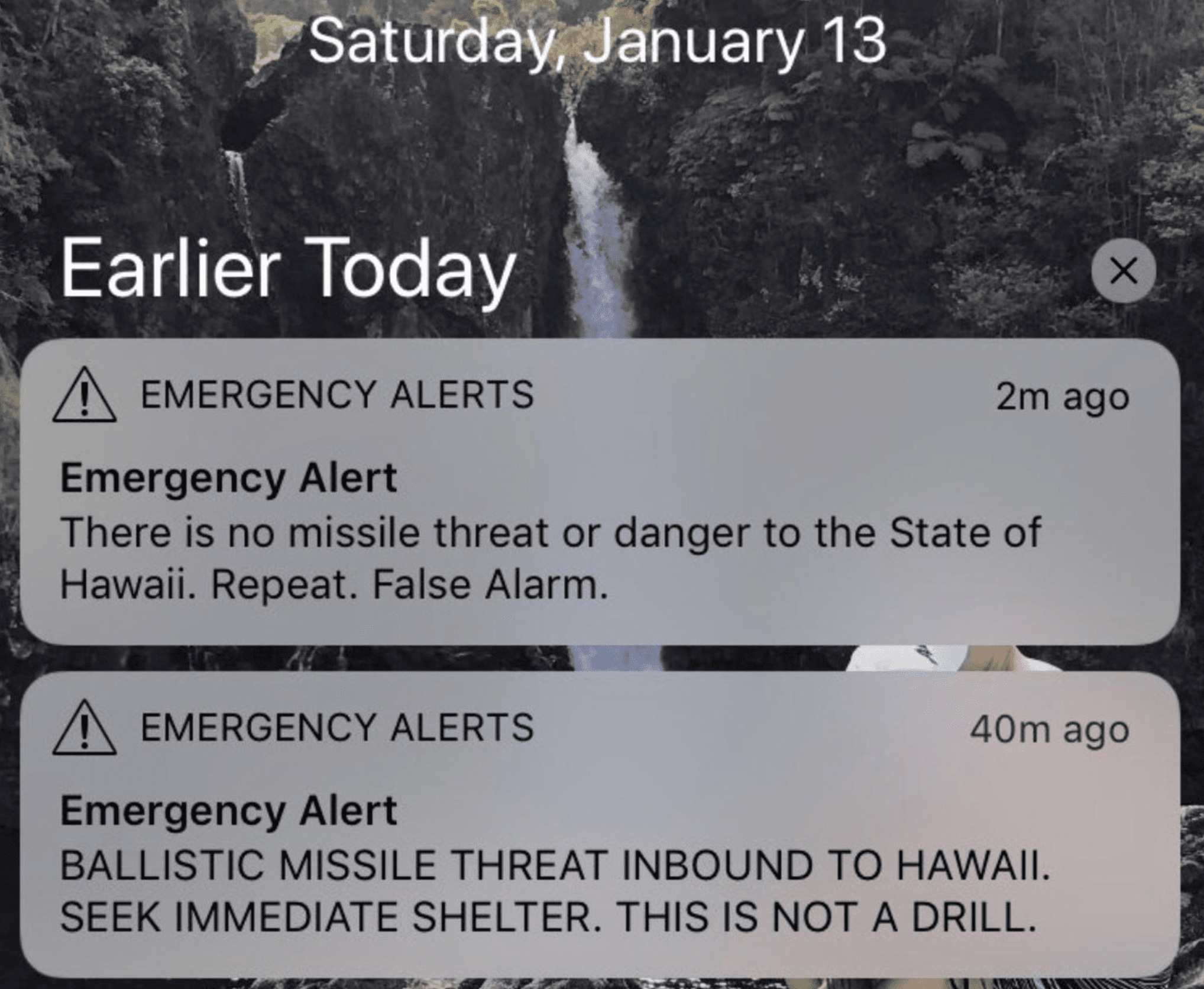 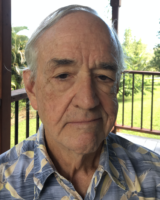 Kip Goodwin is active in the Kauai Alliance for Peace and Social Justice and serves on the executive committee of the Kauai group of the Hawaii chapter of the Sierra Club.

We all remember what we were doing three years ago on Jan. 13 when we heard the alert: “BALLISTIC MISSILE THREAT INBOUND TO HAWAII … THIS IS NOT A DRILL.”

It took 38 minutes for the official word to go out that it was a false alarm. In those few minutes, nuclear annihilation became a terrifyingly real prospect.

In the years since, a missile defense radar, the Homeland Defense Radar-Hawaii, has been rallied by the Missile Defense Agency as necessary to protect Hawaii from high-altitude intercontinental ballistic missiles launched from North Korea.

Sites being studied are Kahuku Training Area on Oahu and Pacific Missile Range Facility on Kauai. But this $2 billion project, a nine-story monolith that would be set on 50 to 80 acres, has run into headwinds at the Pentagon.

First it was funded in the 2019 Defense Authorization Act, then dropped in the 2021 NDAA, then reinstated at the behest of Sen. Mazie Hirono, who sits on the Senate Armed Services Committee.

The reason for Pentagon waffling on this project is that traditional nuclear deterrent strategy has been thrown into turmoil by the advent of emerging hypersonic missile technology, which can escape detection by older radar technology like the HDR-H that detects the slower-moving trajectories of ICBMs.

These hypersonics travel at mach 5. That is to go the distance of 27 football fields, end to end, in one second.

A prototype hypersonic was launched from the Pacific Missile Range Facility on March 19, 2020. In addition to the United States, Russia and China are developing hypersonics.

In December 2019, then-Defense Secretary Mark Esper ordered the Missile Defense Agency to postpone the HDR-H project and ordered planners to conduct a study of “a range of sensor options,” including a network of low orbit satellites equipped with sensors that could detect hypersonic missiles.

We’ve been here before. Oahu residents are familiar with the giant “golf ball” radar parked in Pearl Harbor that never achieved an acceptable level of reliability.

More to the point, while a project the size of the HDR-H would bring dollars and jobs to Hawaii, so would replacing the leaking fuel storage tanks at Red Hill in Honolulu. Isn’t that a more immediate threat to their constituents that our delegation should be addressing?

In addition, transformative advances are being made in missile interceptor capabilities. Rockets that it’s hoped can defeat incoming ICBMs are currently based in Alaska and California.

The rapidly changing threat environment may require, if the HDR-H goes forward, that it morph into an integrated detection-interceptor complex with state-of-the-art interceptor systems like the Aegis Ashore being locked and loaded in Hawaii. For the first time, Hawaii would be weaponized.

Our Hawaii delegation needs to parse the benefits of military largesse. Jobs and dollars circulating in the economy are visible benefits. Assuming an oversize, possibly unnecessary burden in defending the nation is not so obvious.

The calculation should be an easy one for Sen. Hirono and the delegation if they’re hearing their constituents. Especially in the throes and later the aftermath of the pandemic, severe threats inside the homeland matter far more to people in Hawaii than the HDR-H and accompanying missile batteries that would not make Hawaii safer but instead would make it a larger target. 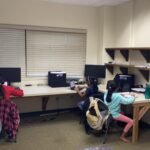 Lee Cataluna: How One Company Is Going The Extra Mile To Help Its Working Parents

Kip Goodwin is active in the Kauai Alliance for Peace and Social Justice and serves on the executive committee of the Kauai group of the Hawaii chapter of the Sierra Club.

These missile defense systems give us a false sense of security.  Their accuracy is highly questionable.  Itâs like shooting a bullet with a bullet.  At best, itâs 50% accurate.  If youâre talking about multiple missiles, its accuracy is practically zero.

The best protection is for the federal government not to piss off  countries with nuclear missles.  At least, don't piss them off too much.